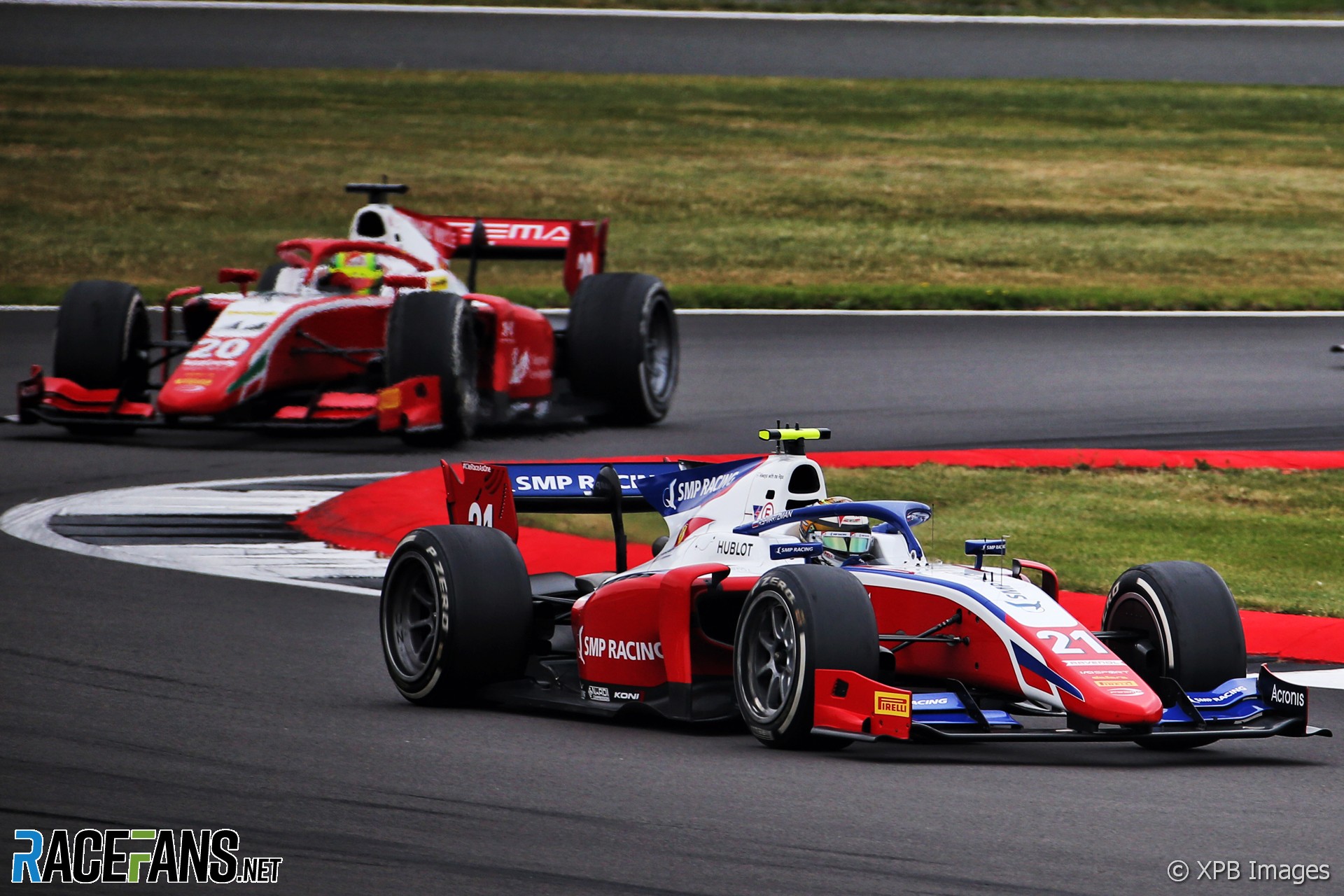 Ferrari Driver Academy members such as Mick Schumacher and Robert Shwartzman could be given practice outings with Haas this year, team principal Guenther Steiner has said.

Steiner is weighing up whether to change the team’s current line-up of Romain Grosjean and Kevin Magnussen, which has been in place since 2017.

Five Ferrari Driver Academy members are competing in Formula 2 this year. They include Schumacher, Shwartzman and Callum Ilott, all of which have taken turns leading the championship this year and are currently inside the top four. Their fellow FDA members Marcus Armstrong and Giuliano Alesi are 13th and 17th respectively.

Haas, a Ferrari customer, could give one of them an opportunity to run in a practice session this year, said Steiner.

Schumacher, who is leading the F2 title race with six races to go, is believed to have a deal in place which will guarantee him a Formula 1 drive next year if he finishes the season in the top three.