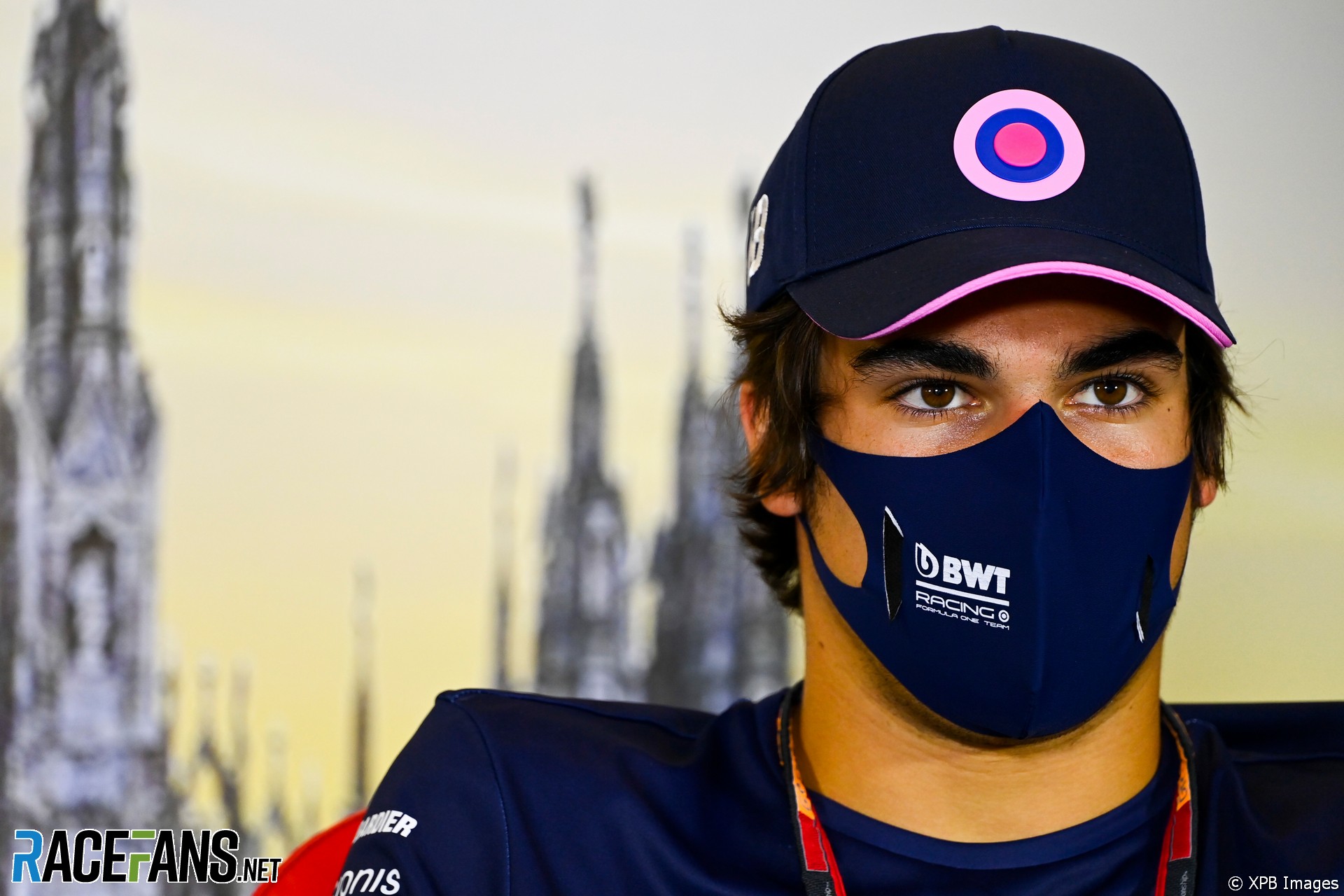 However Szafnauer said the team never considered the possibility of dropping Lance Stroll, son of team owner Lawrence, to make way for the Ferrari driver.

Racing Point announced yesterday Vettel will replace Sergio Perez in the team’s line-up. Perez will make way for Stroll despite emphatically out-scoring and out-qualifying him in their first season as team mates last year.

“Lance has been with us for a couple of years, he’s a young man at 21 years old, and his father does own the team,” said Szafnauer. “So when we looked to make a driver change because Sebastian became available, it would have been Checo. There are options in his contract and those options didn’t exist for Lance.”

Vettel will not be required to play second fiddle to his new team mate, Szafnauer said. “We’ve always allowed our drivers to race each other, and that’ll be the same in the future.”

He believes Vettel will be “a perfect fit” for the team when it becomes Aston Martin next year.

“He’s 33 years old, he’s still in the prime of his career. He’s got a vast amount of experience. He’s still highly motivated to do well. He works really hard. And we believe with our team and what we want to take it to, the level that we want to get to, Seb’s a perfect fit for that. And I’m confident that he’ll race well.”