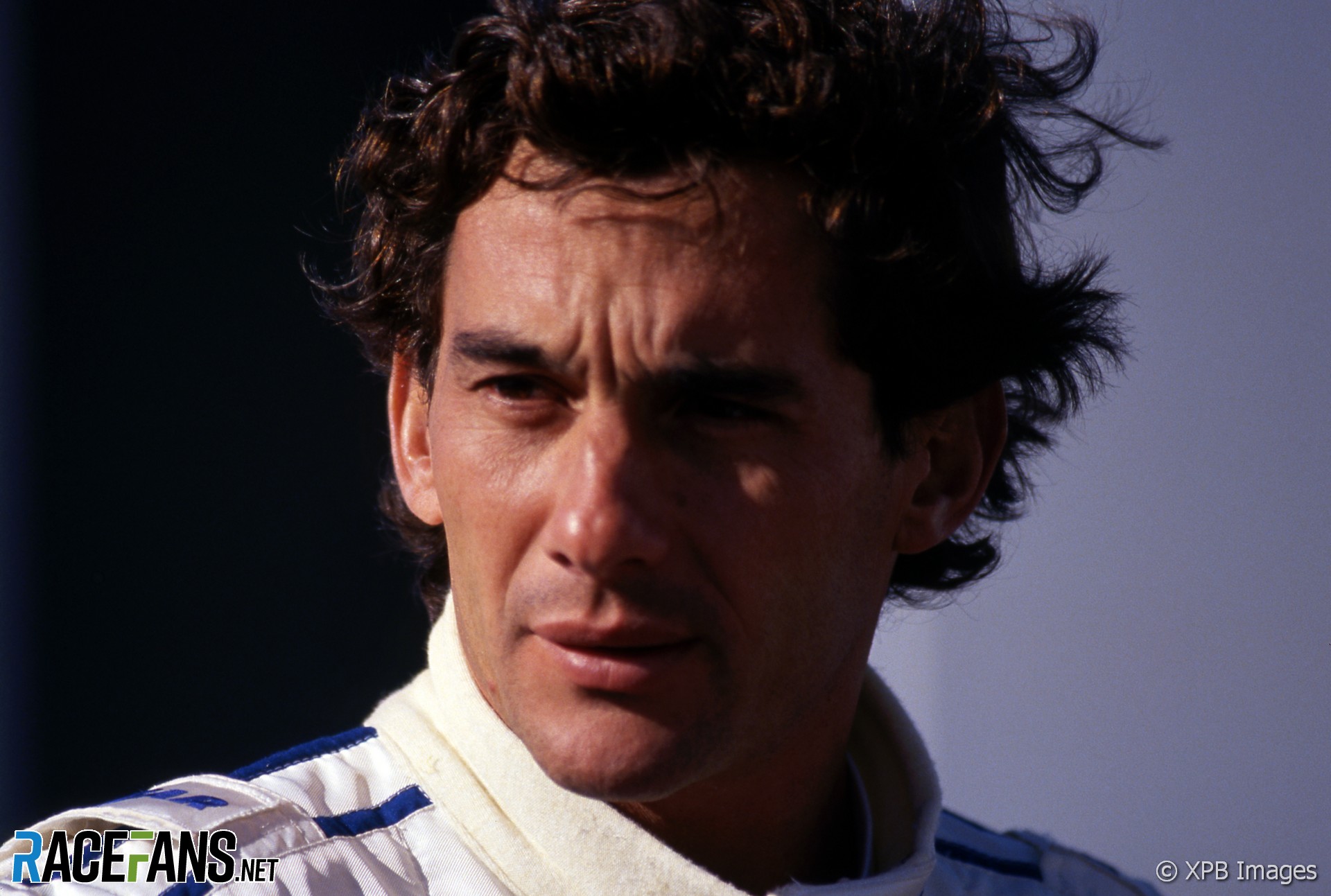 Netflix has announced a new Formula 1 project based on the life of three-times world championship Ayrton Senna.

The streaming service, which is current filming its third series of F1 documentary “Drive to Survive”, will launch an eight-part series about the Brazilian hero in 2022.

Netflix described the forthcoming series as a “fictional drama”. Its story will span Senna’s arrival in Britain as a 21-year-old in Formula Ford 1600, to his death during the 1994 San Marino Grand Prix at the age of 34.

Producers Gullane, working with the approval of Senna Brands, have been granted “unprecedented access” to film in the house where Senna spent his childhood. The rest of the series will be filmed in a variety of international locations.

“It is very special to be able to announce that we will tell the story that only a few people know about him,” said Viviane Senna, Ayrton’s sister. “The Senna family is committed in making this project something totally unique and unprecedented.”

Netflix said the series “will give fans the chance to cross the finish line not with Senna, but with Beco or Becão, the driver’s affectionate nicknames among friends and family.

“More than just remembering remarkable moments in his career, the miniseries is an invitation to explore the personality and family relationships of the three-time Formula 1 champion.”

Senna’s Formula 1 career was previously explored in the 2010 documentary “Senna”.