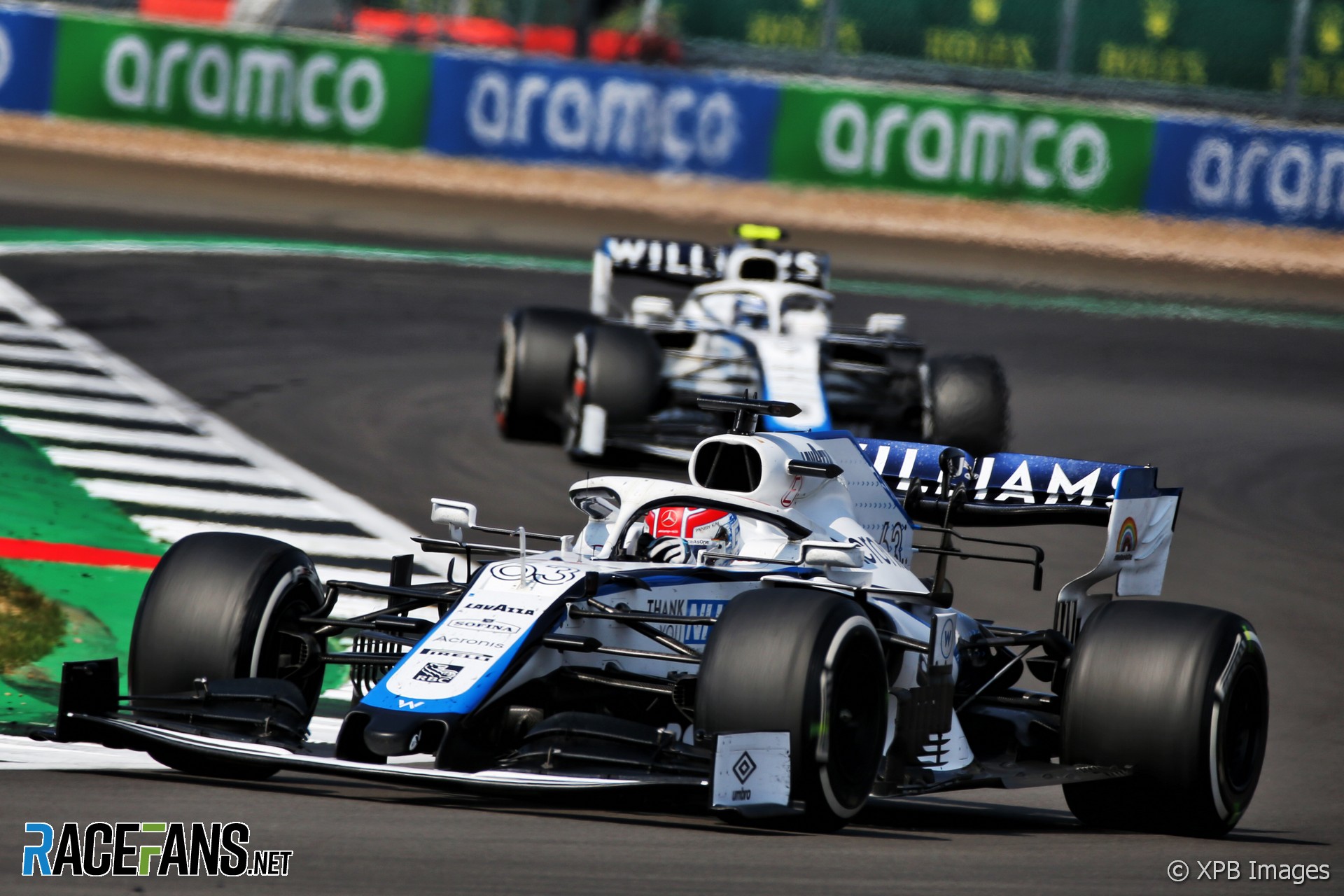 Williams has joined McLaren in confirming it will not appeal against the verdict on Racing Point issued by the FIA stewards last week.

The two teams submitted notice of their intention to appeal the decision after it was issued last Friday. McLaren announced yesterday it had decided not to proceed.

In a statement this morning Williams said that “after careful consideration” it has “elected not to proceed with the formal appeal.”

“We believe the FIA’s decision to seek the prohibition of extensive car copying for 2021 onwards addresses our most fundamental concern and reasserts the role and responsibility of a constructor within the sport, which is fundamental to Formula 1’s DNA and Williams core beliefs and principles,” it added.

Five teams submitted notice of their intention to appeal the decision. Renault, who brought the original protest against Racing Point at the Styrian Grand Prix, and Ferrari, confirmed yesterday their appeals will go ahead.

Racing Point also submitted notice of its intention to protest the decision. The team was fined €400,000 and deducted 15 constructors’ championship points after the stewards determined it broke the rules by using Mercedes’ 2019 rear brake ducts in designing similar components for use on its RP20.

For the latest behind-the-scenes developments on the technical row which has split Formula 1, look out for the new edition of Dieter Rencken’s RacingLines column coming today on RaceFans