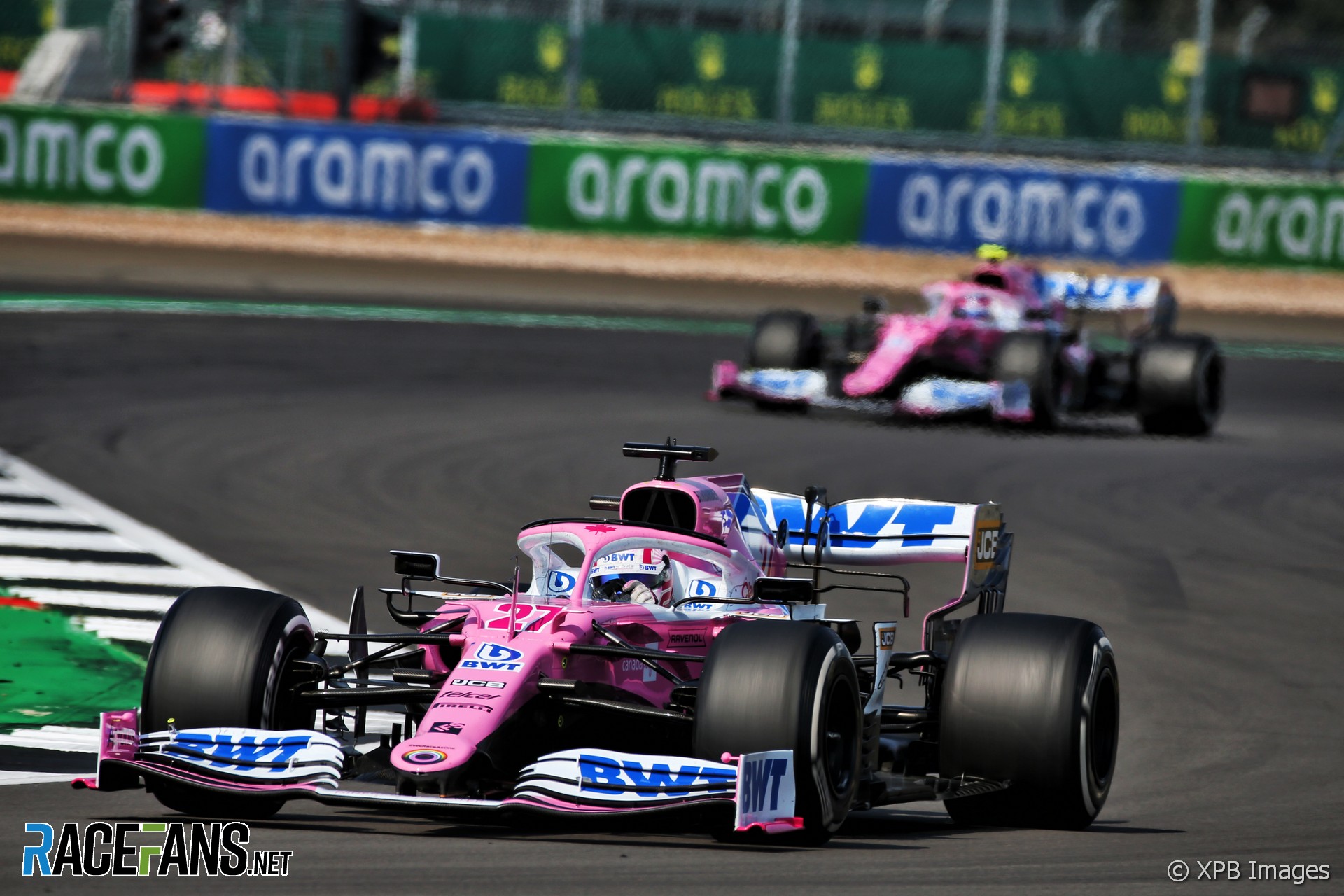 Writing rules to prevent future Racing Point-style copies will be a significant challenge for the FIA, according to one team’s technical director.

The FIA stated last week it intends to introduce new rules for the 2021 F1 season to prevent teams extensively copying the designs of rivals. The announcement came after Racing Point were penalised for using Mercedes’ 2019 rear brake duct design as the basis for the corresponding part on its 2020 car.

The FIA’s head of single-seater matters Nikolas Tombazis said on Friday it intends to prevent teams creating ‘clone cars’ in future seasons. “We do not want next year to have eight or 10 copies of Mercedes on the grid, where the main skill becomes how you do this process,” he said. “We don’t want this to become the norm of Formula 1.”

However McLaren technical director James Key says the complex nature of parts and how they are shared between teams will make that goal a challenge for the rule makers.

“The devil is all in the detail,” he said. “It needs a lot of thinking about how to police this.”

The introduction of rules allowing teams to supply ‘non-listed parts’ to rivals lies at the heart of the row over whether Racing Point broke the rules by copying last year’s Mercedes.

“It never used to be an issue where a team was prepared to share a bit of information like this,” said Key. “Non-listed parts have come in to a bigger and bigger extent. It’s become easier to have access to information you otherwise wouldn’t have had.”

The FIA will have to reconsider how far teams should be allowed to supply parts and information to rivals in future, Key believes.

“There are allowances for supplying some parts to teams. Anything else needs to be extremely well-policed, [that] the bits that are transferred don’t come with a lot of other information, which is very easy to do from a pure technical point of view.

“It’s a very complicated question. I couldn’t propose to you now what the policing framework should look like, but it does definitely need a lot of attention.”

Ferrari and Renault have confirmed they will appeal the FIA’s decision on Racing Point, while McLaren will not proceed with an appeal.

For the latest behind-the-scenes developments on the technical row which has split Formula 1, look out for the new edition of Dieter Rencken’s RacingLines column coming today to RaceFans