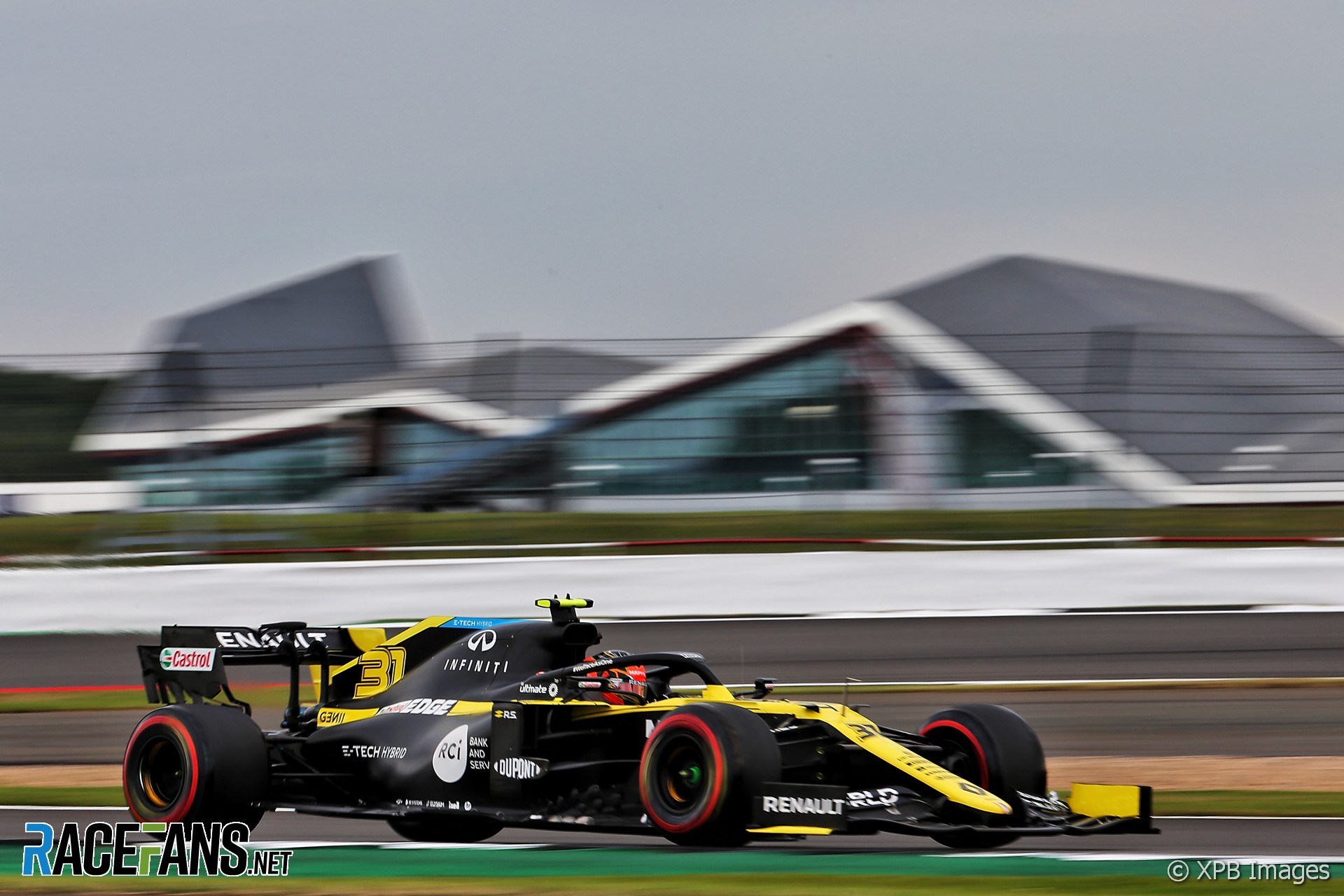 Esteban Ocon said the stewards were correct to penalise him for holding up George Russell during qualifying.

The Renault driver moved to overtake Antonio Giovinazzi when Russell caught the pair of them, delaying the Williams driver. Renault had not advised Ocon that Russell was in pursuit.

“It’s unfortunate,” said Ocon. “What happened is I was on the out-lap. I was overtaking Giovinazzi but I was not aware that Russell was coming. So I got the penalty.

“I think it’s deserved. It ruined George’s lap so it was not well-managed from our side.”

Despite the incident in Q1, Ocon and Russell made it through to Q2, but no further.

“It was definitely a tough, tough qualifying,” said Ocon, who qualified 11th before his penalty. “Just from the beginning, the penalty and the performance overall that we had today, I’m definitely not happy with the end result.

“There’s a lot of tests that we’ve done basically yesterday and today we didn’t find the right thing to put on our car.”

“There’s clearly a difference between the two cars,” said Ocon. “Obviously they are the same spec, but we are looking to see what went wrong on mine and what we could do better to close that gap down and see where it comes from.”