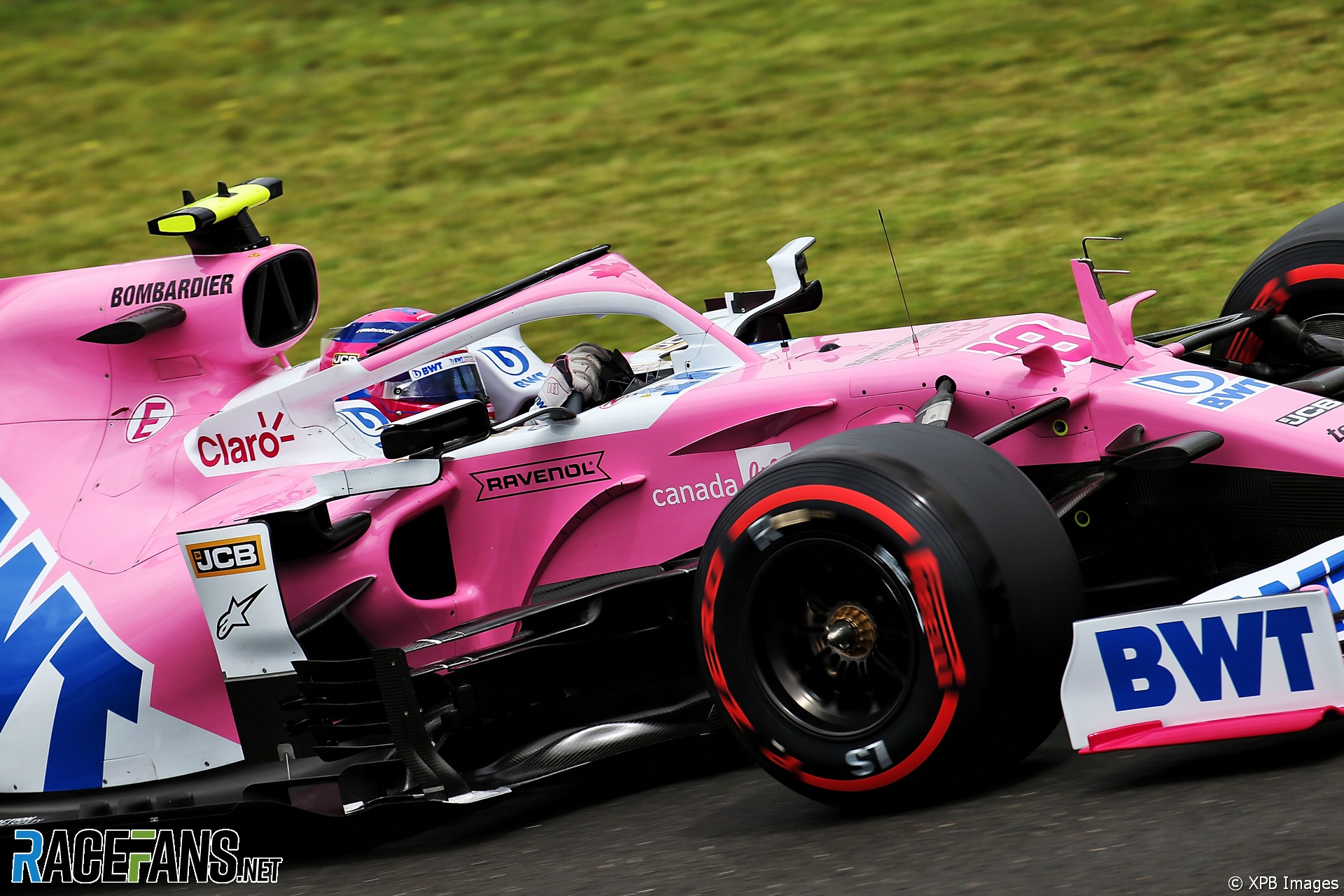 The FIA’s head of single seater technical matters, Nikolas Tombazis, said it is “likely” that Renault will continue to protest the Racing Point brake ducts until the investigation by the FIA is complete.

“They have the right to protest other grands prix until this matter is adjudicated,” said Tobazis, “and Racing Point have the right to run with these components or other components, depending on whether they feel confident about winning the case or not.

“If, ultimately, Renault decides to protest every single race, they have the right to do that. And Racing Point, would have that risk to take.

“I think it is likely that we will see, therefore, for formality reasons, protests. It’s potentially likely, it’s Renault’s decision, it’s certainly not our decision or our desire or anybody’s, but I think it is likely we’re going to see protests perhaps until this matter is adjudicated.”

The stewards of each meeting change from race to race. However Tombazis said the FIA will make arrangements for any further protests to be considered by the same stewards who handled Renault’s Styrian Grand Prix protest, to ensure consistency.

“We as FIA don’t want to have a different set of stewards deciding each single case and having like a party of 20 stewards to decide such a case on every single race separately, and to have maybe some stewards believing it is OK in one race and not again another race.

“So what is likely to happen, and we are examining options, is that we will define a set of stewards which will adjudicate this particular topic on any race that will be protested.”

Tombazis said the FIA hopes to rule on Renault’s protest before the next race at Silverstone, appeals notwithstanding.

“If say the Racing Point ducts were found to be not acceptable then obviously they would have to to redesign them and make new ones to a different design.”