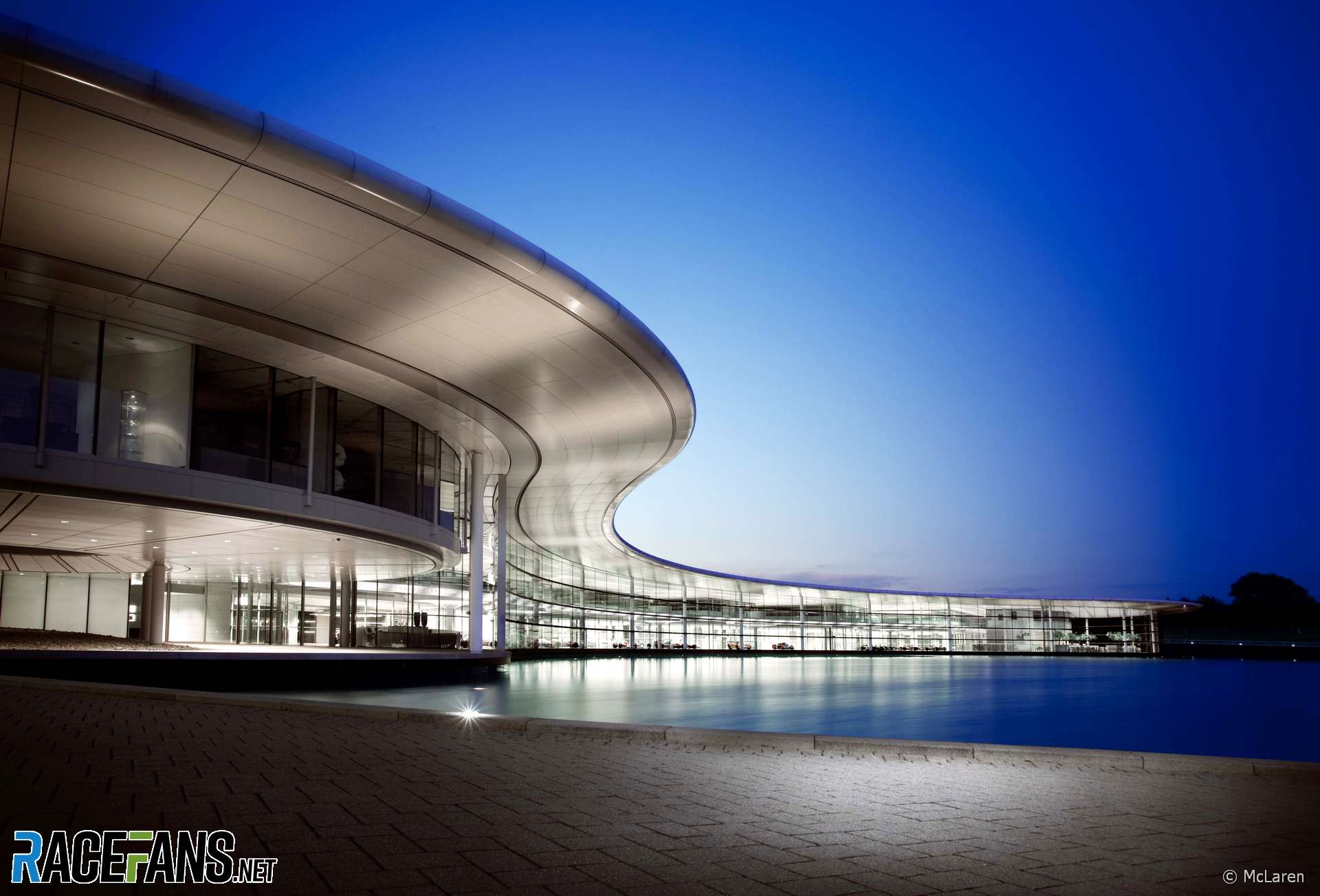 The McLaren Group, which owns the McLaren Formula 1 team, is to receive a loan of £150 million from the National Bank of Bahrain.

The loan was confirmed by the bank in a statement on Monday.

McLaren is seeking additional sources of funding due to the economic impact of the pandemic. Last month it announced extensive job cuts involving around 1,200 of its 4,000-strong workforce. A smaller number of staff, around 70, are to leave the Racing division which includes its F1 team.

The Bahrain sovereign wealth fund Mumtalakat is the majority shareholder in the group.

McLaren’s earnings from Formula 1 have declined in recent years due to a series of poor results. It slipped as low as ninth in the constructors’ championship standings in 2015 and 2017 as it struggled with an uncompetitive Honda power unit.

Its switch to Renault power in 2018 only lifted it as high as sixth in the championship that year. However a much improved 2019 campaign, with a new driver line-up of Carlos Sainz Jnr and Lando Norris, saw the team rise to fourth place and score its first podium finish for five years.

The team is one of just five which receives bonus payments under F1’s prize money structure, though they are worth considerably less than those received by Ferrari, Red Bull and Mercedes.

7 comments on “McLaren gets £150 million loan from Bahrain bank”