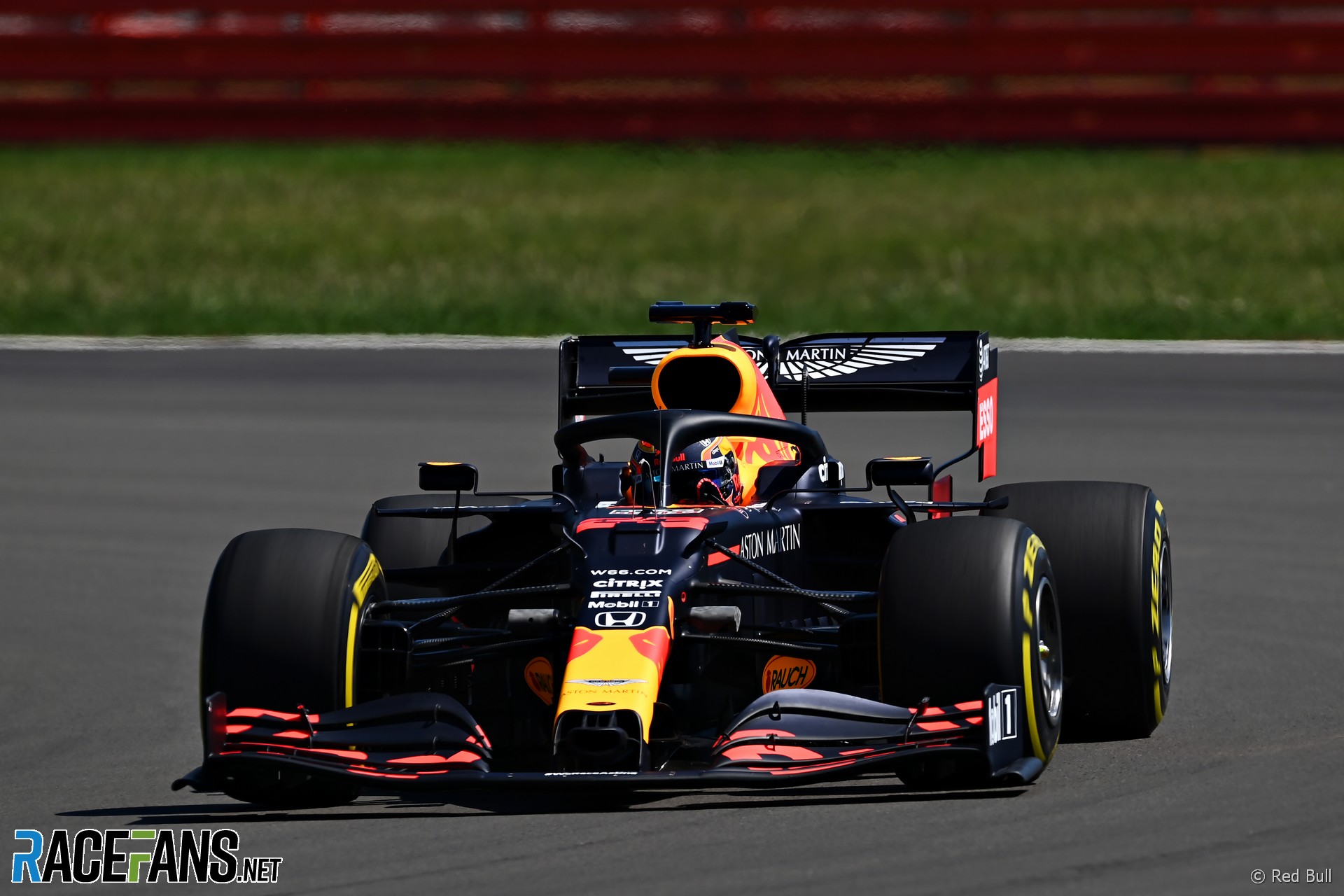 McLaren Racing CEO Zak Brown suspects Red Bull have overtaken Ferrari as the closest challenger to Mercedes during the off-season.

However Brown told the official F1 website he isn’t sure if they will be able to mount of a season-long challenge to the world champions.

“It looks to us from winter testing that Mercedes is going to be the dominant team again in ’20 and because of the rules – we’re [not] allowed to modify the cars that much – I would anticipate Mercedes will be looking pretty good in ’20 and ’21.

“It looks like Red Bull took a step forward, so I think they’ll be chomping at their heels. But I’m not sure they can catch them over a season.

“Ferrari was a bit tricky to read. People seemed to think they may not quite have the pace. Unknown, I think that will become clear soon.”

Brown is wary of the threat to McLaren from Racing Point, whose new car closely resembles last year’s Mercedes.

“We’re happy with the progress we made,” he said. Clearly Racing Point, as everyone calls it the pink Mercedes, they’ve become extremely competitive overnight which one would if you were using effectively the championship [winning] car from last season. That midfield battle will be even tighter and I think that’ll roll into ’21.”

McLaren will join Racing Point in using Mercedes power unit next year, which Brown said will be a “benefit” for the team.

“But that comes to the detriment of how much upgrades we can do to the car, because with this token system that’s been created, we’re having to use some of our tokens to adapt our chassis for the Mercedes engine.

“So we’ll have the benefit of what we think will be more competitive power unit. We think the Renault engine is very strong but I think all people recognise Mercedes as the strongest. But we’ll be limited on what other development we can do. Depending on how strong our car is, that may or may not hurt us.

18 comments on “Red Bull will be ‘chomping at the heels’ of Mercedes, predicts Brown”