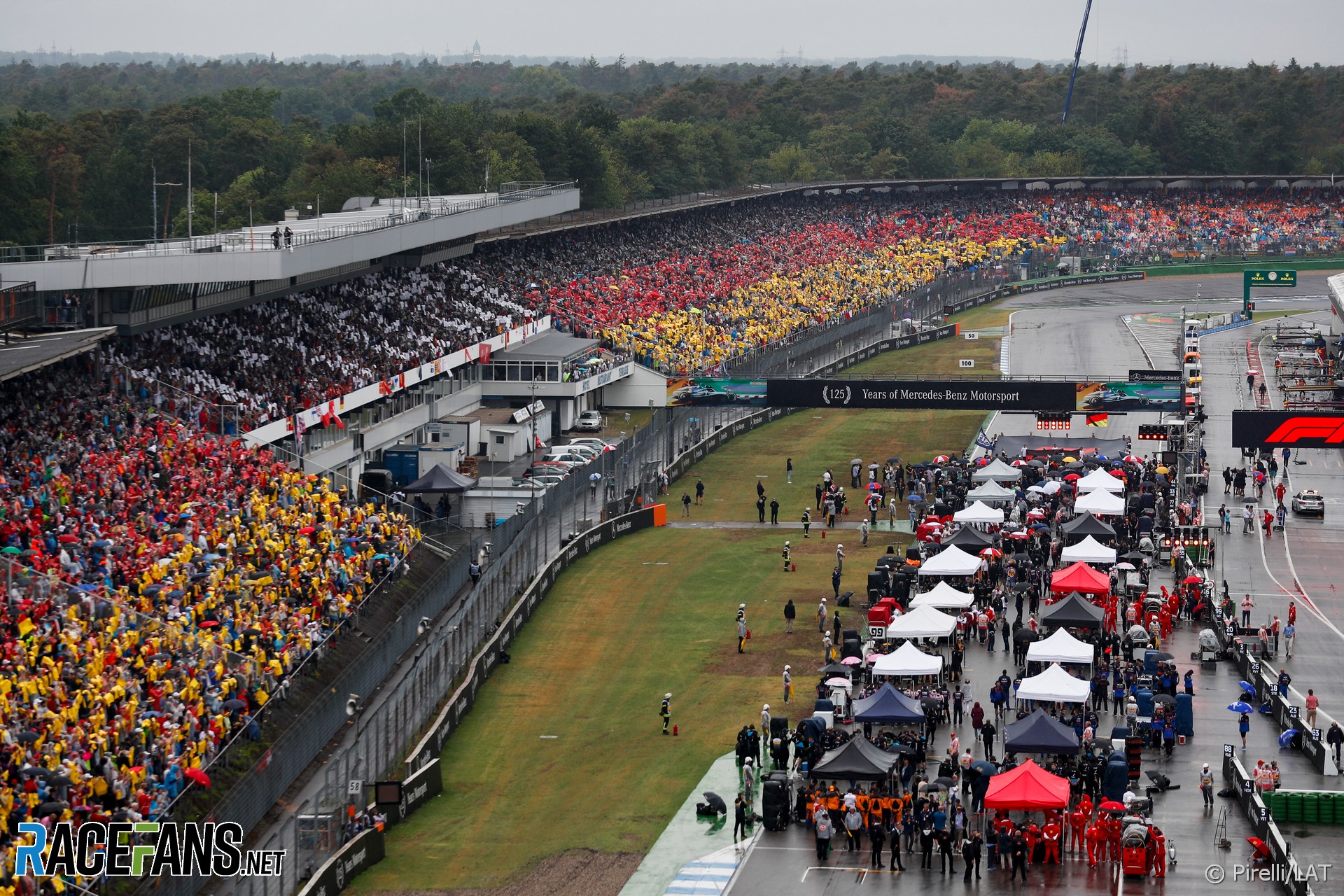 Pay television Sky Deutschland will take over from free-to-air station RTL as Germany’s F1 broadcaster from 2021, in a long-term deal believed to be worth around $60 million.

Sky has committed to showing four races per season on a free-to-air channel when it takes over as Germany’s exclusive F1 broadcaster. It will also screen a 30-minute highlights program on a free station after every race.

Sky has promised 30 hours of live racing action per year on its subscription channels, including live and uninterrupted coverage of every race, qualifying, practice session and press conference.

RTL, which is in its 30th consecutive year as the country’s F1 broadcaster, will not extend its deal beyond the end of the 2020 season.

The popularity of the sport has dwindled in Germany since its peak when Michael Schumacher was winning world championships for Ferrari in the early 2000s. The German Grand Prix at the Hockenheimring has fallen off the calendar this year.

Nico Hulkenberg’s departure from Renault has left Sebastian Vettel as the only German driver on the grid. Vettel’s future is also uncertain, as he will leave Ferrari at the end of the 2020 F1 season and has not yet confirmed his plans for next year. Mercedes, whose British-based team has swept the last six championships, is also yet to confirm its plans for 2021 and beyond.