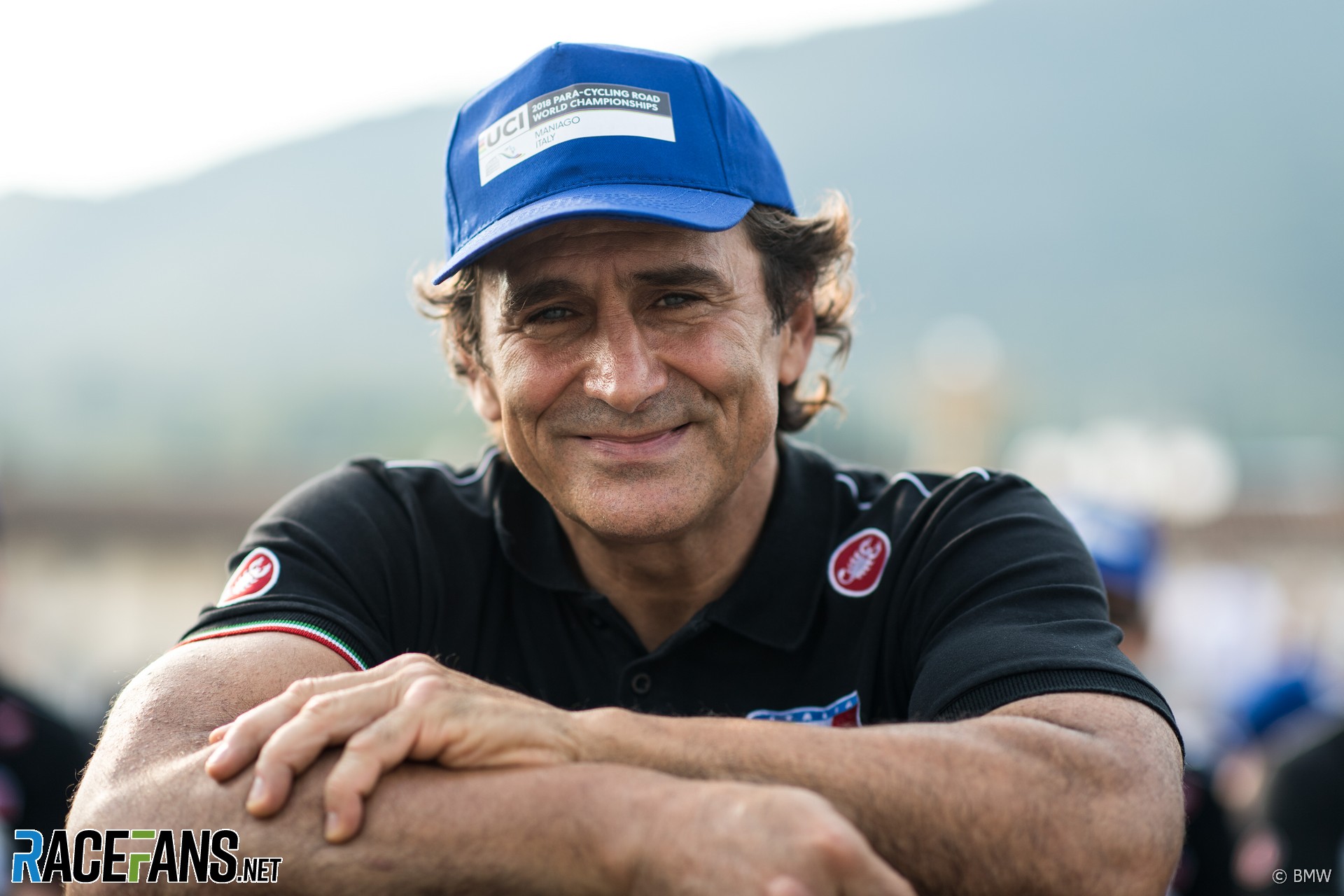 Alex Zanardi remains in a serious condition after being transferred to the intensive care unit at the Santa Maria alle Scotte hospital near Siena yesterday.

The 53-year-old suffered head and facial injuries when he was involved in a collision with a truck during the Obiettivo Tricolore handbike event.

A statement issued by the hospital at 10am CET today described Zanardi’s treatment yesterday evening as a “delicate neurosurgical intervention”. He has “stable haemodynamic and metabolic parameters” following his relocation to the ICU.

“He is intubated and supported by artificial ventilation while the neurological picture remains serious,” the statement added.

Many motorsport figures have expressed support for the two-times CART IndyCar champion and ex-F1 racer, whose achievements after losing his legs in a 2001 crash at the Lausitzring made him an inspirational figure. He returned to motor racing in touring cars and GT racing, and won four gold medals in thew 2012 and 2016 Paralympics.

“Please pray for my friend Alex Zanardi”, wrote Chip Ganassi, whose team Zanardi won both his CART titles with in 1997 and 1998.

“When we raced against each other I realised there was never a point in any race that in his mind he was beaten. I’m praying for another Zanardi miracle.”