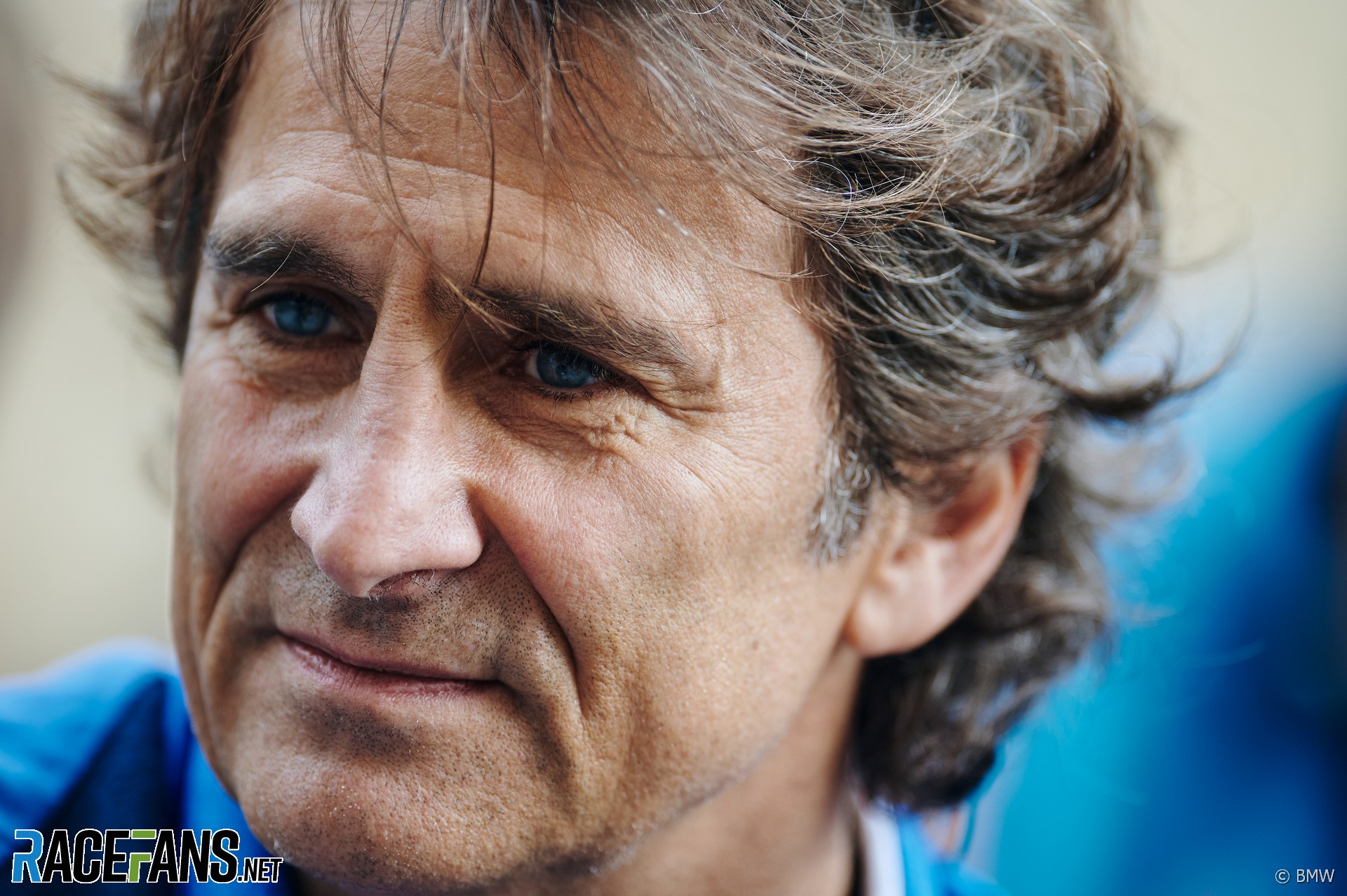 The surgeon who operated on Alex Zanardi says it won’t be possible to judge the extent of his injuries until he regains consciousness.

Doctor Giuseppe Olivieri told media at the Santa Maria alle Scotte hospital in Siena, where Zanardi is being treated, that the 53-year-old remains in a “serious but stable condition”, according to the Associated Press.

Zanardi has been in intensive care since Olivieri performed surgery yesterday evening.

“We won’t see what his neurological state is until he wakes up – if he wakes up,” Olivieri added. “Serious condition means it’s a situation when someone could die. Improvement takes time in these cases. Turns for the worse can be sudden.

“The operation went according to the plan. It’s the initial situation that was very serious.”

Zanardi was brought to the hospital by an air ambulance following an incident in a handbike event on Friday afternoon. The two-times CART IndyCar champion, ex-Formula 1 driver and four-times Paralympics gold medal winner was involved in a collision with a truck.

5 comments on “Outcome of Zanardi’s surgery not yet clear, says doctor”