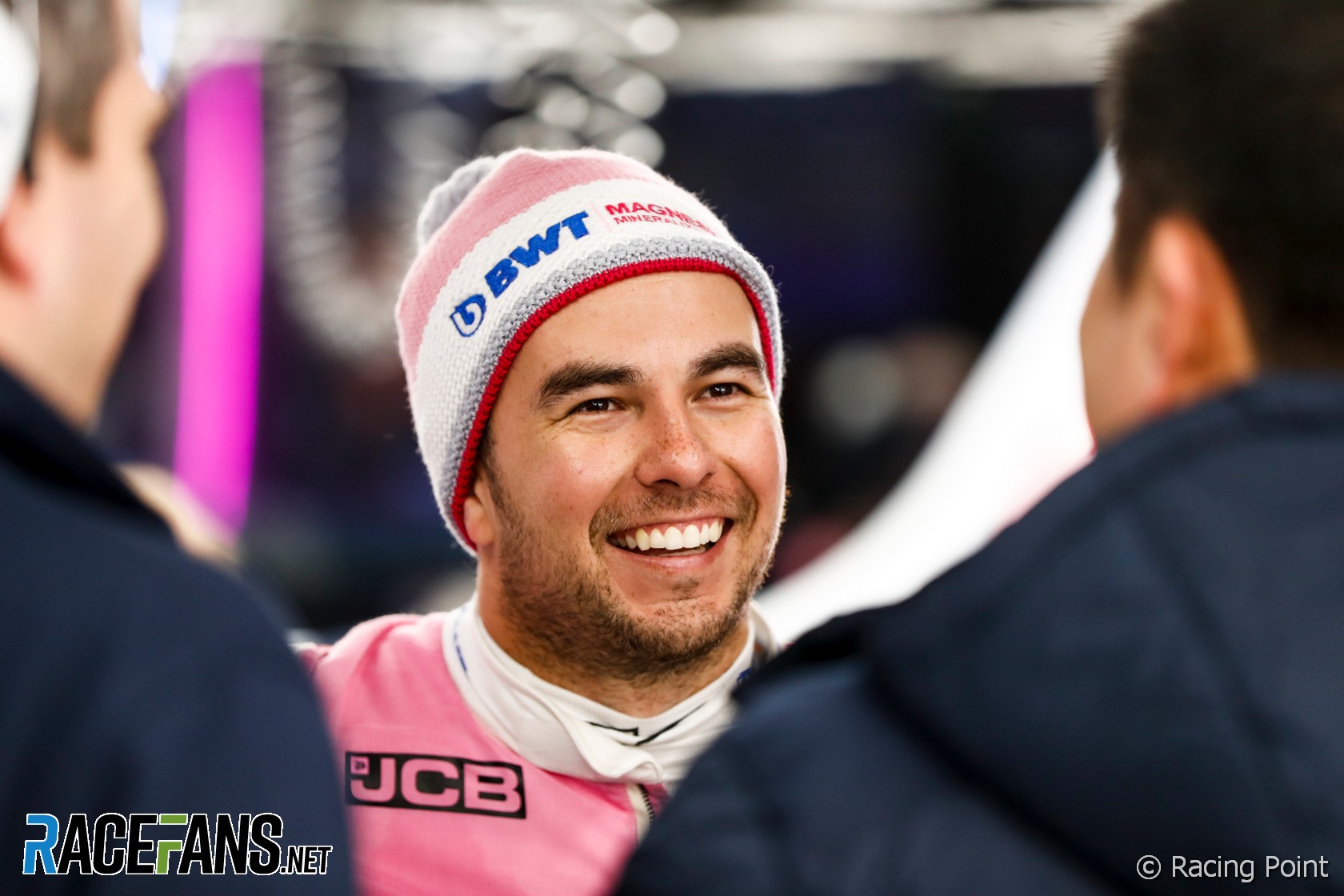 Sergio Perez and Pierre Gasly have been confirmed as new additions to the latest round of Formula 1’s official Virtual Grand Prix series.

The arrival of the Racing Point and AlphaTauri drivers will mean more than half the current F1 grid has now appeared in the series. Eight will race on Sunday.

They will join Charles Leclerc, George Russell and Alexander Albon, who are all previous Virtual Grand Prix winners, and Antonio Giovinazzi, Nicholas Latifi and Lando Norris on the grid.

However Esteban Ocon and Valtteri Bottas will not return for this weekend’s race after making their debuts in the Monaco round. Ocon dropped out of his first appearance two weeks ago while Bottas finished 11th.

One comment on “Perez and Gasly in, Bottas and Ocon out for Virtual Azerbaijan Grand Prix”