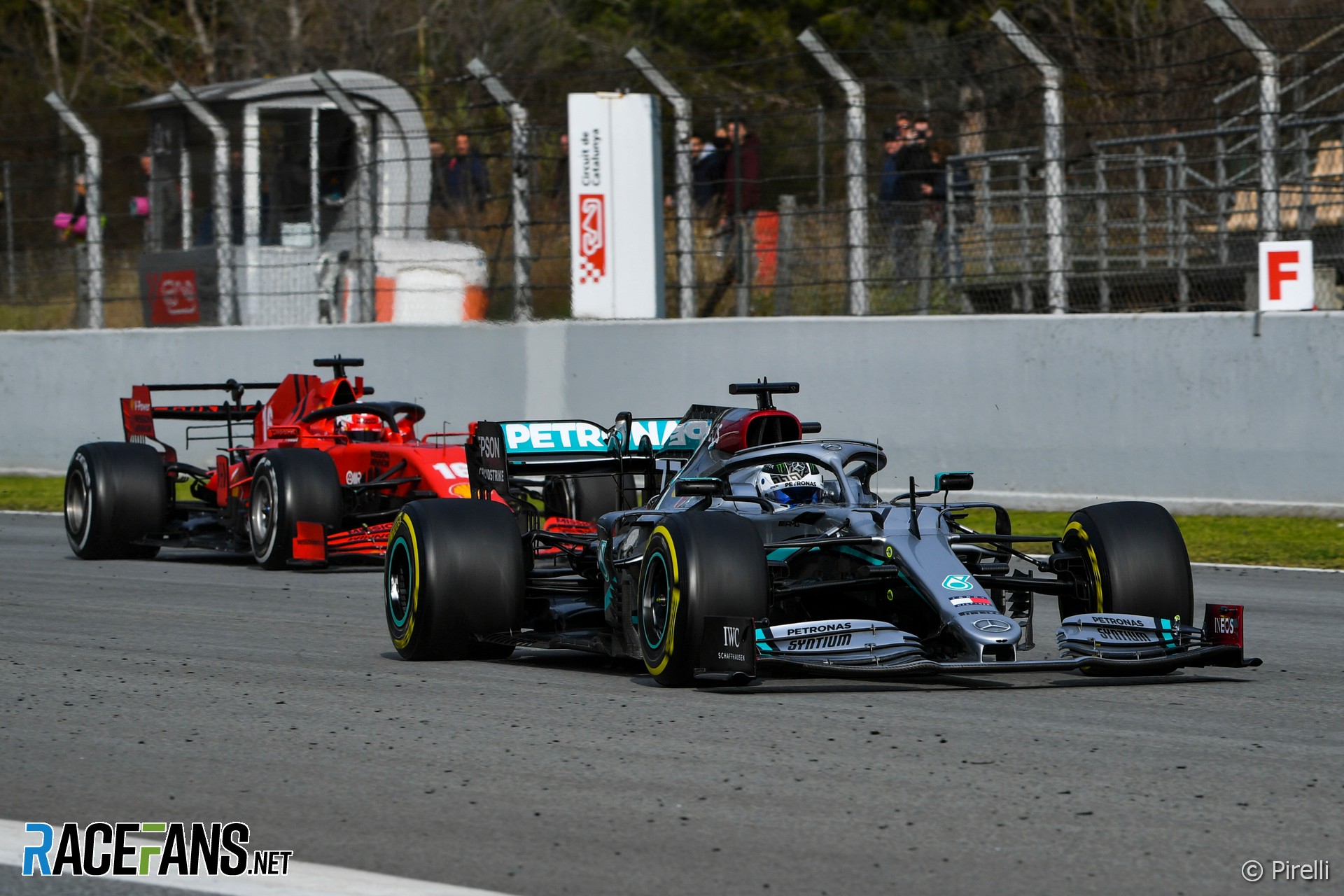 The new rules, which were approved by the FIA World Motor Sport Council yesterday, will reduce the new-for-2021 budget cap from $175 million to $145 million (plus expenses). The leading teams in the constructors’ championship will also face tighter limits on how much aerodynamic development they can do.

Racing Point is one of F1’s smallest teams. Green says they resisted the urge to add hundreds more staff following their purchase by Lawrence Stroll in 2018 because they expected the rules would compel teams to reduce the size of their F1 operations.

“It’s one of the first discussions that we had,” he told the official F1 website. “What do you need? What should we be doing?

“With a view to not becoming one of these big monster Formula 1 teams, to try and maintain the efficiency and the size that we currently have, which we really felt was a proper sweet spot as far as team size is concerned.

Increasing their operation to the size of the top teams might have been attractive previously, said Green. “But not now, not in the current climate and not with the with the regulations that are coming in starting in 2022.

“I think those teams now are dinosaurs. You’ve got to be small, lean, efficient, and I think that’s our strength.

“As far as the financial side of the regulations are concerned, I think they’re coming to us. They’re definitely going to allow us to be able to compete with what used to be big teams because they can’t be big teams anymore. They’re going to have to come back down, get much closer to our level.”

Green believes Racing Point are well placed to take advantage of the new regulations which will force teams to operate more cost-effectively.

“A few years ago, yes, I’d’ve been turning around to Lawrence and saying ‘right, new factory, 900 people, we need to be able to do this, this and this, our own wind tunnel, we need to be doing all of this if we’re ever going to compete’. That’s not the case anymore.”

While Racing Point is constructing new facilities, Green said “we’re still not planning to fill it with 900 people.”

“It’s a different strategy” he explained, “it’s taking the manufacturing aspect that’s always been outside of our control because we’re such a small team we do have to outsource a huge amount of manufacturing and starting to bring some of that in-house so we can we can shorten the lead time.”