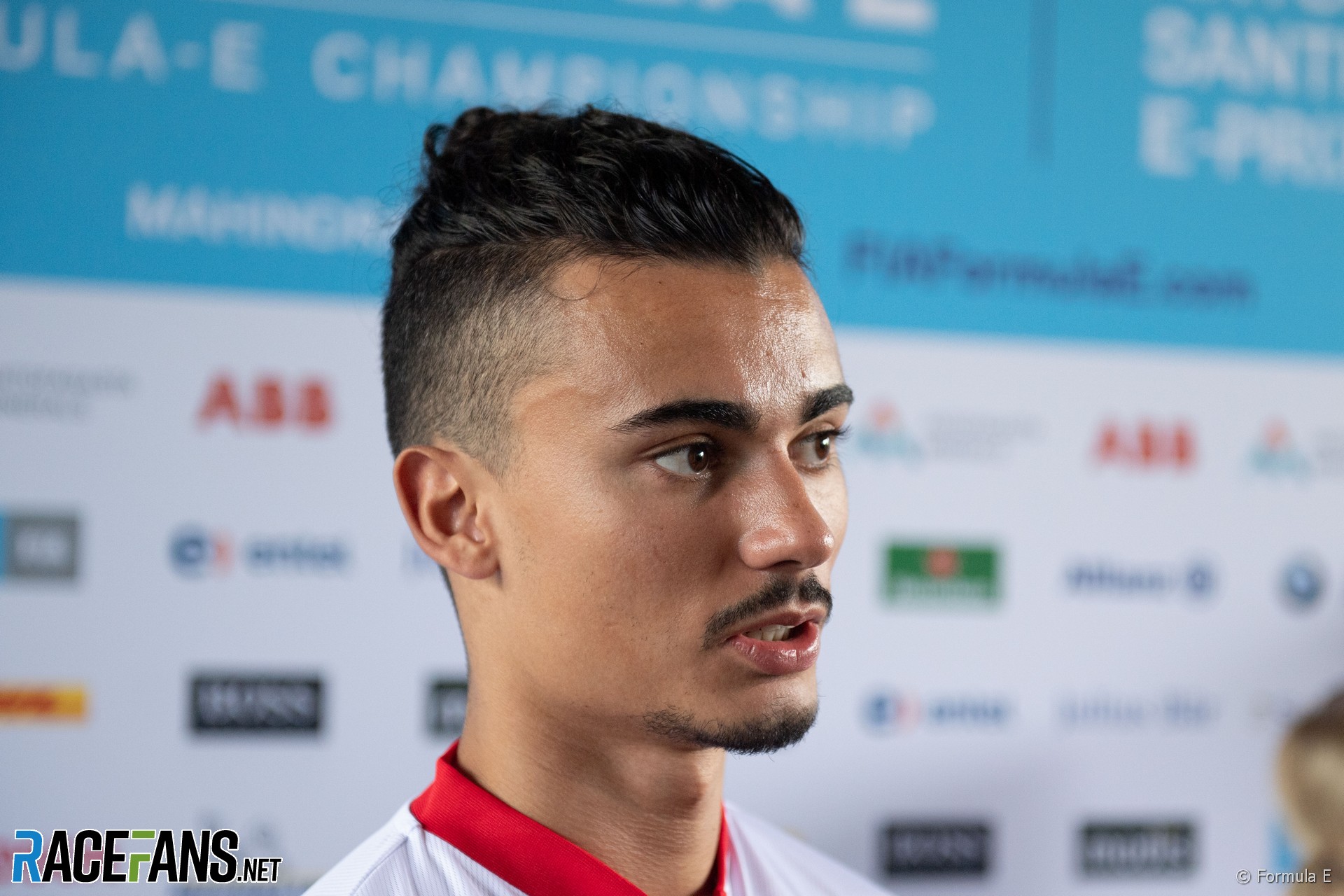 The closer level of competition in Formula E makes it a fairer championship for drivers to participate in, says ex-F1 driver Pascal Wehrlein.

The former Sauber and Manor driver took a second-place finish and a pole position in his first three Formula E starts for Mahindra.

“Formula E is really competitive,” Wehrlein told the Inside Electric podcast. “We have a lot of manufacturers and the level is really high.

“But what I enjoy is that it’s still fair. You have other series where there are bigger brands and smaller teams and obviously you see a big difference in competitiveness and lap times. And that’s just because one team can spend a lot of money and the other is unfortunately not able to spend so much. And therefore they are just, in my opinion, participating.”

“I like the idea of Formula E that some parts of the cars are spec parts so you’re not allowed to change the aerodynamics and so on. So on one hand that’s still very simple for the teams.

“But they are still able to develop their own powertrain and so on. So the teams can make a difference in those areas, but they are are a lot smaller than what you’ve got in Formula 1, for example. Which means that the teams are a lot closer together.

“It’s more fair for the drivers. There’s not only one or two teams which are able to win, there are a lot of teams, nearly all of them have the chance to win, and I really like that. So on a good day, you really feel like you’ve achieved something great. And I like that: You are driving against all the drivers.”

Wehrlein admitted he was disappointed by the difficulties he faced competing with drivers in faster cars during his F1 career.

“I have been in Formula 1 and I always had the feeling, in Manor or in Sauber as well, we are just driving against one or two teams. Which means you are driving against four drivers, maybe five or six drivers.

“On a bad day I was just driving against my team mate, when the car was not good enough on some tracks. So that for me is not the ideal of sports.”