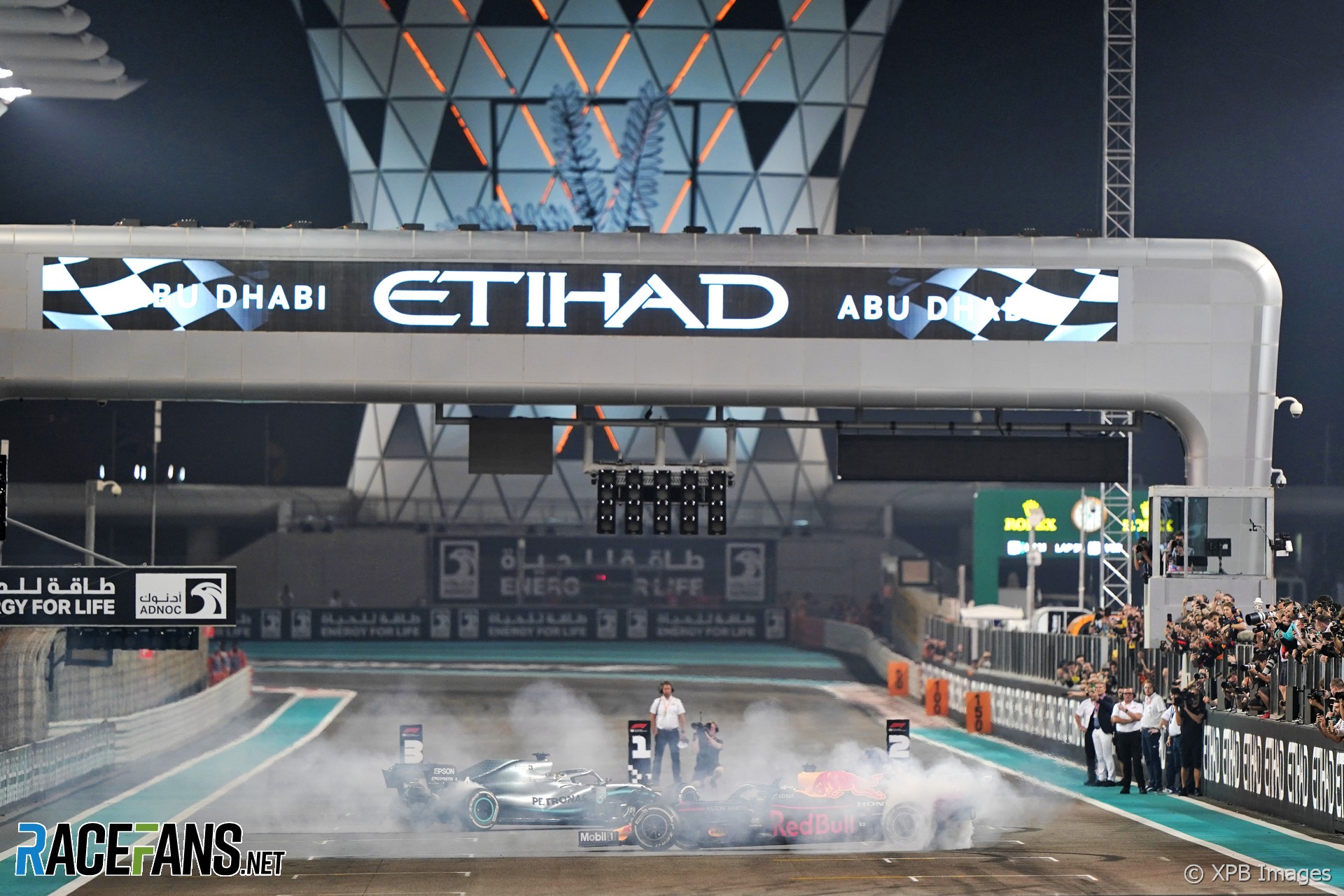 In the round-up: Formula 1 chairman and CEO Chase Carey says the championship’s planned end date for the season in mid-December is provisional and the season may run into the beginning of next year if needed.

Speaking in a Liberty Media investor call, Carey explained how the 2020 season could conclude next year.

Right now our current targeted plan has us finishing in December. Later in December than the original plan, so sort of more like the 13th, 14th of December. But we are evaluating it, we’ll consider.

Certainly finishing in January is an option, we could do that, we can do that. I think if we can, we’d like to finish in December. We’d obviously take a fairly long break through the holidays. You’re not going to race in the holiday weeks, but it is an option available to us that we’d again have to work through with our promoters and with an array of parties to get there. But it is something we’ve considered and talked about.

At this point, our goal is, again, to finish a couple of weeks later than our original date, but to finish in sort of mid-December ahead of the holidays.

Without Larry Curry, I’m not sure I would’ve had the opportunity to race in INDYCAR. He pushed for me, and allowed me to make the jump from USAC to INDYCAR. He always believed in me, and I’ll always remember him. RIP, Big Daddy. pic.twitter.com/EkkrSxIV1A

We just want to say thank you to everyone who has welcomed iRacing into their homes and tuned in these past weekends. We all do it for the love of Motorsports and we're glad you share the same passion. 🏁 #ProInvitationalSeries pic.twitter.com/NncC1w0OZJ

A change in the line-up for tomorrow's Virtual Spanish Grand Prix – @antdavidson replaces @svandoorne at Mercedes:https://t.co/oa2TtvcOa8#F1

Ricciardo: First race after coronavirus break will be 'chaos' (BBC)

"(It will be) some form of chaos, hopefully in a controlled manner. I am not really referencing cars everywhere. But there is going to be so much rust, a combination of emotion, excitement, eagerness."

'They are super competitive... they don't do something to lose': Red Bull driver Albon talks life in lockdown (Daily Mail)

"It escalated so quickly. I think that was what threw a lot of us off. We were leaving on the Monday or Tuesday to Australia and things were very normal. Then, very quickly, it escalates and by the time it was Friday, we weren't driving."

"F1 does need to do more to make it realistic for a new team to aspire to come onto the grid. There’s a marked difference between the look of a 20-car grid and one with 24-26 cars on television, it will allow more opportunity for drivers to break into grand prix racing, create more action, new stories and give new characters to help draw people into being interested in F1."

I do think it will be a strange experience even for us fans watching the race on TV. Surely it will in a sense raise the question, why do we do this and what is all the fuss about?

Commentators like Croft and Brundle raising their voice to almost embarrassing levels, trying to create excitement where there sometimes isn’t any. Normally the sight of a solid hundred thousands of fans at the race track brings a sense of ‘OK, this is real, people do care’.

But now? Imagine Mercedes being on top another year and Hamilton easily pulling away. How are you as a fan supposed to explain your interest to any one of your family members or friends?
HK (@me4me)