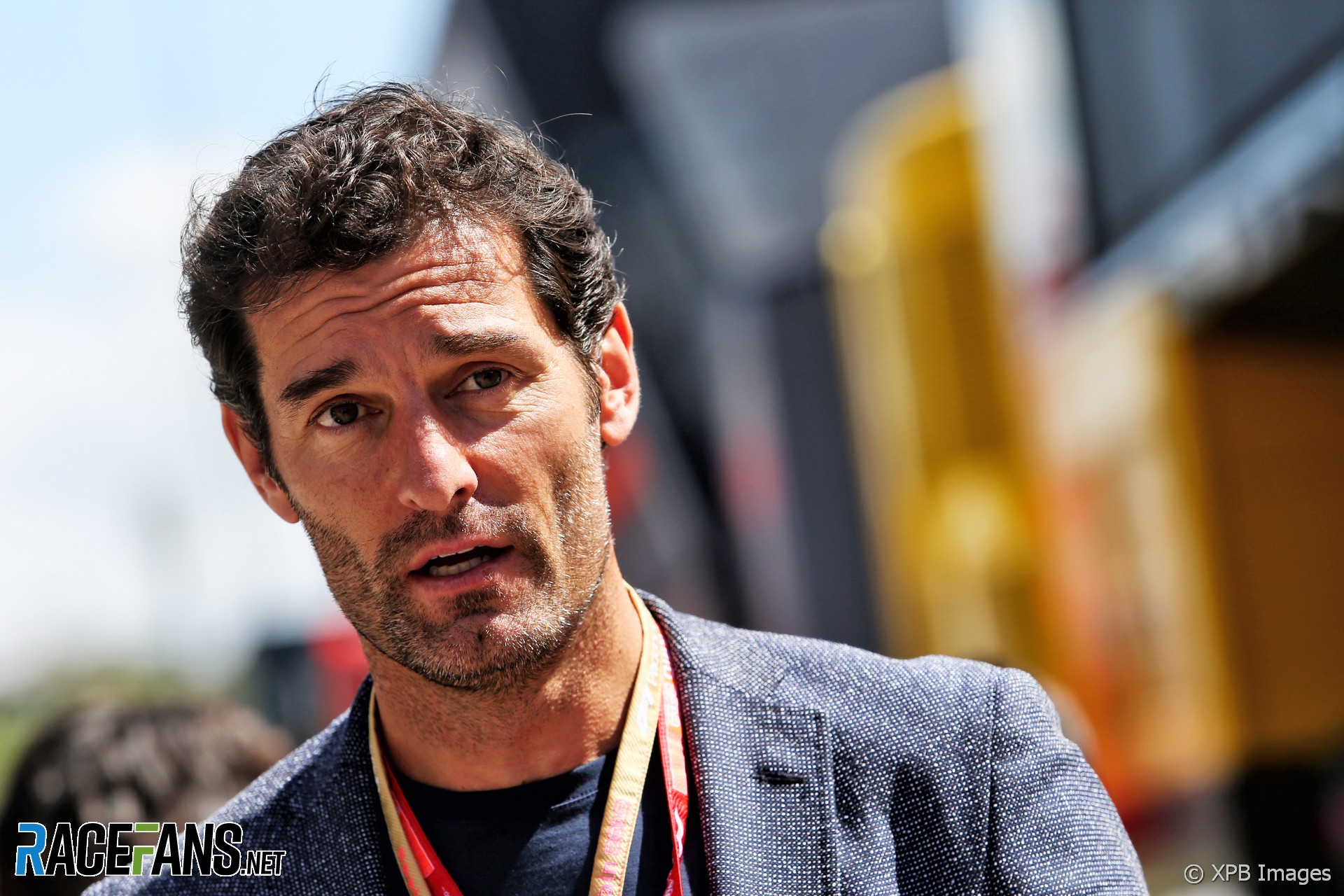 Formula 1’s global nature will make it one of the hardest sports to hold amid the pandemic, former driver Mark Webber has warned.

The nine-times grand prix winner told Australian news channel 9now he expects F1 will be able to hold races this year, but “in a very, very different format, clearly with no crowds.”

“Formula 1 is probably the worst sport in the world, to be honest, in terms of how we cross borders all the time and we have different countries that individuals are coming from,” said Webber.

“It’s not just that we’re all based in the UK or out of Italy, there’s nationalities galore involved with the sport. You’ve got medical situations involved, you’ve got a lot of dynamics.”

However he believes the championship can hit its target of beginning its season in July with the Austrian Grand Prix.

“I think that if anyone can get through this, when they can find a way in a professional way with the right testing, I think Formula 1 will be back where they can, hopefully in July.”

Webber defended the sport’s handling of the Australian Grand Prix, which was called off on the morning practice was due to begin, when fans had already begun arriving at the circuit.

“It was so close to be happening,” he said. “We were dealing with hours at that point, weren’t we, on a global stage?

“I think that having everyone here, they were trying to do what they could. There was a few unfortunate positive tests in the paddock at that point. And the sort of capitulation point was quite nasty, the fans had arrived of course.”

Conflicting reports about whether the race would go ahead emerged after McLaren announced it would not take part in the race because one of its team members had tested positive for the Covid-19 Coronavirus.

“It was hard to keep it quiet,” said Webber. “There was leaking media overnight through in Italy and BBC with the UK, the time zones over there so when we woke up over here. The media, as it is, we love them. But they were onto it.

“They did what they could, the event, at that time. We needed Chase Carey, the CEO, the boss of Formula 1 to come down here and get boots on the ground and help call the event off with the Australian Grand Prix Corporation.”