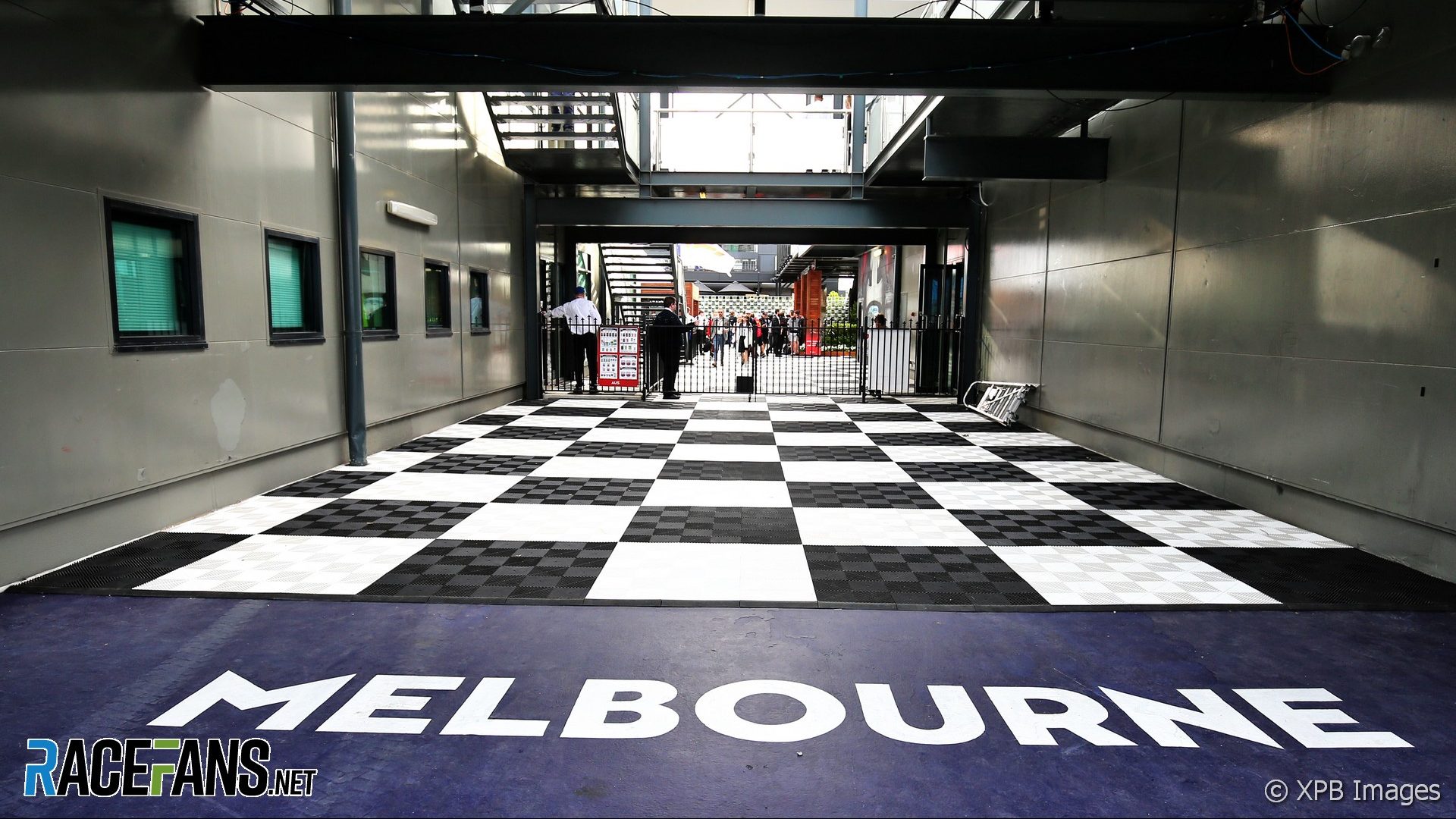 Formula 1 brought in less than $40 million of revenue in the first quarter of 2020, when the season-opening races in Australia and Bahrain were called off.

Revenue during the period fell from $246 million 12 months ago to $39 million this year. The Formula 1 Group reported a loss of $152 million for the quarter, almost $100m more than was lost in the same period 12 months ago.

The lack of races in the first quarter meant “primary F1 revenue consisted only of the elements of sponsorship contracts associated with non-race related rights that were recognised during the period” said the series in a statement. “No race promotion fees nor broadcasting fees were recognised.

“Similarly, other F1 revenue decreased due to zero revenue recognised from the Paddock Club and other event-based activities and television production activities.”

“We are thankful to the FIA, teams, promoters, our employees and other key partners for their support and efforts during this challenging time,” said F1 chairman and CEO Chase Carey.

“We are moving forward with our 2020 plans, while working to strengthen the long term future of Formula 1 through new technical, sporting and financial regulations that will further improve the competition and action on the track and make it a healthier business for all involved.”

The championship intends to begin its season with the Austrian Grand Prix on July 5th.