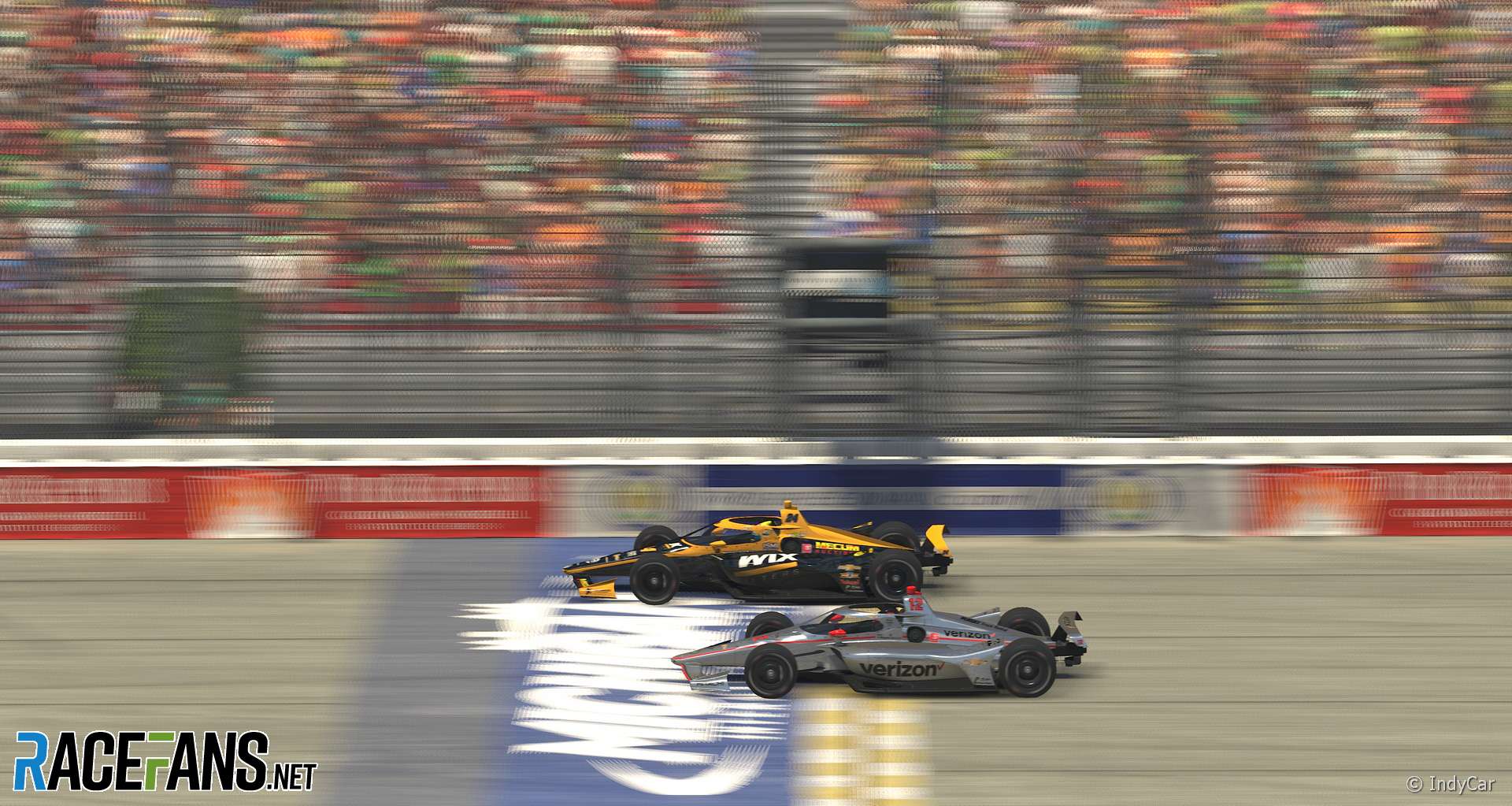 IndyCar has added three new drivers to its virtual series as its field has grown to a new high of 33 competitors for this weekend’s iRacing Challenge.

Indianapolis 500 winners Helio Castroneves and Takuma Sato will join the series for the first time on Saturday along with reigning NASCAR Cup champion Kyle Busch.

However two other NASCAR drivers who participated in previous rounds, Jimmie Johnson and Dale Earnhardt Jnr, will not be on the grid for this weekend’s race.

Drivers will cover 113 laps of the Twin-Ring Motegi tri-oval. The venue last hosted a real-world IndyCar round in 2011, when the race had to be moved from the oval to the road circuit following damaged caused by a major earthquake.