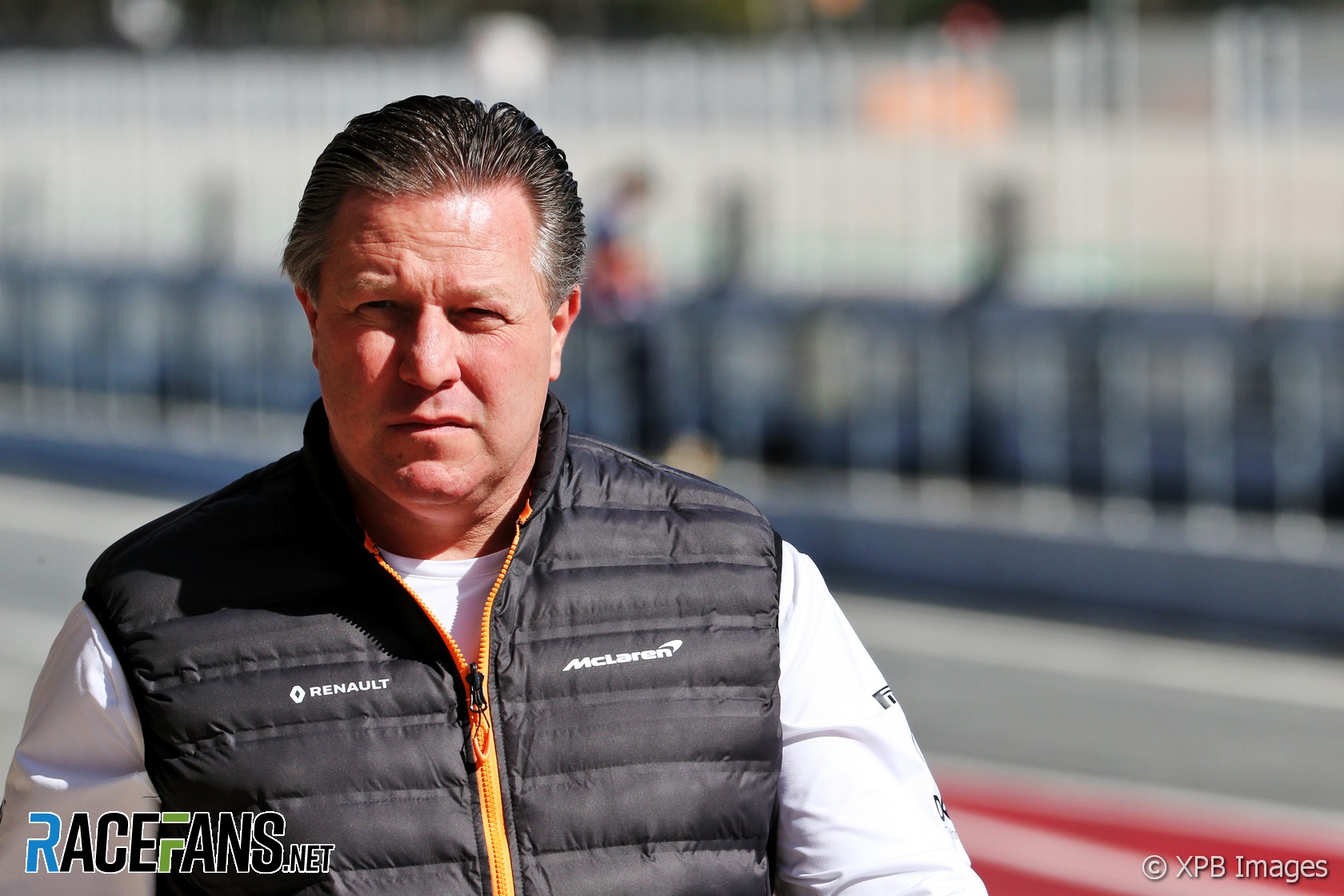 McLaren Racing CEO Zak Brown says Formula 1 will be ready to start its new season in the summer if restrictions resulting from the pandemic are lifted.

The first eight race dates have already been called off. F1’s chairman and CEO Chase Carey said yesterday there is “significant potential for additional postponements in currently scheduled events”.

Speaking while under self-isolation following his return from the cancelled Australian Grand Prix, Brown reassured his team’s fans that efforts are continuing to salvage as much of the 2020 F1 calendar as possible.

“Obviously there has been a lot of races that have been postponed,” he said. “I want to let you know that McLaren, along with all the teams, Formula 1 the FIA are working very closely together to do everything we can that when the world becomes a safer place to go racing, that we’ll go racing and hopefully have as much of our racing schedule preserved.

“There are plans in place to start up in summertime if the world allows us to and still get in quite a bit of the racing season. So hopefully that will happen. I know we all of all miss our racing.”

The cancellation of the season-opening race “was of course a very disappointing situation for all of us”, said Brown, “but I think health of our our team and the fans and everyone in the sport is much more important than another race that we can do in another time.”

Brown said McLaren will “try new things” to reach out to its fans during the hiatus. In Britain, where the team is based, the government has ordered people to stay in their houses except to purchases essentials, to limit the spread of the pandemic.

“In situations like this once you kind of get your head around it and you protect your team and protect your business we can start looking at some fun and creative ways to maybe engage with you or our fans. Esports is certainly seems to be very popular at the moment and I think will only grow in excitement and in stature. And doing things on social media.”