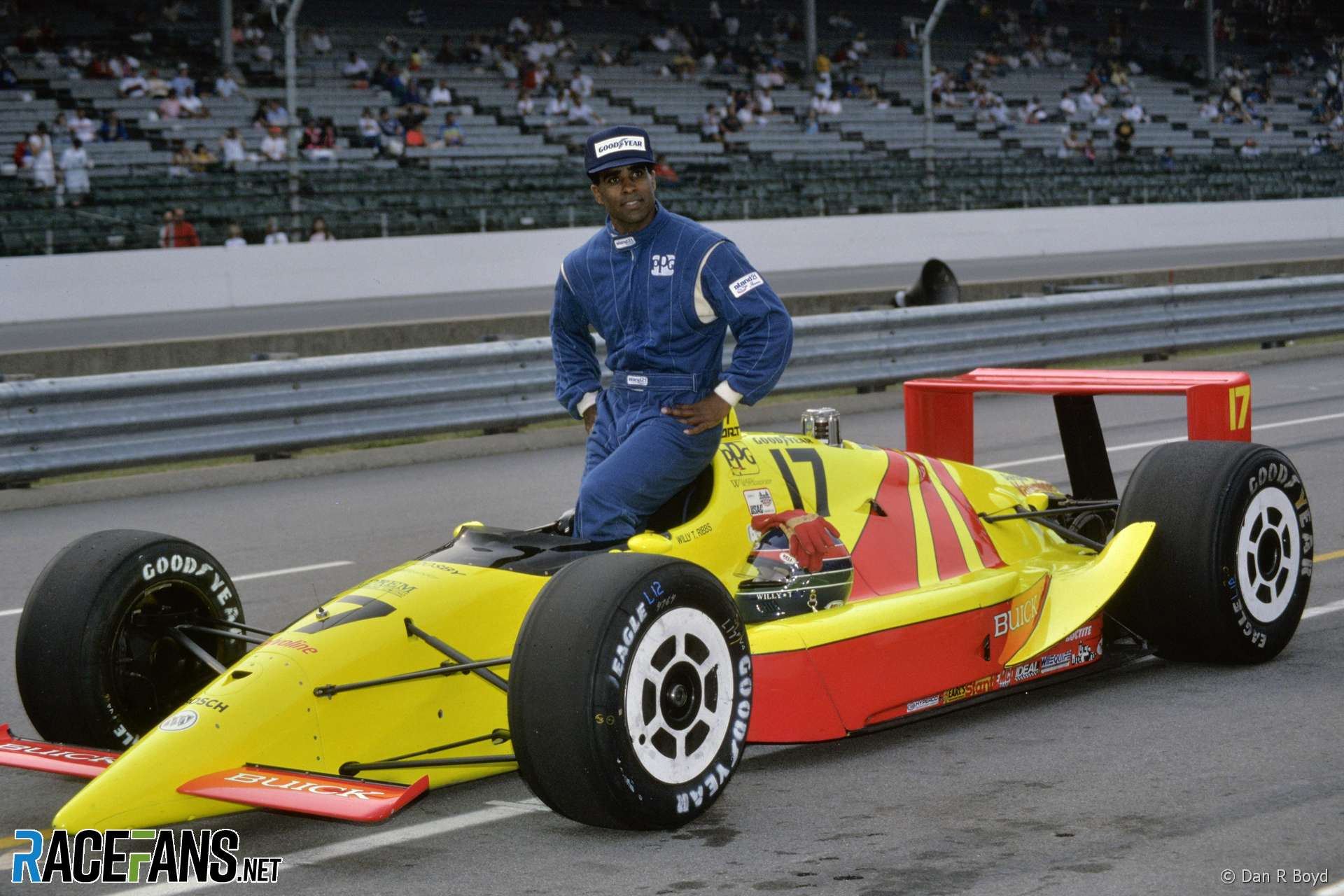 The career of Willy T Ribbs is a story that deserves to be told, and prominently so – becoming the first African-American to qualify for the Indianapolis 500.

Years before Lewis Hamilton burst onto the scene, Ribbs was a trailblazing black face in an overwhelmingly white sport. All top-level racing drivers face serious challenges, but Ribbs also had to counter the prevailing, often deeply racist, attitudes of the time.

Co-directed by comedian and motorsport fanatic Adam Carrolla (who also directed ‘Winning: The Racing Life of Paul Newman’), the story is compelling and the film is never dull. Happily, unlike many of racing documentaries of this ilk, it strikes a generally upbeat and combative tone, rather than a wistful one.

Some continuity errors, particularly early in the movie, will have the die-hards yelling at the screen. Why are there constant aerial shots of the Circuit de Catalunya a track where, to the best of my knowledge, Ribbs never raced? Could the producers not access some drone shots of Watkins Glen or Lime Rock?

Equally the Formula Ford footage (we are getting niche here) is frustrating as there are multiple anachronistic and out of place clips. Ribbs raced Formula Ford in the UK in the late 70’s, but there is lots of out of period USA footage. Worst of all, at one point shots of Formula Vee feature instead which, in the opinion of this reviewer, merits a custodial offence.

Another off-note, is the occasionally gratuitous use of fatal crash footage in the obligatory ‘racing is dangerous’ section. There were plenty of non-fatal crashes at Indy during this period that could make this point equally well.

In contrast, the narrative handles a potentially tricky sequence involving the now disgraced comedian Bill Cosby more sensitively. Ribbs’s rise to the grid was assisted by Cosby, and despite the crimes the latter went on to commit this part of the story hasn’t been overlooked in a way the filmmakers might have been tempted to.

The movie is propelled along by contemporary interview footage with Ribbs which, bizarrely, was shot in front of Carrolla’s collection of Paul Newman’s cars. Willy T is brilliant – reflective, thoughtful and pugnacious. Likewise for a racing movie, there is a lot of racing – helpfully Ribbs’ career was largely in televised series so there is a wealth of footage to draw from.

As with other ‘coulda, woulda, shoulda’ movies (Crashed and Byrned comes to mind) I would have liked to hear from more dissenting voices. Notwithstanding the undeniable racial prejudice, Ribbs was involved in a number of controversies throughout his career and watching Uppity I did wonder about how much these slowed his career trajectory.

But it’s a great watch, and well worth seeking out.