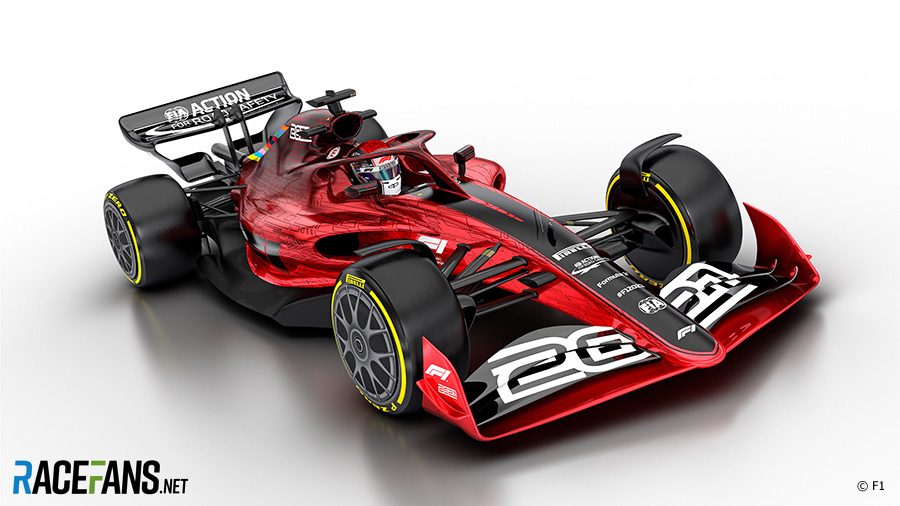 The FIA has confirmed it will ‘drastically improve’ the strength of chassis from the 2021 F1 season.

As RaceFans revealed last week, minimum car weights are set to rise by seven kilograms next year to allow teams to strengthen their cars in order to pass the revised crash tests which their designs will have to pass.

The FIA World Motorsport Council confirmed “drastic improvements to the strength and energy absorption of the chassis in front, lateral and rear impacts,” from 2021.

The change follows last year’s Formula 2 crash at Spa, which claimed the life of Anthoine Hubert and left Juan Manuel Correa with serious leg injuries, after their cars collided.

Correa’s car struck Hubert’s after a piece of debris lodged under the front of his car. In another change for 2021, the FIA confirmed “tethers will be mandated for rear wing and rear impact structures”, similar to those already used on car wheels.

Further improvements will be made to “considerably improve electrical (high voltage) safety on the cars”, the WMSC statement added.

Other changes to the F1 cars for 2021 previously revealed by RaceFans were announced by the WMSC. These include “changes to the front wing profiles to prevent downwash which would have resulted in a severe compromise to the overall objectives to allow cars to race more closely” and the “front wing endplates, top bodywork and rear wing endplates [which] have been modified to give the teams more commercial space.”

Two further developments for 2021 were confirmed. British pressure transducer manufacturer Kulite was chosen as the official supplier for Formula 1’s power unit pressure and temperature sensors for 2021 to 2023. Revised Financial Regulations have also been approved giving Cost Cap Administrators the ability to monitor teams’ activities “at any point in time, remotely or at F1 Teams’ premises.”