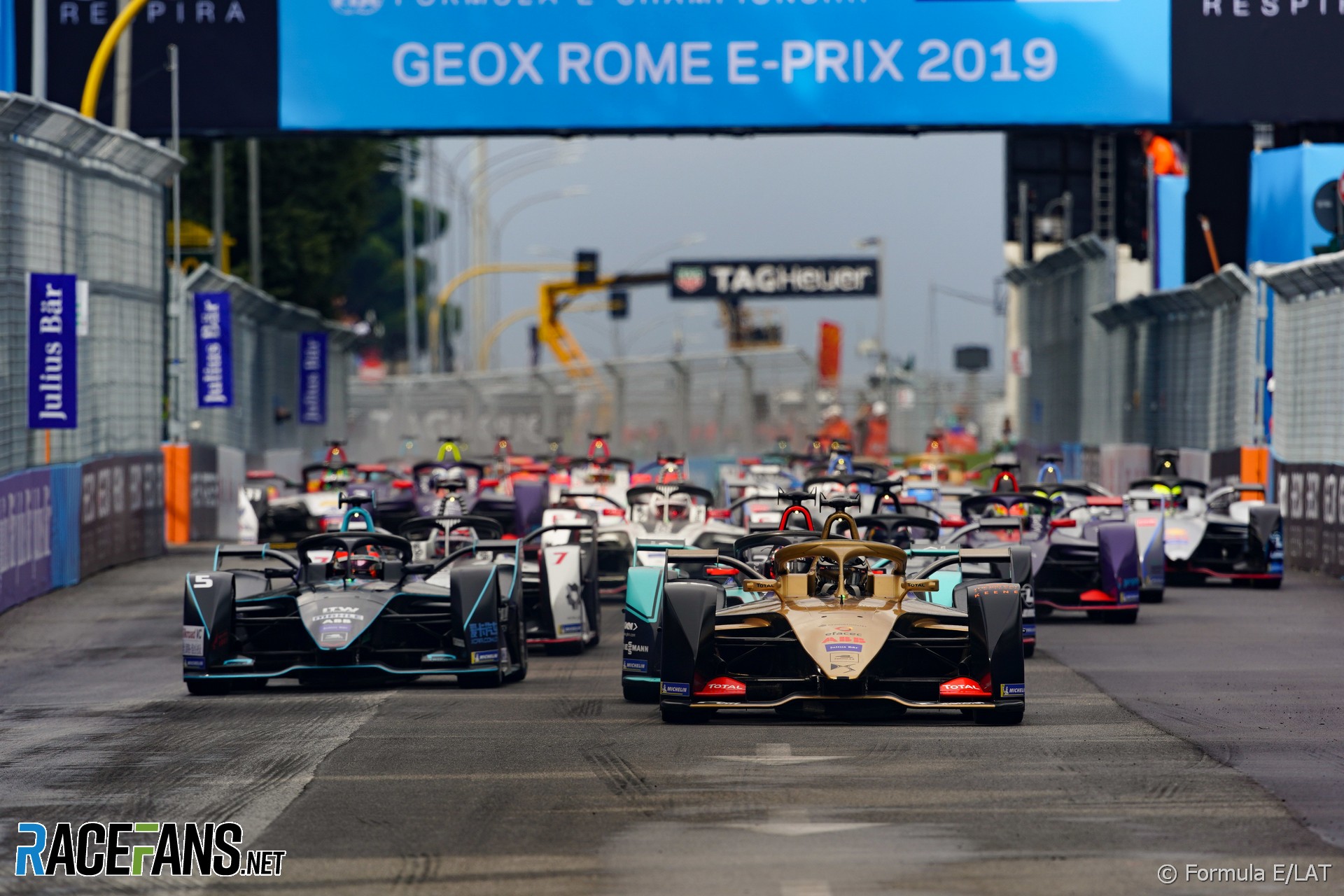 Italy’s round of the Formula E championship in Rome on April 4th has been scrapped due to the spread of the Coronavirus.

It is the latest in a series of disruptions to the motorsport calendar caused by the virus. Significantly, it is the first major European race to be cancelled due to Coronavirus.

The third running of the Rome EPrix is the second event the series has cancelled this year due to the virus. The Sanya EPrix, which was scheduled for March 21st, was cancelled in February.

“As a consequence of the ongoing health emergency in Italy and according to the provisions set out in the ministerial decree concerning measures to counteract and contain the spread of Covid-19 in the country – which includes sporting events with large crowds and spectators in close proximity – it will no longer be possible to stage the Rome EPrix on April 4, 2020,” the championship announced.

“Formula E, in agreement with the relevant authorities in Rome, EUR S.p.A. and together with the FIA and Automobile Club d’Italia (ACI), will work closely with championship partners and stakeholders in order to assess and review alternative options to postpone the Rome EPrix to a later date once restrictions have been lifted,” it added.

“All ticket holders will be contacted through the appropriate channels in the coming days.”

Major races cancelled or postponed due to Coronavirus