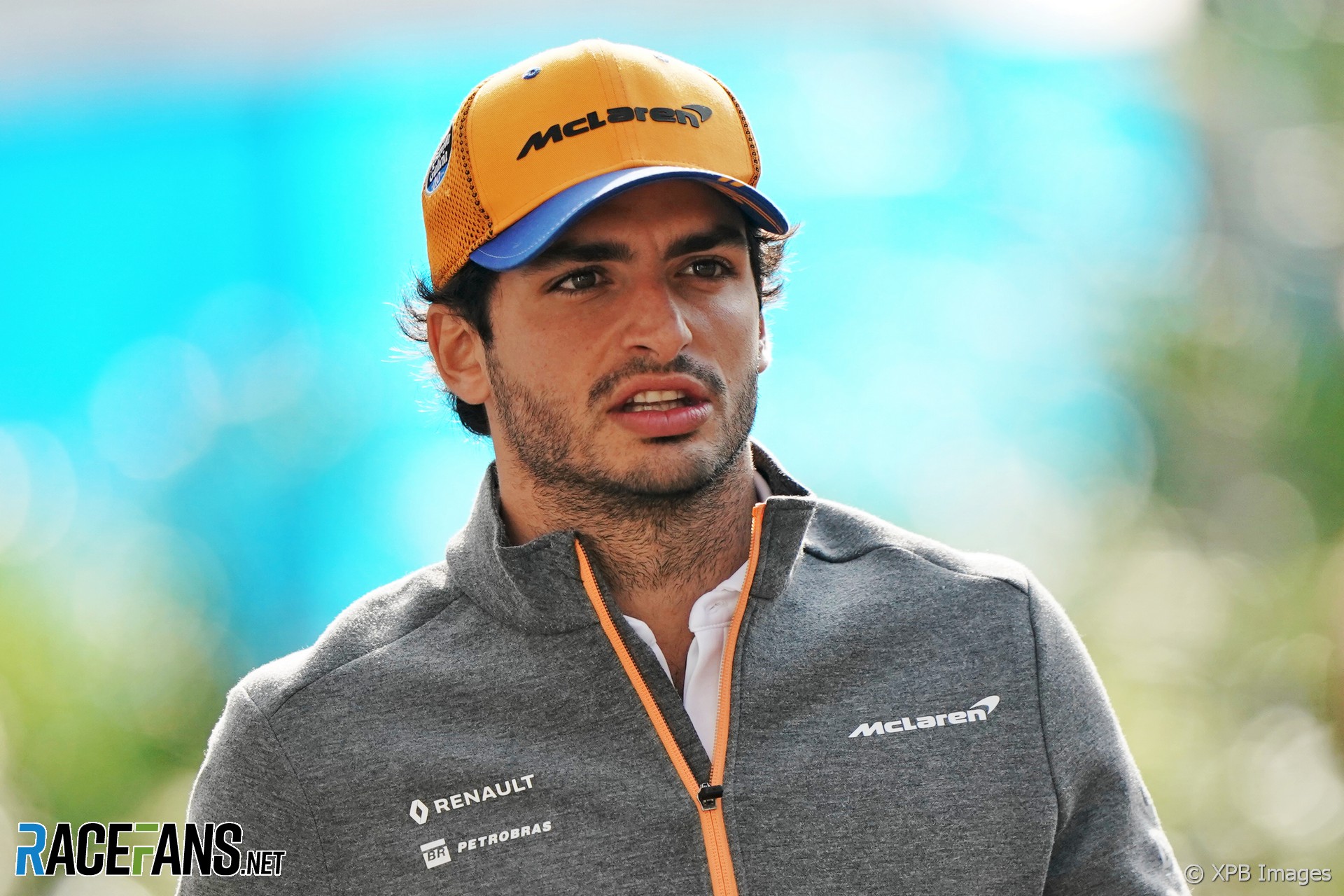 In the round-up: Carlos Sainz Jnr is pleased a planned ban on tyre warmers in the 2021 F1 season has been dropped by the sport.

I think [the] GPDA has achieved a few important steps. One of them was tyre blankets. People wanted to have no tyre blankets in ’21. We completely opposed because we saw it as an extremely dangerous situation. And it’s not happening anymore.

There’s a couple of other cases that we fight very hard for that are also probably not happening. And it means people are listening to drivers and to the GPDA.

Time to Find after Free Practice in Mexico (Mercedes)

Andrew Shvolin: "We’ve already got a few ideas as to where we may have taken a wrong turn but it’s both single-lap pace and long run degradation that we need to improve."

Pierre Gasly: "It was a really good Friday! From the very beginning I felt pretty comfortable in the car and I think we made quite a step from FP1 to FP2, especially on the medium tyres where we were fast throughout the whole session."

Romain Grosjean: "We’ve worked as hard as we could, but I guess we’re facing the same issues as everyone else in terms of trying to keep the tyres alive. It’s been very hard."

Hamilton should be applauded for trying to save the environment, not slammed as a hypocrite (The Sun)

"Hamilton's intention - to speak out and raise awareness to his 13 million followers - should be supported, not ridiculed."

"I did try it with Kimi Räikkönen, using a pic of his wife on the lens, however, I got no reaction. You win some, you lose some."

Should F1 reduce its contribution to CO2 emissions by encouraging fans not to drive to circuits?

I’ve never been to a Grand Prix, but the impression I get is the average spectator or employee has to make their own way to the grand prix. Those thousands of people would easily use more fuel than all of the F1 cars would use for the entire weekend. Why not put on a decent bus or train service from nearby cities and towns to the grand prix so people can use the public transport instead of travelling to the event in their car?