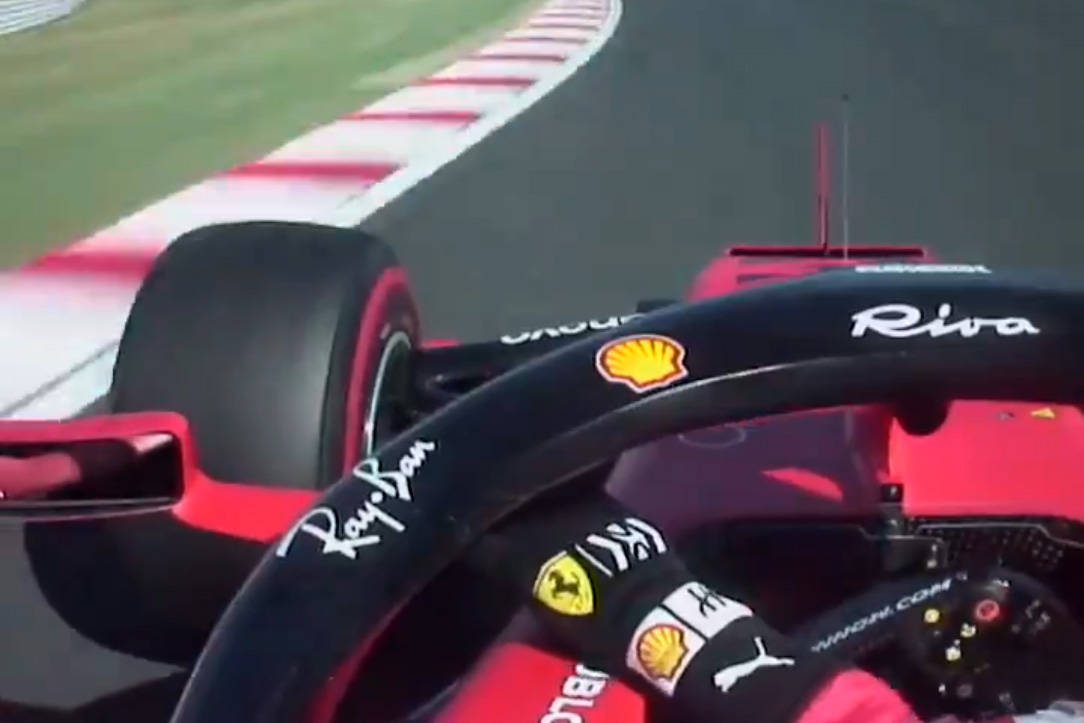 In the round-up: Charles Leclerc denies a video of him driving one-handed through 130R shows Formula 1 has become too easy.

Leclerc, who took one hand off his steering wheel while taking 130R to hold his broken wing mirror in place, was asked whether the fact he was able to do that showed F1 cars are not challenging enough to drive.

I don’t share this point of view. I think cars are getting quicker and quicker. The limitation will be different than the past.

So of course now 130R is not as much of a challenge as it was before. But I think there are many other corners that are a lot quicker than before that are more of a challenge than [they were] before.

Live from the paddock at the #MexicanGP with Mark Slade, Nico's Race Engineer! #RSspirit

Miami Gardens pleads with the Dolphins: No Formula
One racing at Hard Rock Stadium (Miami Herald)

"(County Commissioner Barbara) Jordan is now pledging to do what she can to block the event, despite saying she has supported all of the Dolphins’ requests for new events in the past."

Wurz criticises the planned move to 18-inch wheels in 2021, saying they will make the cars heavier and is only being done for marketing reasons.

"Merc(edes) boss Toto Wolff is convinced he has created such a tight bond with the Brit that he will sign an extension to his £40million-a-year deal, which expires in 14 months."

No vegan, but Leclerc is happy to investigate (Reuters)

"Charles Leclerc says he’s not switching to a plant-based diet, but feels good about his chances at the Mexican Grand Prix all the same."

John tips McLaren to shine at the Autodromo Hermanos Rodriguez.

Keep an eye out for McLarens this weekend.

Red Bull’s success at this track in recent years has been largely thanks to Renault’s turbocharger, which is believed to be the best among F1’s current engines. The turbocharger has a much more profound effect on performance in the thin air of high altitude Mexico City. While the Renault works team has been struggling, McLaren seem to have a more consistent car. They could be much closer to the front-runners than usual.

It will also be intriguing to see how does Honda compare to Renault based on Red Bull’s performance this weekend. This might tell us a lot about the next season as well.
@JohnBeak