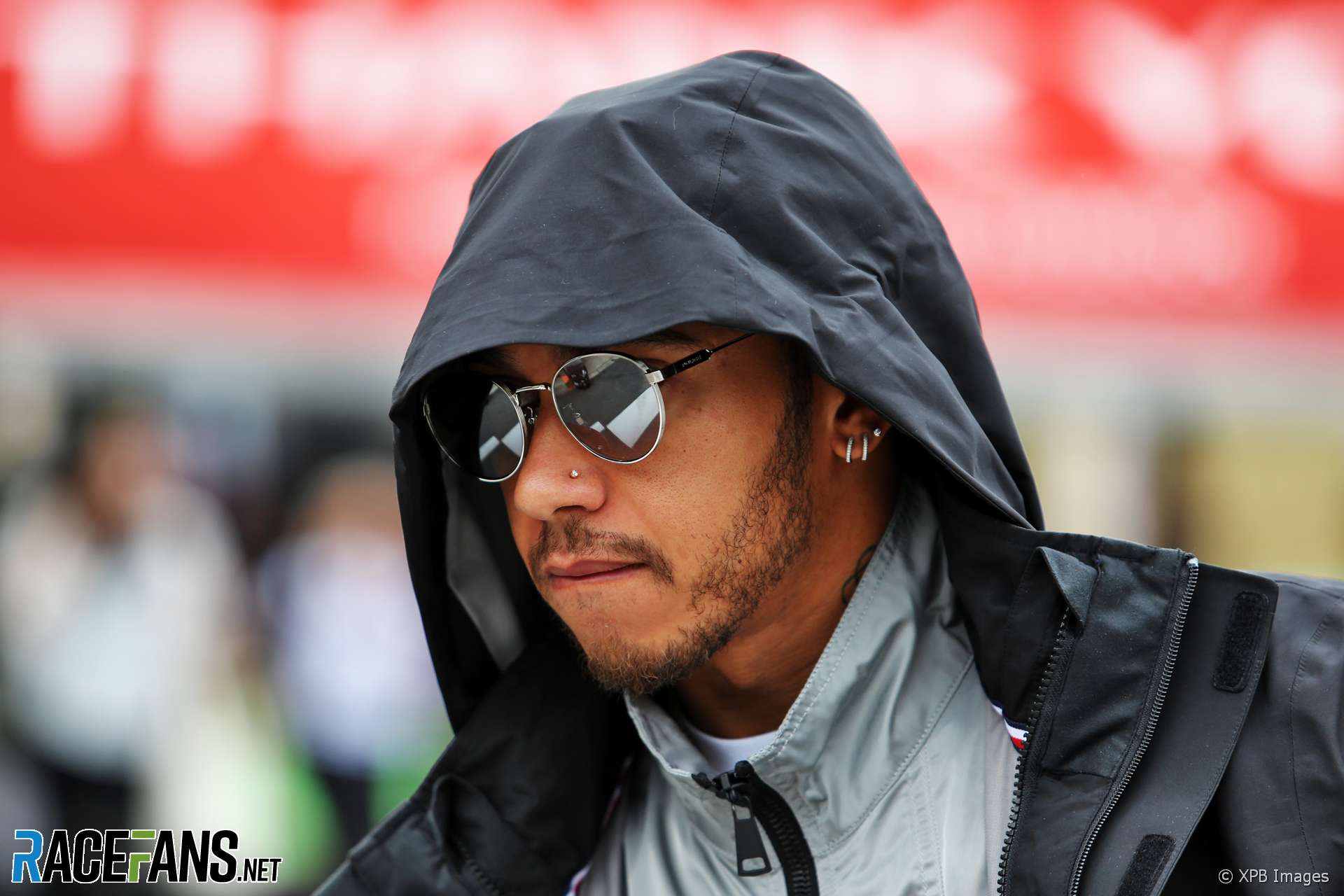 Lewis Hamilton has expressed despair at the state of the world in a series of social media posts which were then quickly deleted.

“Honestly, I feel like giving up on everything,” the five-times world champion wrote. “Shut down completely.

“Why bother when the world is such a mess and people don’t seem to care. I’m going to take a moment away to gather my thoughts.

“Thank you to those of you who do give a damn about the world,” he added in one post to his 13 million Instagram followers.

Hamilton has become more outspoken about environmental issues in recent years. He has sold his private jet, switched to a ‘plant-based’ diet and opened the first branch of Neatburger, which he intends to become a chain of restaurants selling only plant-based food.

He has also used his social media accounts to draw attention to environmental matters, such as the destruction of the Amazon rainforest in Brazil.

While in Japan last weekend Hamilton spoke out against the local practice of hunting dolphins. “There’s something three hours away called the cove where they’re slaughtering all the dolphins,” he said, saying he wanted to “put the spotlight” on the practice.

Hamilton has enjoyed a successful 2019 season, winning nine races, and could clinch his sixth world championship title in Mexico next week.