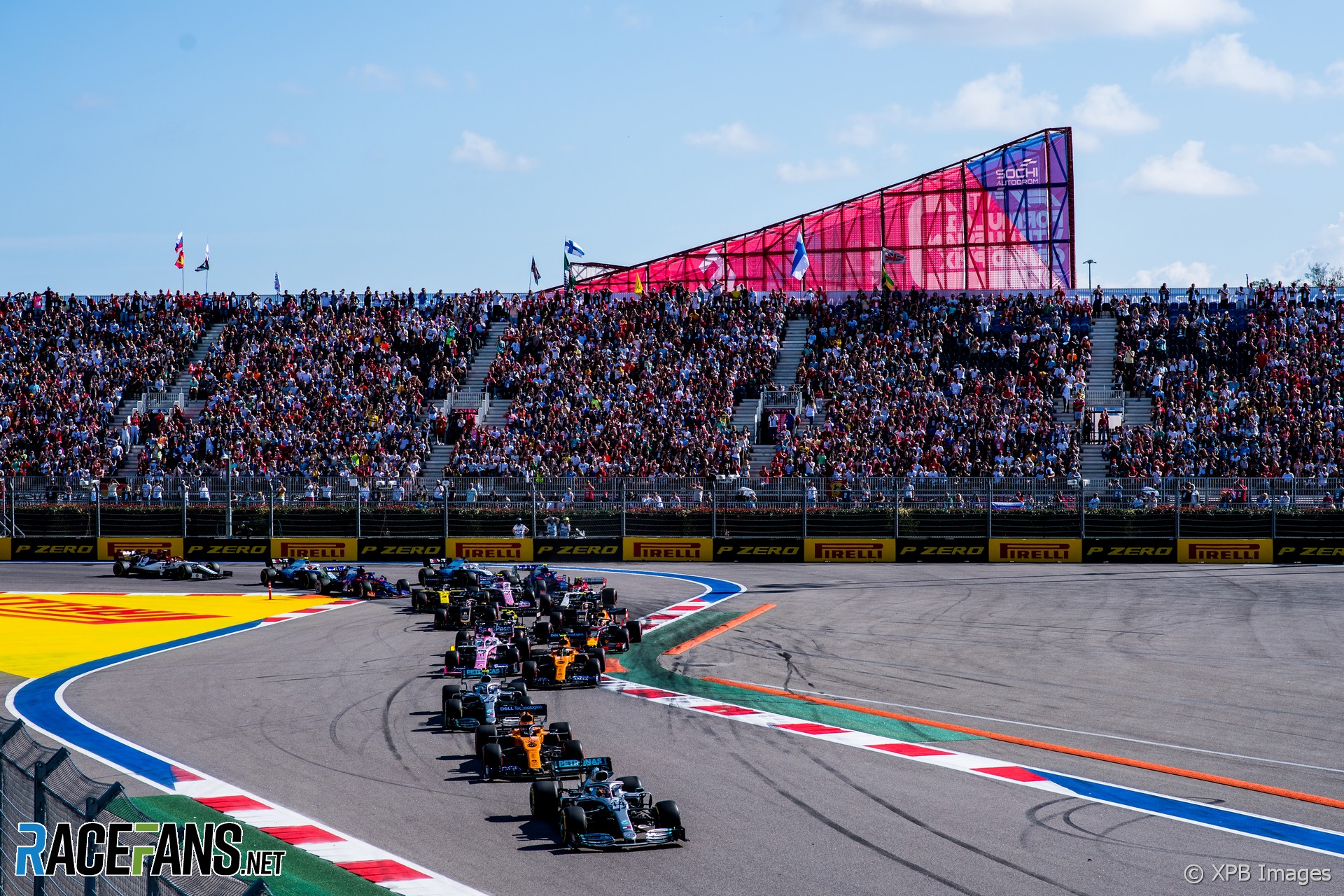 A plan to change the qualifying format at up to three races on the 2020 F1 calendar has divided drivers and teams.

Drivers have largely criticised the proposal. But according to Formula 1 motorsport director Ross Brawn teams are unanimously in favour of the plan, and they are conducting simulations to evaluate how the change could work.

Brawn says the plan will involve dropping the usual three-part qualifying format at three races next year. Instead a short race will be held on Saturday with drivers starting in reverse championship order. The result will be used to set the grid order for Sunday’s grand prix.

Just six months ago the series considered then rejected a different plan to change qualifying next year. What do you think of the latest proposal?

Formula 1 is already planning a major change to the technical regulations for 2021 and introducing a budget cap. But the rules will remain largely stable next year, which has prompted the idea of using a few races to test changes to the sporting regulations.

The qualifying race idea will see the leading drivers all start at the back of the field together and have to work their way forward to reach the front of the grid. This would create potential excitement not just in the race itself, but also in the grid order it would create for the grand prix.

The current three-part qualifying format is well-liked and there is no obvious need to change it. Replacing it with a reverse-race would end a decades-old tradition which originated when the world championship began.

As drivers have pointed out, the problem with the quality of racing today is not due to how the grid is formed but a result of the design of the cars and the huge differences in wealth and size between the teams. These require other solutions which a different qualifying format won’t fix.

Leaving aside the merits of a ‘qualifying race’ for one moment, my first objection to this plan is the idea of having one format for some weekends and a different format for others. As the same points are awarded each weekend, the format (and race distance, for that matter) should be consistent.

The format itself doesn’t strike me as especially fair either. For example, five race into this year Kevin Magnussen was seventh in the championship and his team mate Romain Grosjean was 17th. In a reverse-grid race at the next round Grosjean would have started from the second row while Magnussen would have been back in 14th.

I don’t like to see F1 drivers being punished for performing well. Or, conversely, to have a rule under which a driver who crashes out of the first six races would be rewarded with pole position for round seven.

But above all I object to getting rid of qualifying. Races are great, but qualifying sessions are special too. It’s a chance to see who can wring the absolute maximum from their cars over a single lap. Whether it’s Carlos Reutemann beating all bar one of the turbos at Monza in 1981, or any of Ayrton Senna’s magical Monaco pole positions, right up to Charles Leclerc’s wall-brushing effort at Singapore last month, qualifying has given so many great and memorable moments in F1’s history.

The argument in favour of qualifying races amounts to little more than ‘it might be fun so let’s give it a try’. I am not enthused by the idea F1 should destroy one its great traditions just to see what would happen.

Should F1 try holding reverse championship order races instead of qualifying sessions at some races next year? Cast your vote below and have your say in the comments.

Do you agree F1 should hold reverse-championship-order races instead of qualifying to decide the grid at three grands prix in 2020?

152 comments on “Should F1 trial reverse grid races instead of qualifying in 2020?”