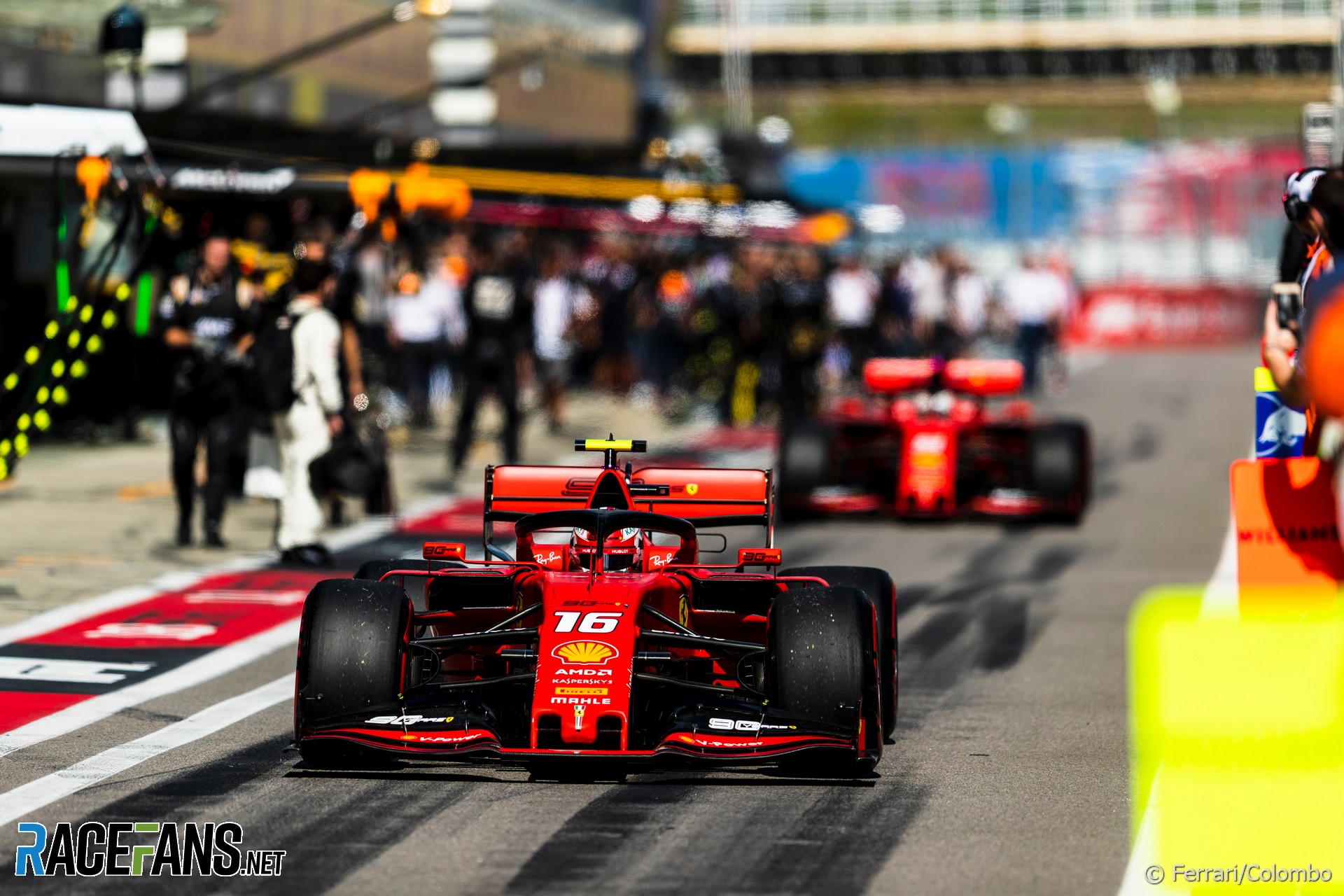 How has Ferrari achieved its astonishing power unit performance? And has Red Bull scrapped its plans to rebrand Toro Rosso as AlphaTauri? Rumours abound in the F1 paddock on the final day of the Russian Grand Prix weekend.

Depart hotel for final day of Russian Grand Prix. Again, the trip is painless, and with zero traffic encountered during our 15-minute journey.

As I arrive the F3 field is on its warm-up lap, so I catch the opening laps from a vantage point outside the paddock. I’m suitably impressed by the standard in this, the first rung of the international single-seater racing, and I look forward to seeing the best in class graduate to F2 – or even F1 – next year. A rich seam, indeed.

I pick up a strange rumour: it seems Toro Rosso’s name change to Alpha Tauri, as revealed by us on Friday, could be delayed or canned entirely. “It may be coincidental,” says my team source, “but shortly after you revealed the application, we received a note that the meeting to discuss the change had been cancelled…”

I sit down with Renault’s Cyril Abiteboul to discuss his team’s future plans, particularly now that McLaren is switching to Mercedes from 2021. I’m concerned the loss of the only engine customer could tip the team into exit mode, but the Frenchman is persuasively reassuring. More on this soon. 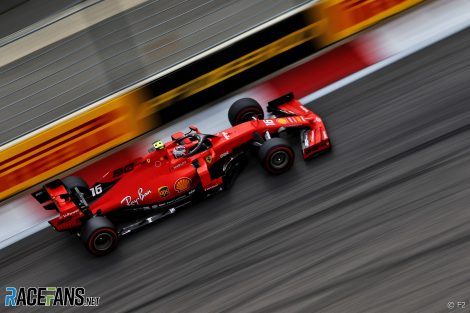 A contact suggests the secret to Ferrari’s sudden performance turnaround – particularly on the engine side – is down to a cunning trick. He believes Ferrari is running a pressurised oil-to-air intercooler, enabling oil mist to ‘leak’ into the combustion chamber during forced induction.

Doing this would allow Ferrari to recreate the ‘oil-burn’ which the FIA has tried to stamp out with successive rules tweaks and strict monitoring of engine oil consumption. “Intercooler oil is not monitored,” he winks.

Whether he’s on the money is another question, and the suggestion may be ‘planted’, but it surely is worth reflecting upon given Ferrari’s dramatic upturn in performance since the summer break and factory shutdown. The latter, crucially, does not (yet) apply to engine suppliers.

The subsequent race provides another demonstration of Ferrari power as the two SF90s sweep into the lead at the start. Unfortunately for the team the reliability of the Ferrari 064 falls short, as it did in Bahrain, and victory eludes them.

Lunch at Mercedes, and perchance I sit at a table with Austrian TV commentator Ernst Hausleitner, who unbeknown to me is celebrating his birthday. A cake duly arrives as Toto Wolff and the multi-tasking Alex Wurz join us, and much merriment is had. 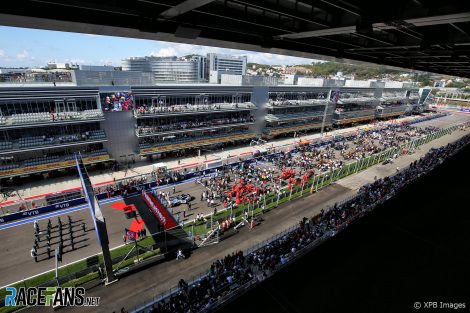 I head for the grid. Unusually, this race will start at 2:10pm, which was F1’s traditional time slot before Liberty acquired the sport’s commercial rights and delayed the start by an hour in the hope it would help improve television ratings in the USA.

I’ve said it before and repeat: the time shift does no one in the paddock any favours, and eats massively into post-race media opportunities.

The earlier start isn’t early enough for some. Several team bosses, senior team personnel and drivers scarper soon after the chequered flag. F1’s carbon footprint, with jumbo jets and charters criss-crossing the skies, is nothing short of horrific, and surely inappropriate in this day and age. True, the sport will always be CO2-intensive, but charters for the privileged few?

Max Verstappen touched on this point recently when asked about the record-breaking 22-race 2020 F1 calendar. While the drivers and team bosses exit the track before the champagne has dried, mechanics and team staff who work much longer days will bear the brunt of F1’s insatiable appetite for more races. 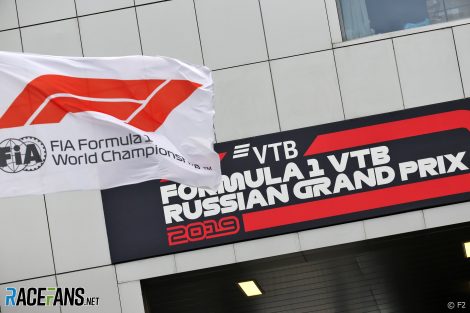 I bid farewell to the circuit’s media staff and make for the paddock exit, dodging forklift trucks and folk in the throes of packing up ahead of freight charters to Japan.

I’m told no decision has been taken about relocating the race to St Petersburg in 2021, as we reported on Thursday. Will I miss Sochi should the race move, as I believe it will despite frantic lobbying by the local promoter to retain the event?

There is no doubt that our visits have improved markedly since the first race in 2014. That inaugural race was, of course, tinged with the sadness after Jules Bianchi’s horrific crash a week earlier in Japan.

Frankly, Sochi was far from ready for F1 in 2014, and it showed in the woeful standard of hotels, lack of restaurants and creaky general infrastructure. Five years later it is 500 per cent up on that low bar. So, yes, I will miss the 2019-spec Sochi – although I do prefer St Petersburg as a destination.

Dinner, then pack for 3am departure for airport and a 4:30am flight to Dusseldorf via Moscow.