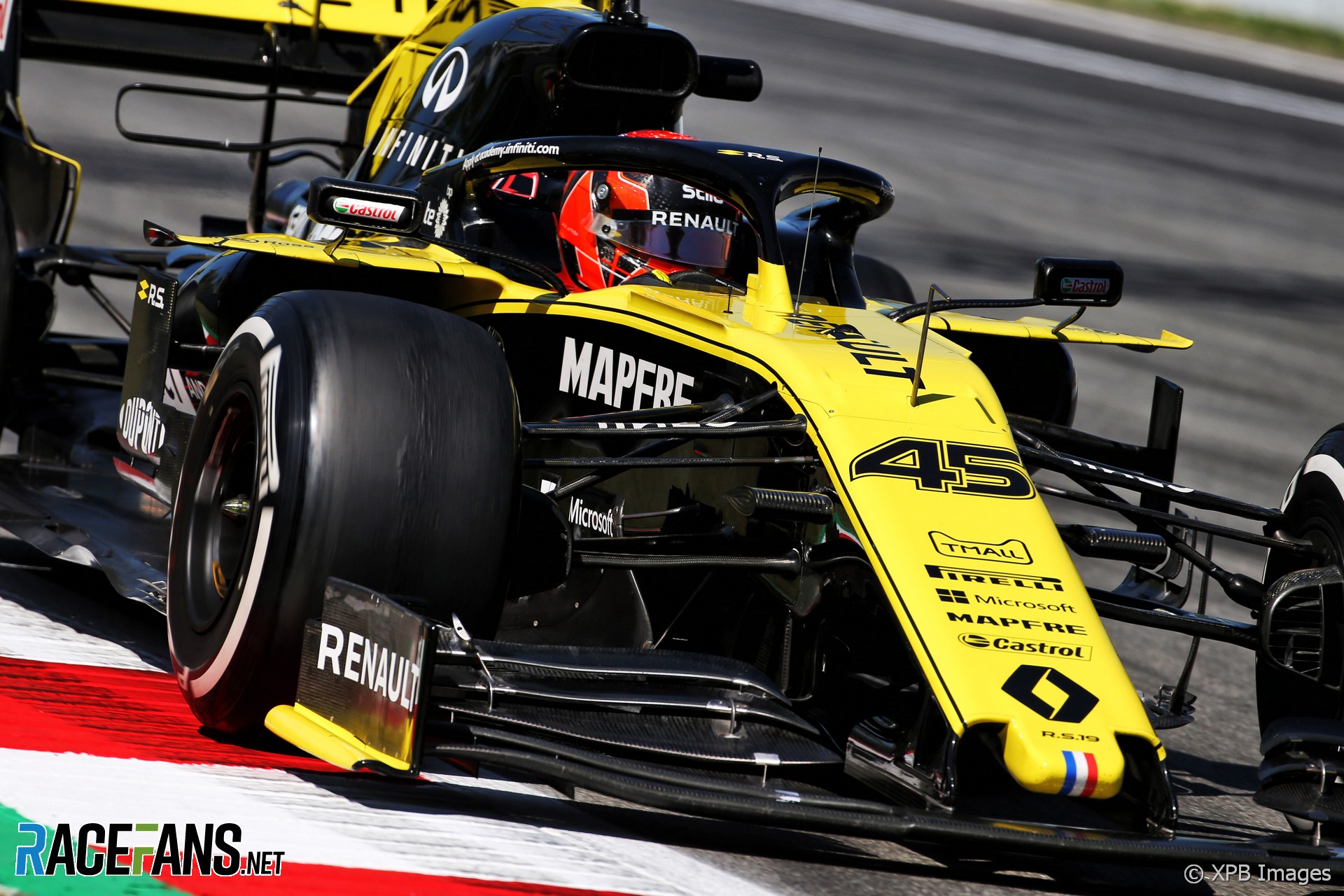 Renault managing director Cyril Abiteboul says the team wants to promote a driver from its roster of academy talent to F1 by 2021.

The team recently announced Esteban Ocon as one of its two drivers for next season. Renault looked at signing Ocon 12 months ago, but passed him over when Daniel Ricciardo became available.

“It was important when given the opportunity to seize the opportunity of a complete driver in Daniel last year and we don’t regret that at Renault,” said Abiteboul. “Just like right now we think it’s the right moment to start having some fresher blood.

“I think it’s a trend actually you can see in several teams. We are also interested in young drivers with our academy. We hope and expect to have possibly one driver from that academy by 2021. So it’s also a shift of dynamic to start really welcoming young drivers in our line-up.

“It’s not something that we would have been capable of doing two years ago but I think with more maturity in the team we can now envisage that. And that would be a good test to see if we are capable of also managing that because it’s a different type of management. Managing some who is 20, 22 or in his thirties, that’s different.”

Renault has expanded its young driver programme since returning to the sport. However it suffered the loss of one of its promising talents, Anthoine Hubert, who was killed at Spa two weeks ago.