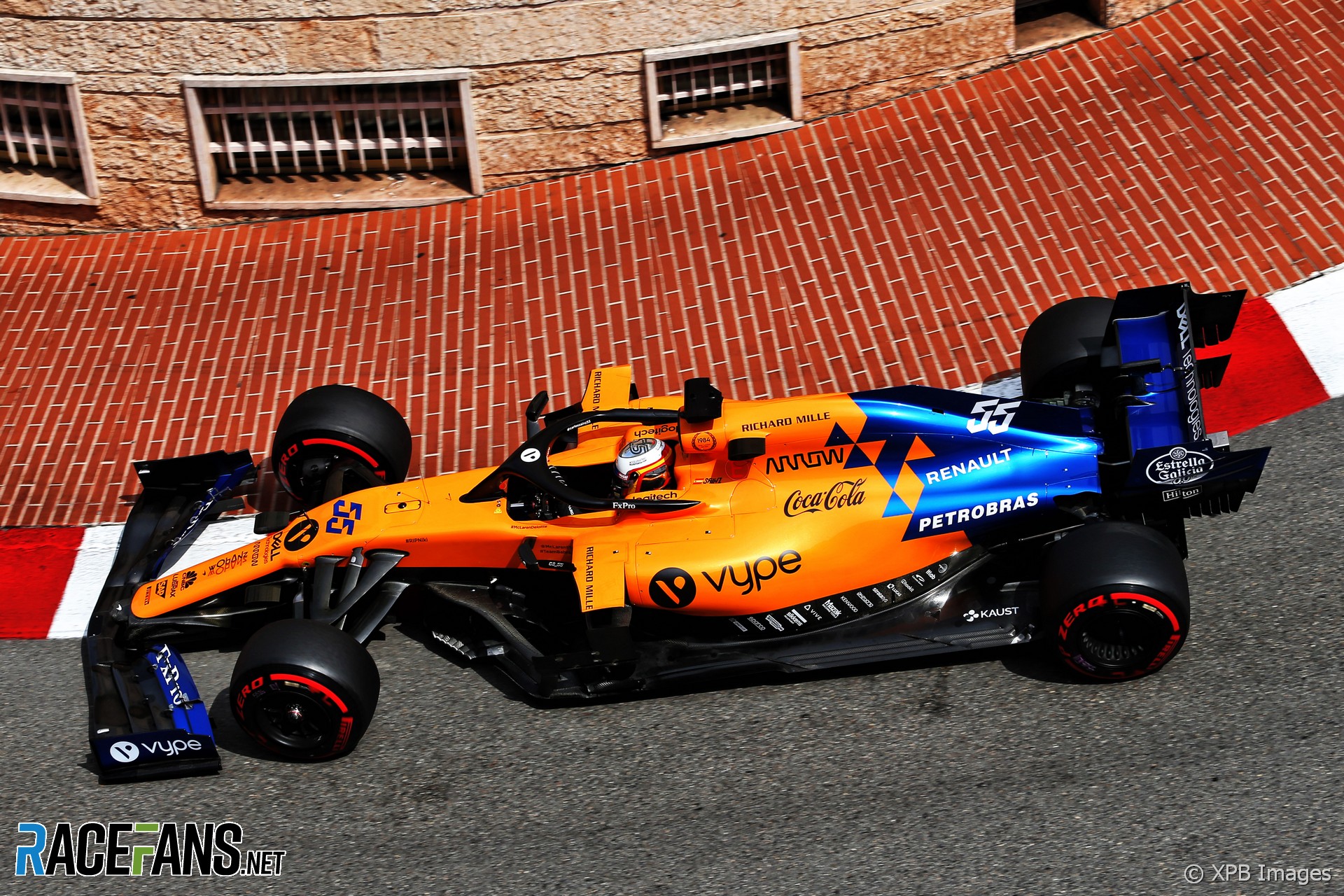 In the round-up: Carlos Sainz Jnr says his points scoring streak in the Monaco Grand Prix is down to his father’s advice.

Sainz has scored points in all five Monaco Grands Prix he has entered:

I remember my dad telling me when I was kid that you need to be quick at Monaco. That’s where good talents shine. It stayed in my mind.

I did the Monaco Grand Prix in go-karting and I won it so we started off well when I was 13. And then when I arrived to Formula 1 I’ve always put a special effort into preparing for this grand prix and focusing a bit more and it looks like it pays off every year.

This is the livery Moto GP star Andrea Dovizioso will use for his one-off appearance in the DTM next week at Misano.

"As enthusiastic as I am for IndyCar, given where we are in Formula 1, given what we just went through at Indy, I’d like to see us go back to Indy and get that right as a next step instead of totally jumping in. So I think it’s highly unlikely we’re in IndyCar full-time in 2020."

Sean Bratches: "We have a great relationship with (the track) and it is a highly regarded and valued part of our season. We look forward to the Grand Prix in Austin this October and for many years to come."

"It’s frustrating. I have to sit down with the team to understand the reasoning behind that. I’m upset but I’ll try and get an understanding before I lose my shit."

Gerhard Berger: "We will make it in a way that does not increase costs, and will not influence the show."

"He was thwarted in qualifying only by encountering traffic on his out-lap and therefore not being able to get the sensitive tyres in the temperature window. Had it not been for that, he looked capable of out-qualifying around Monaco’s streets – the very circuit around which there were doubts about Kubica’s ability just to turn the wheel – one of the very fastest up and coming young talents."

Does Monaco’s unusual circuit configuration mean it should be run to a different set of rules?

I’d support Monaco being run to a different set of rules. It’s still a decent race track for some of the support categories but for F1 cars it’s generally only good for creating a spectacle during qualifying.

Thinking outside the box; how about something along the lines of a Wimbledon style tournament? Perhaps qualifying could still exist to establish where each car is seeded, and then cars face off two-versus-two on Sunday for a series of short sprint races (10 laps), starting half a lap apart, with the fastest average lap time determining who progresses through to the next round. Ultimately the final could be between the fastest two to four cars.
@Sparkyamg

Happy birthday to The Dutch Bear and Duncf1!

21 comments on “Sainz Jnr: Dad always told me to be quick in Monaco”