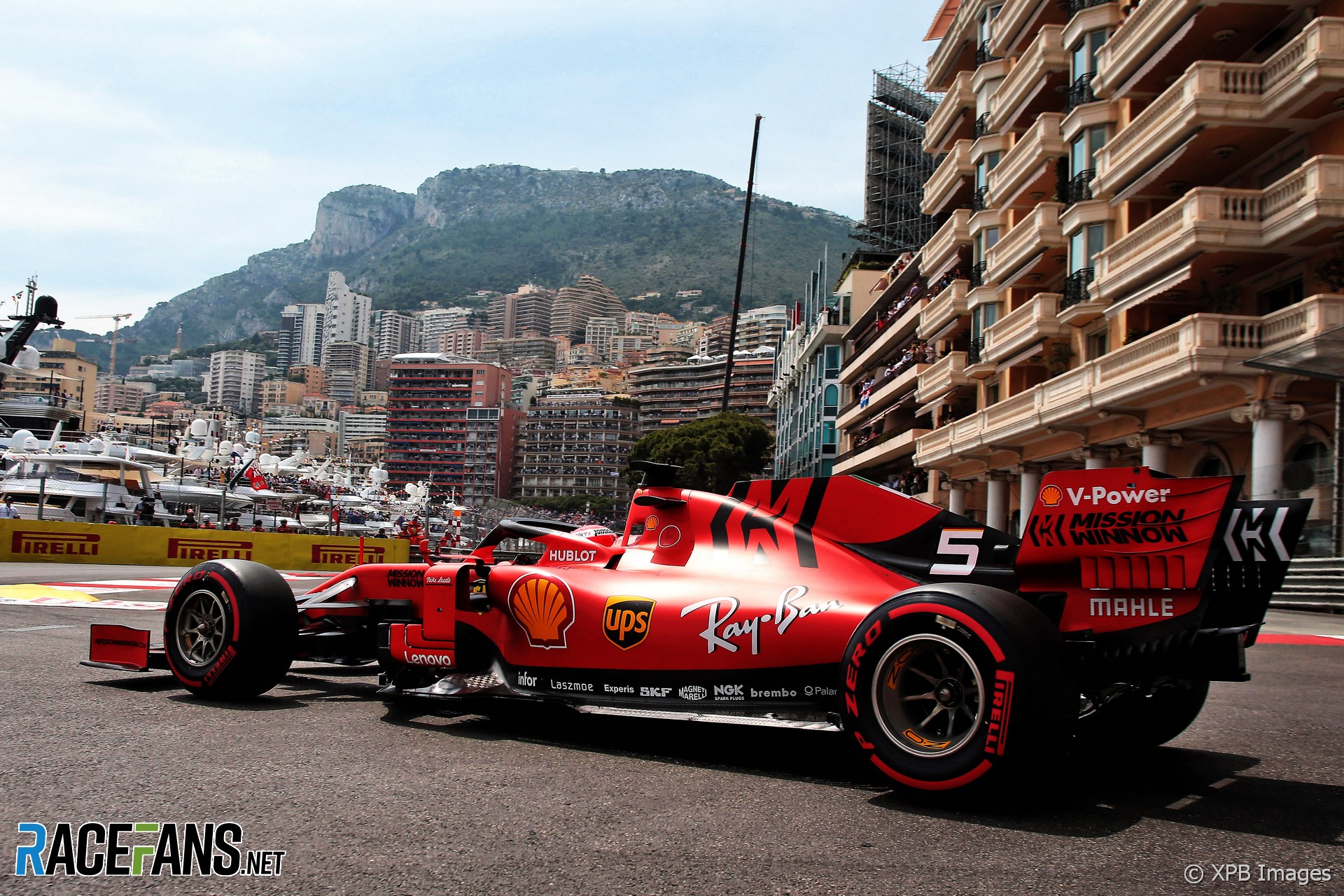 Last year Mercedes were almost half a second off the pace at the Monaco Grand Prix. But 12 months on the picture is very different.

Lewis Hamilton and Valtteri Bottas swept the front row on the streets of Monte-Carlo, nearly half a second ahead of Red Bull and over three-quarters of a second clear of Ferrari.

The scuderia clearly over-reached in its desperation to wring the maximum from its chassis. Too concerned about saving a fresh set of tyres for Charles Leclerc, the team failed to send its driver out for a second run in Q1, and the upshot was he made it no further as every driver not in a Racing Point or a Williams went faster than him.

By the time the dust had settled on Q3, Sebastian Vettel was less than a tenth of a second faster than the team had been 12 months early. Red Bull’s progress was also modest, but Mercedes have made a leap forward at what was previously one of their weaker tracks. Hamilton lopped over a second off their best 2018 lap time as he gave the team its first Monaco pole for four years.

Only one team improved by more than Mercedes. This was Haas, whose VF-19 exhibits almost binary performance characteristics. When it works, as it is doing this weekend, it is astonishingly quick.

Kevin Magnussen was only 0.162 seconds slower than Vettel, and reckoned he could have had that with a tidier lap in a car he hadn’t banged against a wall earlier in the session. He was aided by Haas using the latest-spec Ferrari power unit for the first time this weekend.

But while two Mercedes-powered cars topped qualifying – and established a new track record for the current Monaco layout – the four Mercedes customers brought up the rear.

After an alarming poor Thursday, Williams were at least back within a second of the next-slowest runners today. These were Racing Point, who are still struggling to get the most out of their new upgrade. Both these teams lapped Monaco slower today than their best efforts last year.