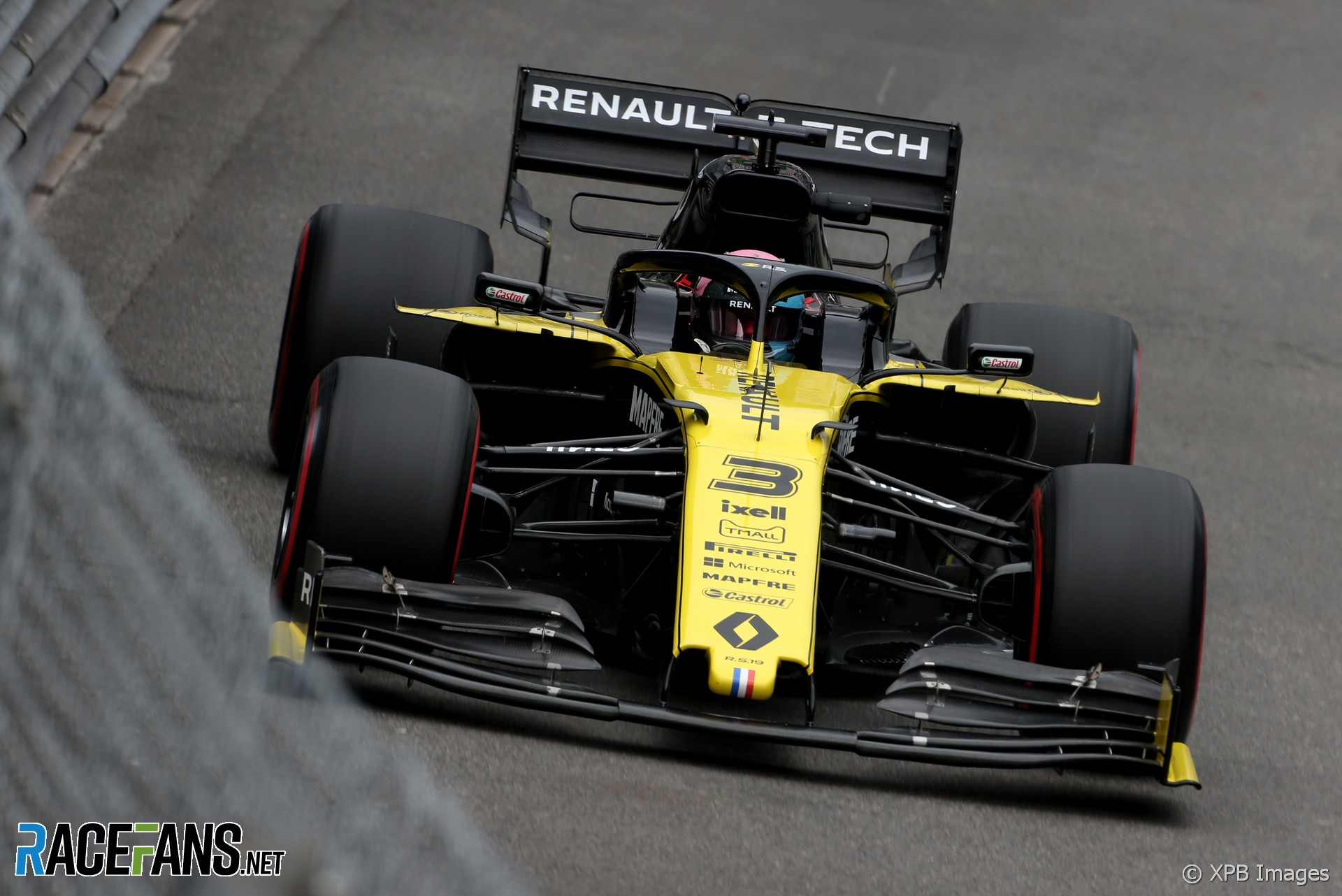 Daniel Ricciardo says he needs to improve his Renault’s ride quality to unlock more lap time from the car.

“We looked alright [after first practice] and I felt there was some easy places to improve in lap time,” said Ricciardo. “But the afternoon I felt we didn’t really evolve a bit with the track. We made some changes but probably not for the best so at least we learned from that.

“Going back to what we know is OK but we know we still want more than that. We’ll make some changes for Saturday, hopefully they work. I’m still optimistic that we can do better than what we did today.”

Ricciardo feels the main area his car an improve is over the bumps. “Obviously it’s quite a bumpy circuit and you’ve got to have the confidence to get it on the kerbs and that. I think we could be better in that area, riding the bumps and the kind of warp of the track better.

“[There’s] a few things maybe we can do with suspension and that we’ll look into. Otherwise it should all kind of come a bit easier after we sort that out. I think Nico [Hulkenberg] and myself still have a bit in the bag as well but we’ve obviously not got a second in us so we’ve got to find a bit more in the car and I think well get a bit more out of ourselves as well.”

Ricciardo admitted that seeing himself in the bottom five places at the end of practice gives him less of a buzz than last year, when he topped both Friday sessions.

“I guess when you see yourself in 16th or 17th place the smile is maybe a little bit reduced. For sure it’s nice seeing yourself at the top.

“But as far as for getting the times, driving around here in an F1 [car] is still pretty awesome. You feel yourself bite down on your back teeth and it’s a lap where you come on the radio to your engineer and describe some of the balance issues and ou kind of feel yourself a little bit out of breath. It’s always fun.”