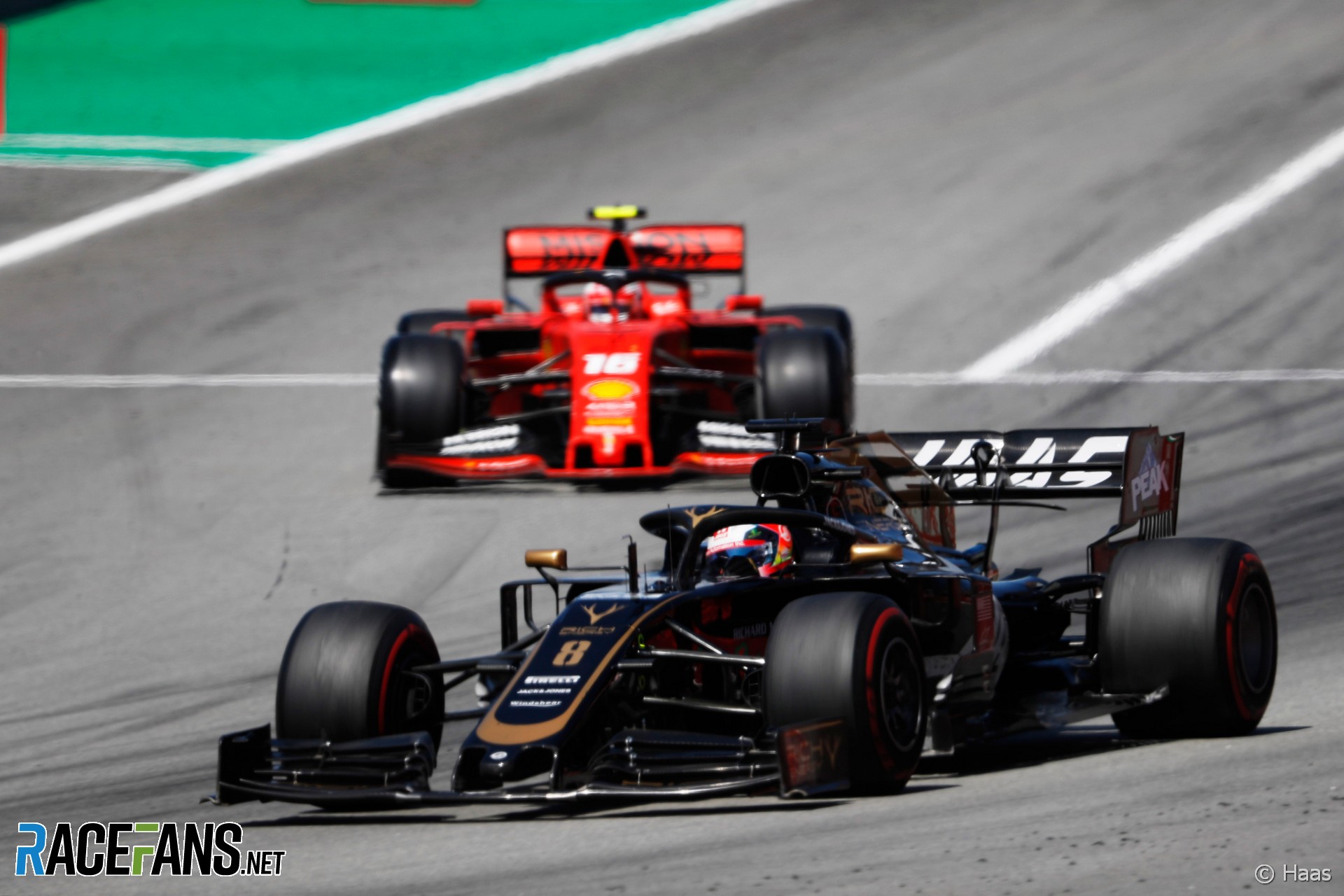 In the round-up: Haas team principal Guenther Steiner says Formula 1’s 2021 overhaul of the rules will only be a step towards closing the field up.

Am I confident that in 2021 the level playing field is there? I’m confident it will not be but it will get closer to it.

But it’s a process. We need to be fair. I think it has moved too far apart everything and you can’t bring it back within a day. It took a long time to get this far apart, it will take some time to bring it together.

I think what Liberty Media is trying to do [is] to have a process that everybody is happy and to make it go in the right direction. In the process what they need to be careful is they are not losing anybody out of it because the change is too drastic.

It’s not an easy job for them to do. It needs to be done but they need to be diligent and careful not to move something to upset on the other side.

Dirt Rally 2.0 players will be able to get their hands on a roster of new cars when season two begins on June 4th. The new cars and courses on the way are as follows:

📡@Verizon has set up a private wireless 5G network @IMS to help improve some of @Team_Penske's operations and then use that as a proof of concept.

After this incident in Turn 3, @KyleKRacing has been checked, cleared and released from the @IMS Infield Medical Center.#INDYCAR // #ThisIsMay pic.twitter.com/CtMEuNr9Wr

Zandvoort! 🇳🇱 Nice to experience it one last time before it’s ruined. ‘Where will the DRS zone go’ is one question a track designer should never have to be asked. #WTCR pic.twitter.com/1oRHTK9NZL

Interesting fact – Jonathan says that the FW08C is also the only one of the Williams F1 cars that Sir Frank has driven! #LikeFatherLikeSon https://t.co/nynJ7w6oEW

We LOVE this question from the @MotoGP presser – who would be your ideal #F1 team mate? Marc, Dovi, and rest of the gang made their choices 👇

"Monaco is a special place, and I can’t think of a better occasion for a one-off return to Formula 2. I’m looking forward to meeting lots of old friends, and of course wish Jordan (King) all the best in his effort to win the Indy 500."

"It seems like it's just luck if you get the tyre in that right temperature zone. It would be nice if Pirelli could make it so it wasn't so sensitive to that."

"Belgian racing driver Sarah Bovy, 29, one of two W Series reserve drivers, will make her W Series debut tomorrow, at Zolder, one of 19 drivers who will qualify and race at the famous ex-Formula 1 racetrack in Heusden-Zolder, Belgium."

"We know it’s not just another race. We’re learning a hell of a lot each time we go out on track. The small differences make big gains around here."

Lee disagrees with my view on Zandvoort returning to the F1 calendar:

I disagree. Although I understand the ‘driving challenge’ aspect, there is always Rallying if you want to watch that…

F1 is a race and a race can not be a race unless there is overtaking, otherwise it is simply a flying lap contest followed by a 60 lap victory parade… If it is about the best drivers then there is nothing good about watching an amazing driver just following other cars around the track when something went wrong during qualifying…

I am glad Zandvoort is back on the calendar but it would be nice if it had some small changes to allow more overtaking.
Lee1