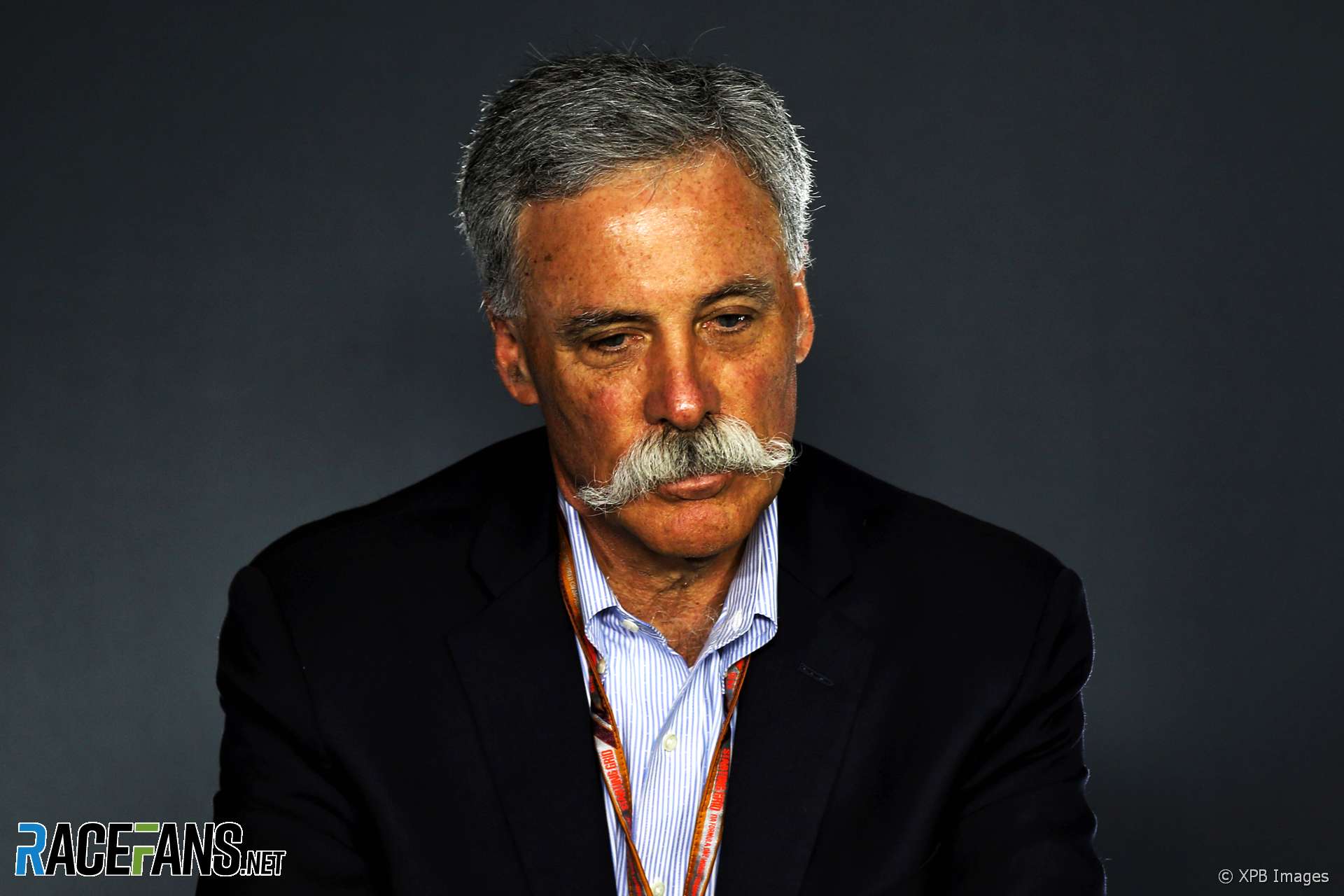 Formula 1 CEO Chase Carey says he is confident a new rules package for 2021 will be agreed in time for its deadline at the end of June.

As there are no agreements for the future governance of the sport beyond 2020, the FIA’s International Sporting Code dictates the 2021 rules must be agreed 18 months before the start of the season.

Asked by RaceFans at the Geneva International Motor Show for an update on the progress he is making with F1’s teams, Carey said: “I think we are well along in all the discussions.

“We’ve got a lot of parties to deal with. But I think we are comfortable with getting what we need to do done in the time we need to do it.”

F1’s commercial rights holder Liberty Media wishes to introduce a cap on how much teams can spend and reform the sport’s prize money structure. However with less than four months left to agree the new rules, there are fears the sport’s richer teams which benefit the most from the current financial structure could try to ‘run out the clock’ and force compromises from Liberty.

Asked by RaceFans how he intends to avoid being boxed-in to offering last-minute concessions, Carey said: “By trying to get in front of it.

“We’ve been working at it for a while now so obviously we’ve had discussions. These are discussions we’ve had in private. We’re not doing it in public so just because we’re not making public pronouncements doesn’t mean there aren’t a lot of discussions going along.