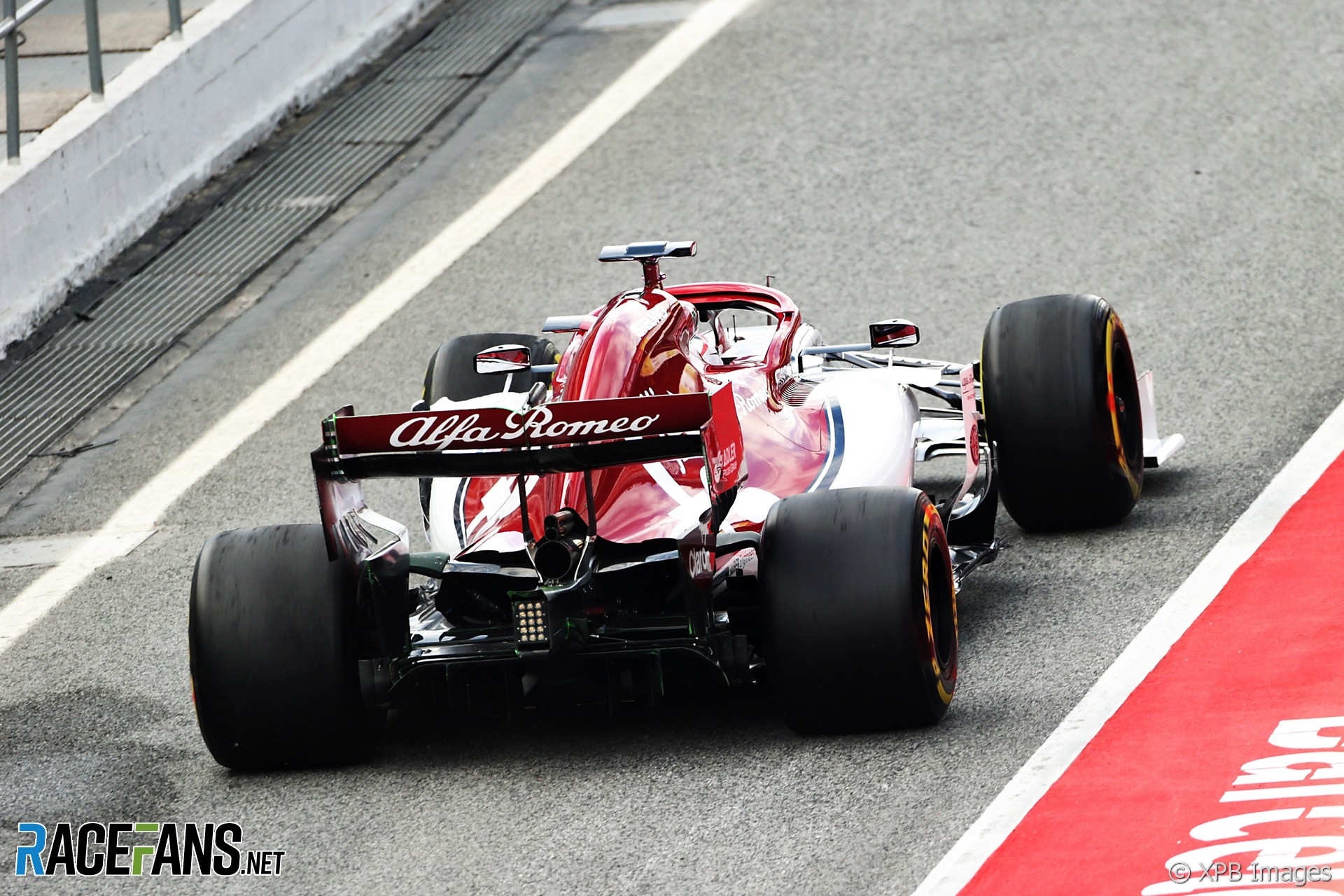 The FIA plans to introduce a single-specification gearbox for the 2021 F1 season according to a tender document published by the sport’s governing body.

Potential suppliers have been invited to join a tender process to select an official gearbox provider for the 2021 to 2024 seasons.

According to the tender document, the purpose of introducing a single supplier for gearbox is “to retain current levels of Formula One gear change performance for all cars at a much reduced cost to the competitors while also removing the requirement for teams to design or source their own gearboxes.

“The unit can be carried over between seasons so removing the need for costly continual performance development.”

The specification gearbox should be “close to typical current weights”, the tender adds. Teams will still be permitted to construct their own gearbox casings, in order to mount their individual suspension designs to them.

Potential suppliers must submit their bids by March 3rd and the FIA aims to make a final decision by the end of April this year.

As RaceFans revealed in September last year, F1 has been discussing ways to increase the number of standard parts when it overhauls its rules in 2021 as a cost-cutting measure. Formula One Management’s technical director Pat Symonds said last year parts which are not “performance differentiators” should be standardised.

Six out of the 10 current F1 teams manufacturer their own gearboxes. The rest sources their units from other teams: Alfa Romeo and Haas from Ferrari, Racing Point from Mercedes and Toro Rosso from Red Bull Technology.