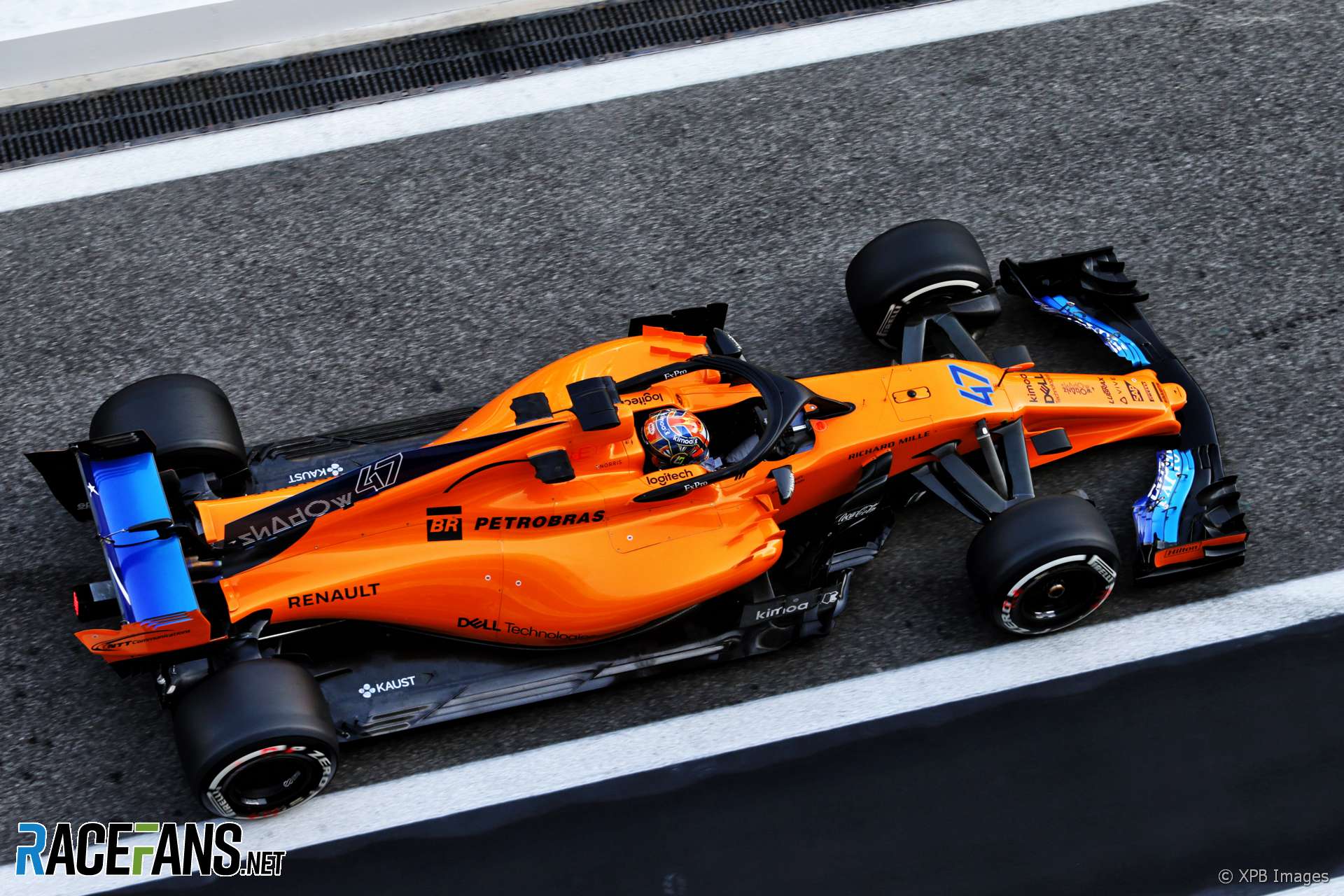 F1’s commercial rights holder presented its 2021 plans to teams at the Bahrain Grand Prix weekend, since when they have been in discussions over how they will be implemented. Some aspects of the proposals have changed, notably plans to overhaul the engine rules.

But Brown said he still expects F1 CEO Chase Carey to deliver on other key changes such as the introduction of a budget cap.

“I think that’s why Liberty bought the sport, because they knew when they implement 2021 and beyond that the sport will become much healthier for the fans, the more fans we have the healthier our sponsorship will be, our TV ratings will be, tracks etc… So I think they have a plan and I expect them to execute on it.”

While some F1 figures are growing concerned at the rate of progress Liberty is making, Brown believed patience is needed. “I think all of our collective lack of patience is who we are as Formula One,” he said.

“But actually if we knew definitively what was going on tomorrow not a lot changes the following day. We kind of know what’s coming.

“We’re all eager to get it wrapped up. I think that will happen at some point next year and we just want to see what’s been proposed [being] implemented.”

But Haas team principal Guenther Steiner said he is growing concerned about the need to prepare for a potentially extensive rewrite of F1’s technical, sporting and commercial regulations.

“At the moment it’s still a lot of talk but no real facts on the table,” said Steiner. “Next year in January we need to get something otherwise we cannot get there.

“For us ’21 starts next year, it’s not starting – like in any other industry – the year before. You need to start next year to look at what we need to do because it looks like the rules are changing dramatically and we need to get prepared for it. Even if the cost cap comes that means you need to plan beforehand so you don’t have to make decisions which are not good.”