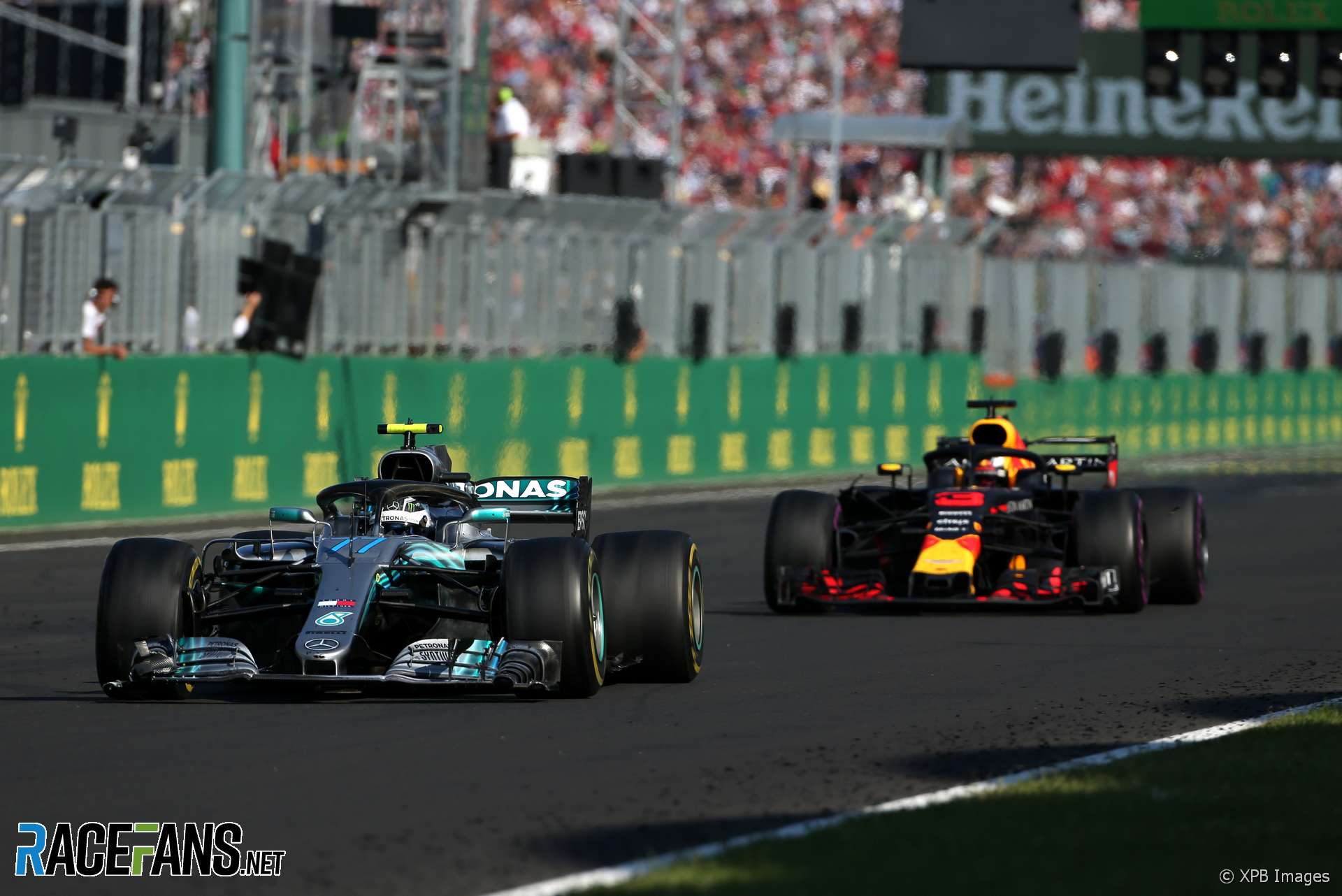 In the round-up: Valtteri Bottas hasn’t lost his self-confidence after a tough second season at Mercedes alongside Lewis Hamilton.

In this sport, when you’re sometimes thinking of yourself, you’re thinking all kind of different things. The main thing is always the thought that [you’ve] got to be the strongest. And I’ve never told myself that I’m not good enough to do this. I still believe, even though I feel disappointed for the season, I know that I can do much more than what this season proves, and that is the main thing.

Oh, you know, just a usual Thursday for me up at @RockinghamUK… 🤫 pic.twitter.com/HUAzGA5v4F

Interesting morning. 7:30am coming from the gym riding my "fierce" scooter Yamaha Tmax. Yes, I was riding standing on it, it felt nice, to be clear I was not speeding. Next thing I'm on the side of the road, handcuffed!. I guess the Police thought I was a threat 🤔.

"Monza wants to make improvements to the spectator facilities at the track and potentially restore the second Lesmo bend to its pre-1994 form."

"Despite the positive audience figures to round off 2018, it remains a fact that Sky’s F1 coverage has never peaked with more than two million viewers. Will that fact change with exclusive live coverage in 2019?"

"I felt that as I had the opportunity in probably one of the best teams in America, in IndyCar, it's maybe an opportunity I'd only have once."

Wolff has more than gender on her agenda (Reuters)

Does Lance Stroll deserve a chance to show what he can do in a better car?

I hope Stroll does well actually. Force India has made small steps forward towards the front-runners of F1, for multiple years now, despite being ill-equipped in comparison to them. For the sake of the team, I hope Stroll is at least decent.
@Square-route