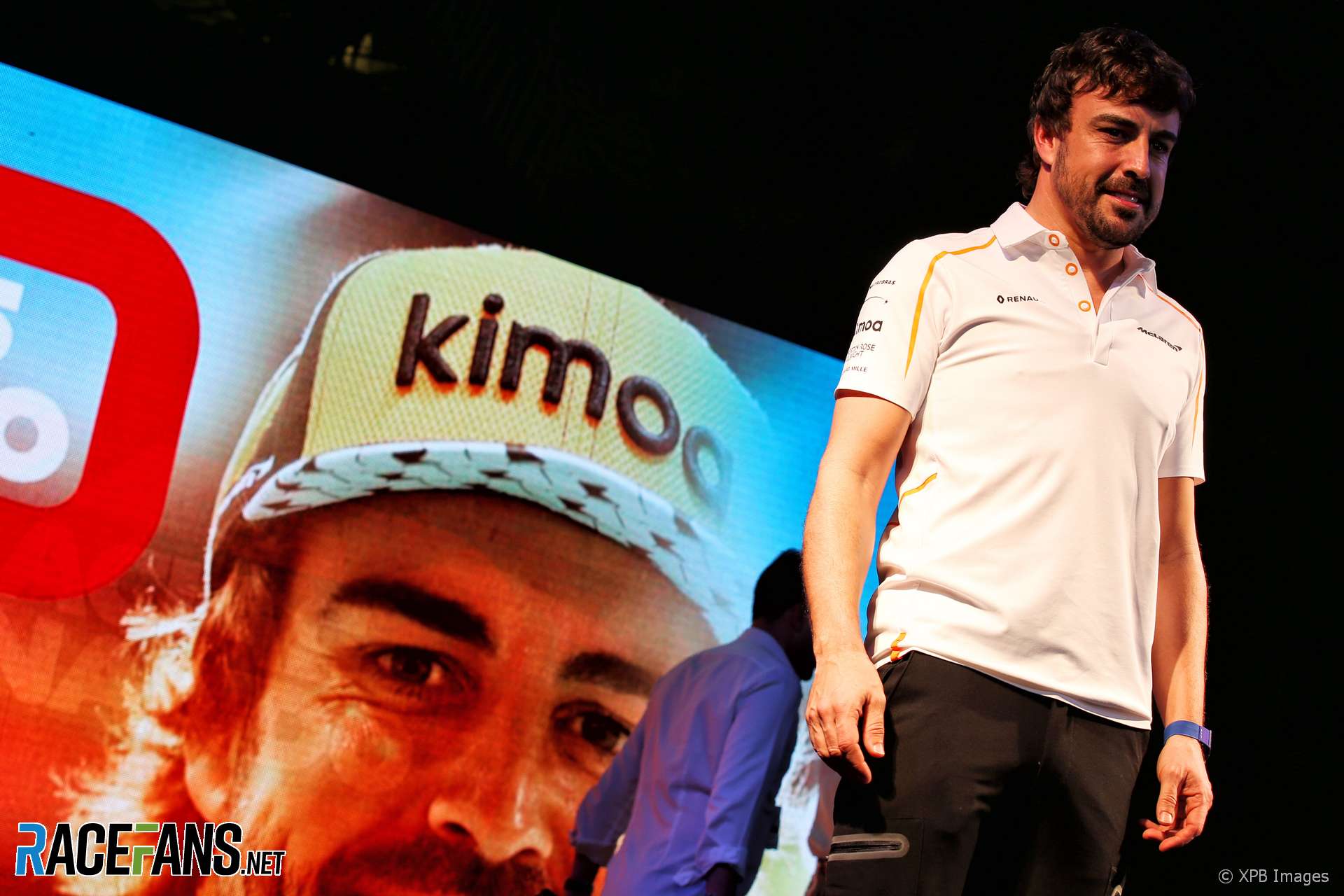 Fernando Alonso’s return to the Indianapolis 500 next year is helping the American championship broaden its appeal worldwide, according to CEO Mark Miles.

The championship has “got some momentum” in expanding its reach beyond the US market, Miles said in an interview for the Marshal Pruett Podcast.

“Alonso coming back for the 500 in 2019 is terrific,” he said. “It keeps the focus beyond Spain, around the world, it makes IndyCar topical, not just the 500. And that’s great. And I think that leads to more growth, more relevance, more investment from international sources all the time.”

“I think having one or two international races that are successful and in key markets will be very important in contributing,” he added.

He and other series bosses travelled to Australia in November to meet Queensland Premier Annastacia Palaszczuk, who expressed an interest in reviving the championship’s Gold Coast street race following Will Power’s success in the series.

“She was terrific,” said Miles. “She has a first-hand, vivid recollection of how cool IndyCar racing is and was back then.”

The ChampCar series regularly raced at the Surfers Paradise course until the series collapsed in 2007. IndyCar held a non-championship round the following year following its unification with ChampCar, but has not returned since. Australia’s popular Supercars series still races there.

Miles said Palaszczuk “has a belief that it could be that kind of huge attraction and great event important to the ongoing marketing of the Gold Coast region that is a priority for here.”

He believes “the spirit’s more than willing” to find a way to make the race happen. “The objective is to have sorted it all out so that by the end of February ’19, essentially a year before we’ll be there, we can have it all done and announce that we will be returning a year from then in February 2020.”

The championship has also taken control of its international media rights distribution which Miles said will help it create more tailored broadcast content for non-US markets.

“We decided rather than sell all of our international media rights to ESPN International and make them fully responsible for serving those international broadcasters as customers we took that business in-house. That’s one reason I’ve been so much on aeroplanes in the last few months.

“That gives us an opportunity to really know the international broadcast partners, our licensees, to work with them on how to give them content, access to drivers in their country, for example, creating bespoke video for them that’s particularly appealing to their fans. Those things are all part of a strategy to grow the value, grow the fan interest in the sport all the time.”