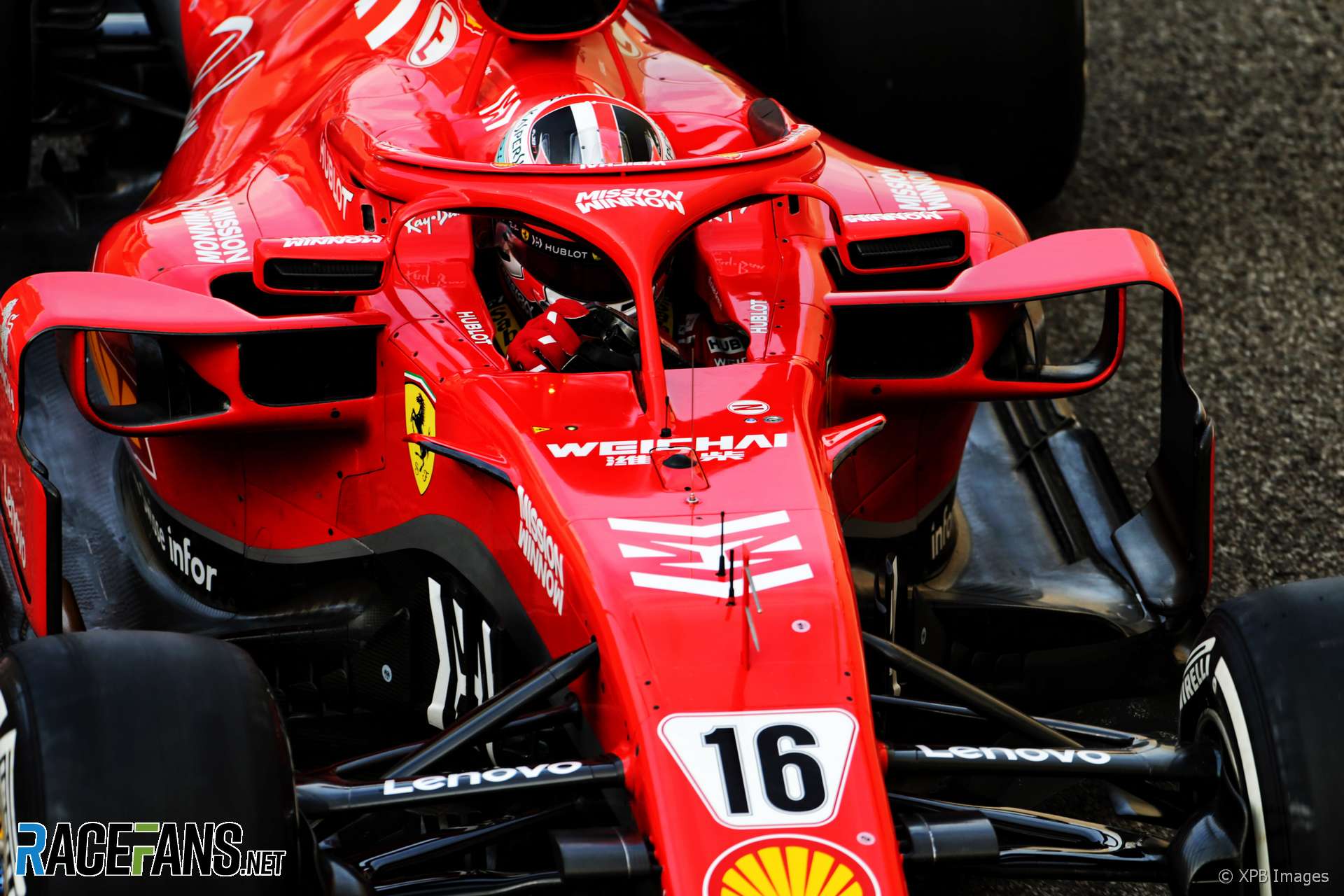 In the round-up: Sebastian Vettel expects little change in the competition from the other side of the garage when Charles Leclerc replaces Kimi Raikkonen as his team mate.

Vettel was asked about his expectations for the 2019 F1 season alongside Leclerc.

Time will tell, obviously. I don’t know Charles yet so much, he doesn’t know me. I think he’s a good kid so I don’t expect that there’s anything wrong on-track. I think we will be rivals as much as Kimi and myself have been rivals.

We always try to get first and if you do that you beat everybody else, also your team mate. So we’ll see. We also know that we want to bring Ferrari back to winning ways. And for him it’s a different point in his career compared to mine. But as I said time will tell, what I know now he seems like a good guy.

Last day with my @ToroRosso guys tomorrow! Enjoyed since day 1!
Thanks for all the great adventures together, let’s enjoy one last tomorrow for the Honda Thanks Days. 🇯🇵 pic.twitter.com/Nzfv4mUjDz

Eyes on 2019 👀. I'm soooo looking forward to next year and the big challenge it presents! Bring it on @IndyCar @SPMIndyCar 👊🏻💯 📸 Brian Cleary pic.twitter.com/oBQhtjGLU8

The Mexican Grand Prix won the FIA award for best event for the fourth year running last weekend but the future of the event is in doubt as Mexico's new government has questioned the costs involved.

"Tokyo prosecutors are expected to indict Carlos Ghosn and Nissan as soon as Monday over the carmaker’s alleged understatement of its former chairman’s pay in financial statements, according to two people with knowledge of the investigation."

"The chemistry among the team-driver combination has never been better and is now evolving into the next challenge. The FIA Formula 2 Championship will be a key step in Alesi's approach to Formula 1."

"The event, which was a round of the FIA F3 European Championship from 2014-18, disappeared from the governing body's F3 calendar with the positioning on the Formula 1 package of the new-for-2019 FIA F3 Championship."

The new front wing rules for 2019 have to be positive, @Socksolid argues:

Even if the downforce levels and dirty air effects stay the same in 2019 despite the front wing change I’d still say it is net positive because without the changes we would just be getting more and more downforce and sensitivity to the dirty air in 2019. F1 has never had this much downforce.
@Socksolid

52 comments on “Vettel expects similar rivalry with Leclerc after Raikkonen”