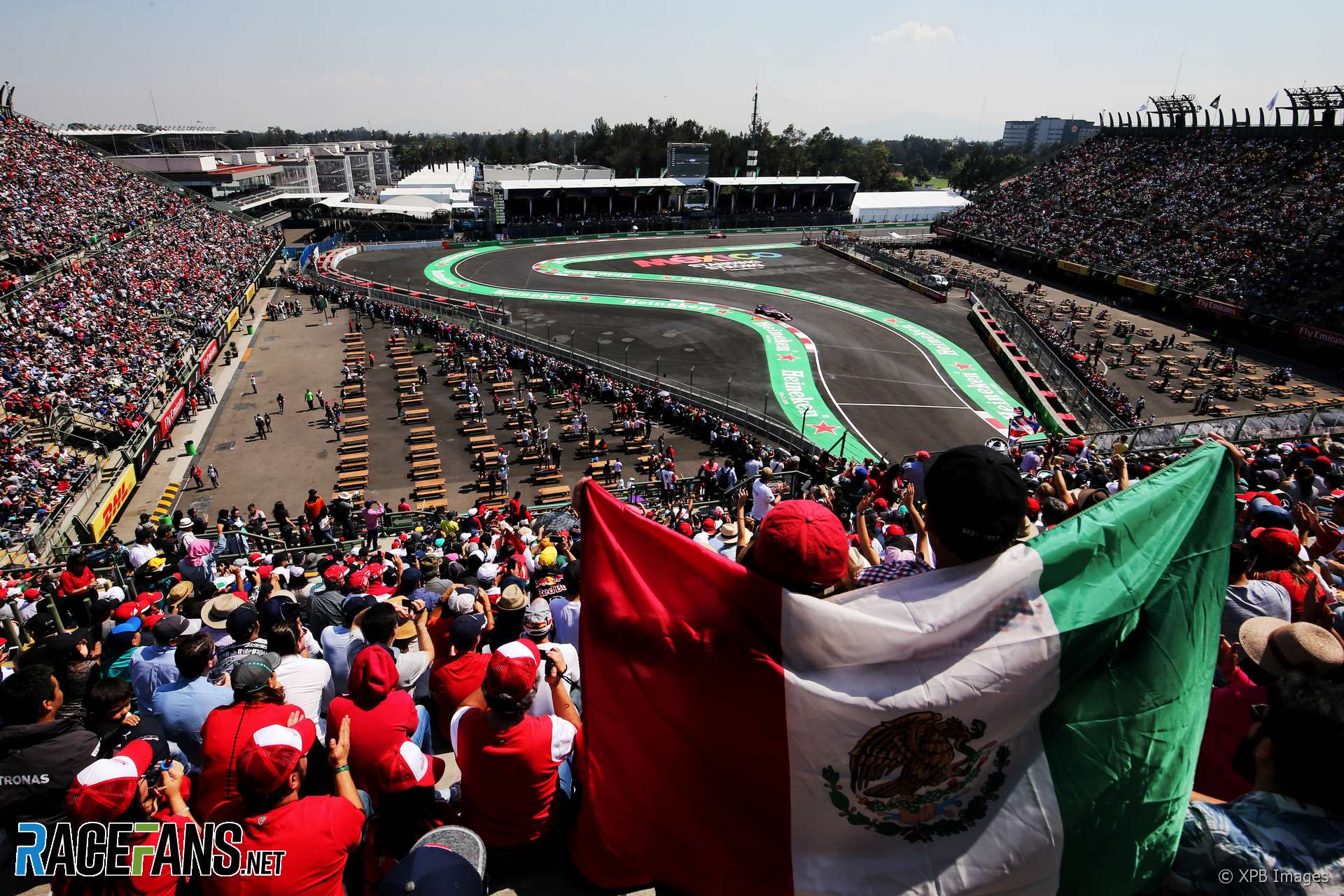 Formula 1 should play to a capacity crowd at next month’s Mexican Grand Prix as the race promoter says ticket sales are going well.

Last year’s race attracted an official race weekend crowd of 337,043. Rodrigo Sanchez, the director of marketing and public relations for the race, told RaceFans in an exclusive interview they expect to see similar attendance this year.

“We’re really close to a sell-out. We’re launching our last-minute ticket campaign mid-September, there’s probably around 10 percent of the inventory left so we’re rally counting on having a full house again.”

Mexico returned to the F1 calendar in 2015 following a 23-year absence, and the event has been consistently well attended. Sanchez confirmed they will consider options for extending the deal following this year’s race.

“This will be the fourth race and then we have one more,” he said. “I think when the natural moment comes the conversations will come.

“Our priority’s really executing the event and finishing the current commitment we have of a five-year race. I think we’ve done quite exceptionally on the results from an economic impact development.”

The Mexican Grand Prix faces competition for ticket sales with the Circuit of the Americas in Texas, whose race is held one week earlier. However Sanchez says the race attracts many attendees from South American countries.

“One of the countries that most visit Mexico is Argentina, for instance. Definitely South America’s an important for us. Obviously because of the language, everywhere they speak Spanish except Brazil. We know that South America there’s also a good tradition and a good following for motorsport in general.

“The UK is [also] quite big for us, the United States as well but mostly the border states: California, Texas, Florida is kind of where the bulk of the attendees come from.”