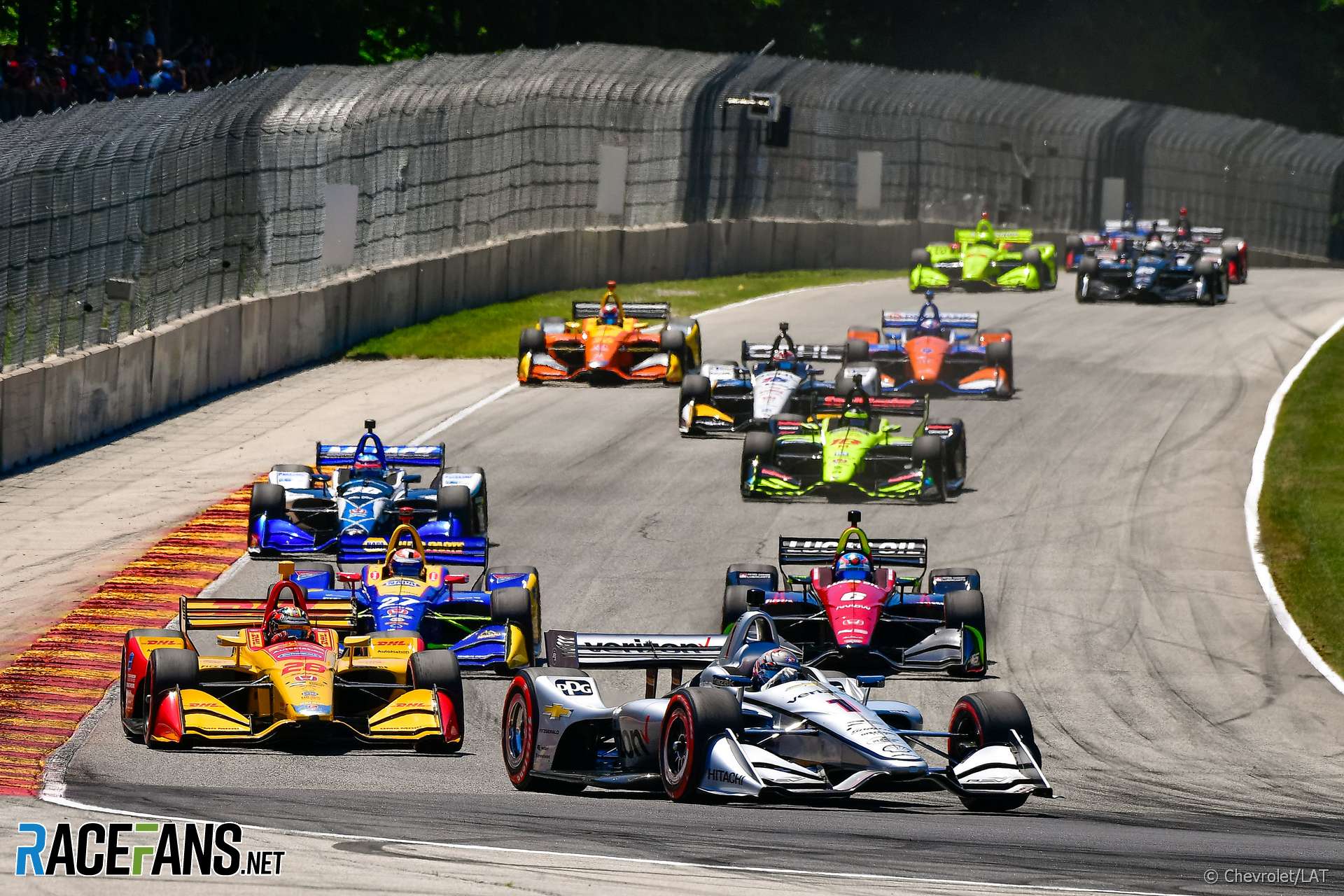 Stoffel Vandoorne says he may consider an IndyCar drive next year but admits Robert Wickens’ crash has made a potential move less appealing.

The McLaren driver is out of a seat for the 2019 F1 season and said he may look at other championships if he can’t find another race seat for next year.

“There’s been a lot of talks obviously and not only in Formula 1,” said Vandoorne. “We’ve been exploring some different series as well which hopefully in the next couple of weeks I will know something more about.

“Until the Formula 1 door closes you’ve got to keep all the options open. There’s some interesting projects that could become a possibility for next year but at the moment nothing is done and I’m still a free agent.”

Vandoorne said he is interested in taking on the Indianapolis 500, as his current team mate Fernando Alonso did last year. However he admitted the injuries Wickens suffered in his crash last month played on his mind.

Wickens suffered multiple fractures across his body and spine injuries when his car was launched into a debris fence during the Pocono 500. The last official medical updated issued on his condition stated the full extent of the damage to his back remains unclear.

Vandoorne said the Indianapolis 500 is “a special occasion” but “obviously after what happened with Robert it’s sometimes not always that appealing.”

“It’s definitely one of the biggest events in the world and I think if you have an opportunity to compete in that and to maybe fight for victories is probably something very special. But there is a lot of risks involved as well. But you have to be prepared to take risks.”

Alonso is known to be considering an IndyCar switch next year potentially with an entry run by McLaren. Asked whether he could see himself driving for McLaren in IndyCar, Vandoorne said: “I think that really depends on what McLaren’s plans will be.

“In the end I don’t think they have a clear view probably themselves what exactly they will do and how much they will be involved in an eventual IndyCar programme. Will they do the whole championship, will they do one race? I think until until the team has decided exactly what they want to do it’s hard to make a decision or see an opportunity with that.”

Last week McLaren Racing CEO Zak Brown said it was “highly unlikely” both his current F1 drivers could end up racing for the team in IndyCar.

Vandoorne said he would prefer to have a race seat in another series than a non-race role in F1.

“In a way to be involved in a Formula 1 team would be good. But the focus at the moment is to find a race seat.

“Whether that will be in Formula 1 or out of Formula 1 I don’t know yet. But to have a main programme, let’s say, and then if there is no opportunity as a race driver then I think it would be good to be still involved in some way with a Formula 1 team.”

8 comments on “Vandoorne open to IndyCar switch for 2019”