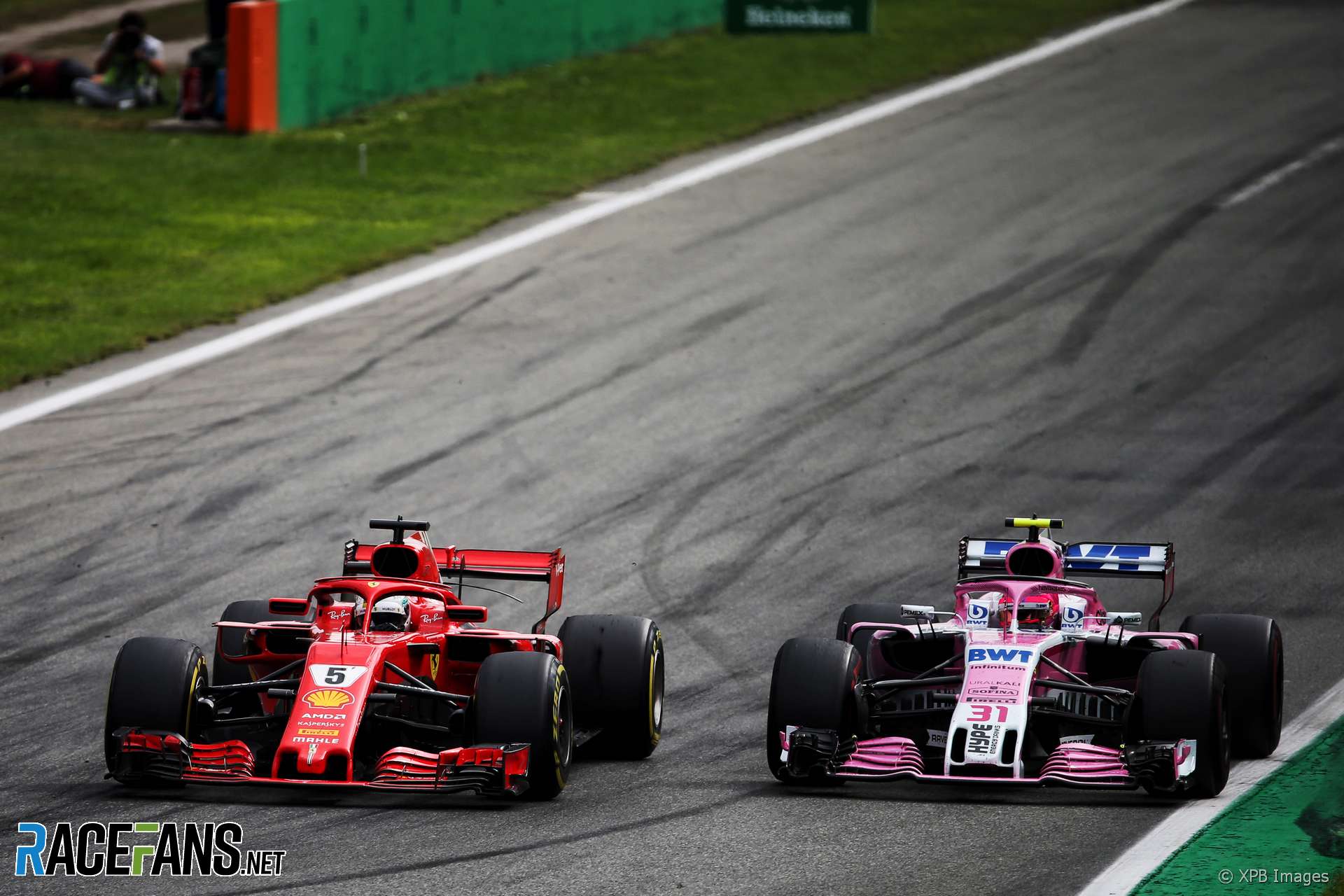 Formula 1 has revised its plans for the budget cap which will be introduced in 2019, setting a new ‘glide path’ which will start at $200 million.

RaceFans has learned from a high-level source Liberty Media the original $150 million target won’t be reached until 2023. The cap will fall from $200m in 2021 to $175m in 2022 and $150m the year after. These figures are expected to be adjusted for inflation.

Not all team expenses will be covered by the cap. Among the exclusions are driver salaries, the largest individual pay packet, and expenditure on marketing and hospitality.

The final details of the budget cap plan are still being worked out, including what kind of sporting penalty will be imposed on those who violate the spending restrictions.

Several F1 teams have argued strongly for the introduction of a budget cap and warned their future will be threatened if one is not introduced.

“What we need to achieve in this sport now is absolutely fundamental for the very survival of certain teams,” said Williams deputy team principal Claire Williams during the British Grand Prix weekend.

“I don’t think that should be underestimated or taken for granted, the challenge that some of us are facing at the moment because of the circumstances in which this sport has arrived at over the past few years.

“It is incredibly tough for teams like ours and it shouldn’t be underestimated how important these new regulations for 2021 are in the influence that they could have over our teams’ survival.”

“If we had an unlimited budget or their size of the budget we’d be doing the same thing, so they’ve done an outstanding job, but now they’re spending so much more than the rest of us, then they also have partner teams which not only benefit the partner teams who are doing an excellent job but it’s also benefiting Ferrari and Mercedes having alliances with multiple teams.”