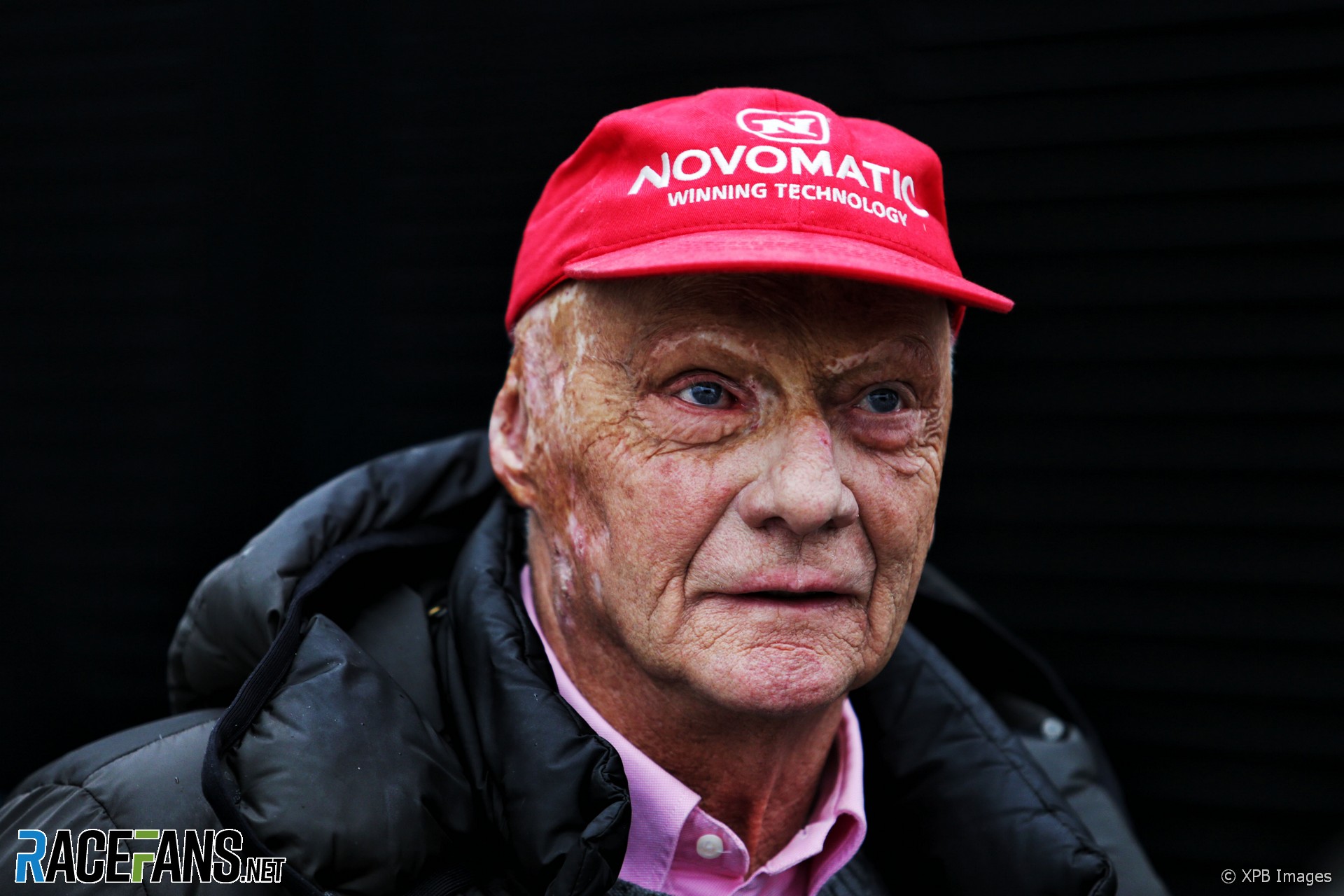 A statement released by AKH Wien, the Vienna General Hospital where Lauda is being treated, said the 69-year-old had regained full consciousness within 24 hours of the operation last Thursday.

“The Vienna General Hospital and the Medical University of Vienna are pleased to inform about the very satisfying clinical course of Mr Niki Lauda after his successful lung transplantation on August 2nd,” the hospital said in a statement.

“Already 24 hours after surgery Mr Lauda could be extubated, was spontaneously breathing and had full consciousness. During the following days his condition has further improved continuously and all organs are functioning well.

“Mr Lauda will stay at the Vienna General Hospital until his full recovery.”

Mercedes team principal Toto Wolff says the team “can’t wait to have him back with us on the grand prix tracks of this world” following his absence from the German and Hungarian rounds.

“The recovery he now faces is not a race. But knowing Niki, I’m sure he will soon be telling every nurse and doctor that he has had enough of the hospital. We wish him a safe and speedy recovery – in that order – and send all our positive energy to him and his family.”