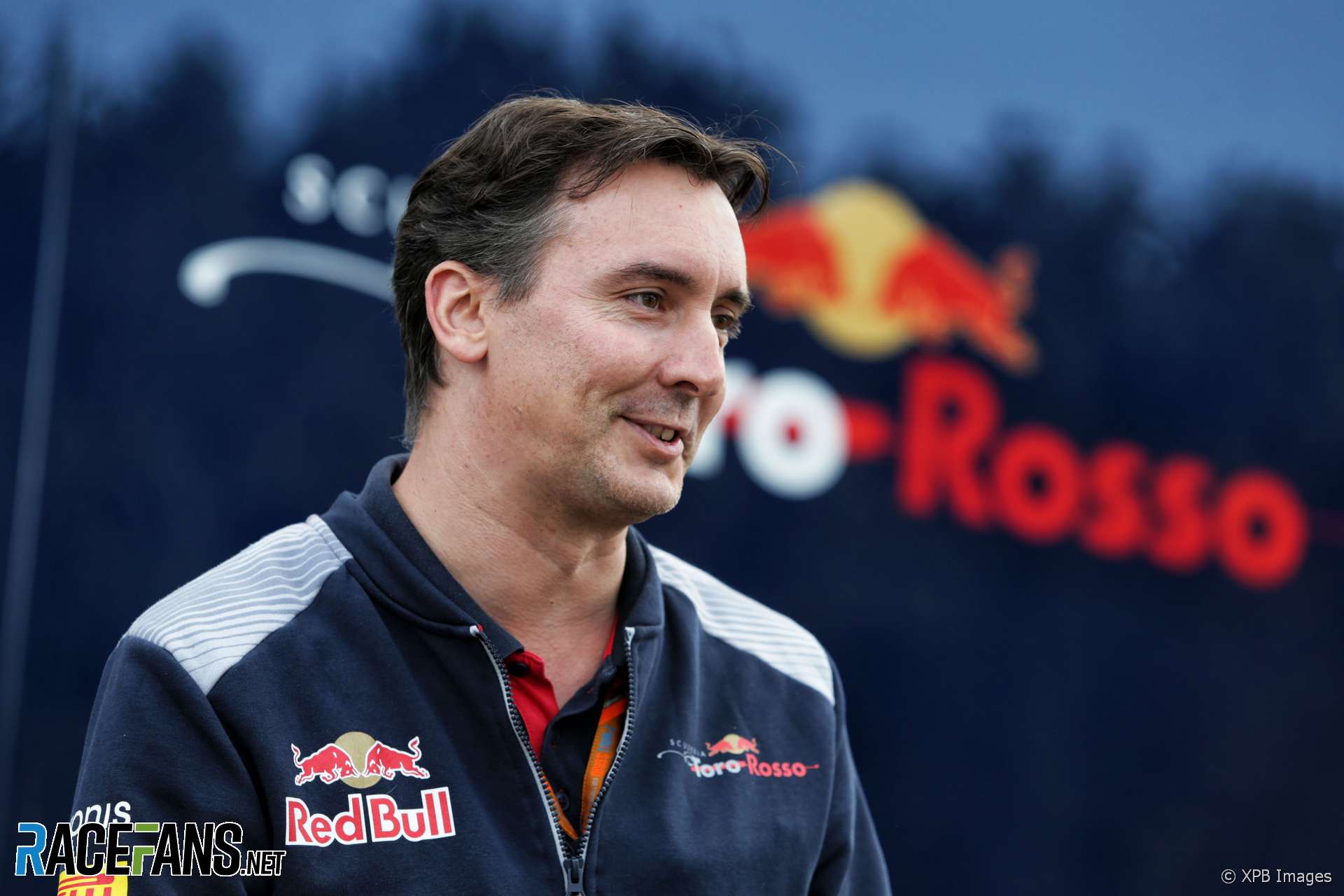 The news follows the departure of racing director Eric Boullier from McLaren in the wake of the team’s troubled start to 2018. Morris has been with the team for the past five years.

Their best result so far this season is the fifth place Fernando Alonso scored in the first round in Australia. Since then the team has fallen to seventh place in the constructors’ championship, one place ahead of Toro Rosso.