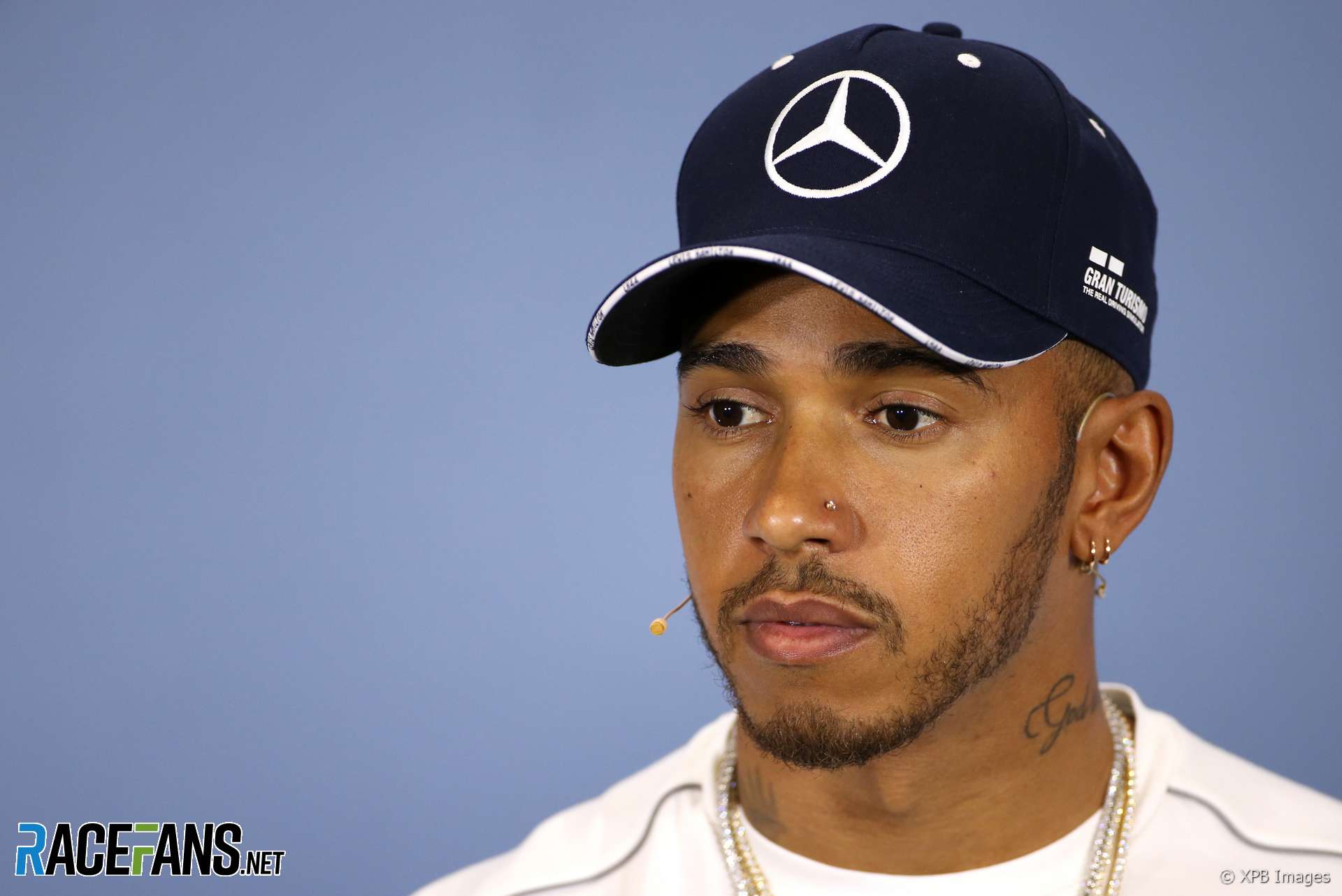 Lewis Hamilton says he hopes strategic errors such as those his team made at the Red Bull Ring and Melbourne do not decide the championship fight.

The Mercedes driver lost the lead in last weekend’s Austrian Grand Prix after his team failed to bring him in the pits during a Virtual Safety Car period. His subsequent pit stop dropped him to fourth place, following which he retired.

A similar mistake in Australia cost Hamilton a potential win to Sebastian Vettel. On that occasion the team failed to correctly calculate how close he needed to be to Vettel in the event of a VSC period.

Hamilton fell one point behind Vettel in the championship following the Austrian Grand Prix. Speaking in today’s FIA press conference, Hamilton said he hopes the lost points don’t cost him the title.

“I hope it’s not a title decider but, as I said, I can’t predict what’s going to happen going forwards. All I know is that we are constantly getting better and improving.

“What I can say is that I really do feel like I have the best strategist team behind me. I mean look at how many wins I’ve had within this team. We’ve had far, far more success than we’ve had failures and nobody is perfect. It’s just the way the sport is. There is no way to be perfect. It would probably be boring if that was the case.”

“The amount of pressure, the amount of simulations that go on, the information… there are a lot of tough calls for each team to make. Some of them for sure are easier than others. Maybe the easier one sometimes it could be one weekend the easier one is the wrong decision and vice versa. That’s just how it is.”