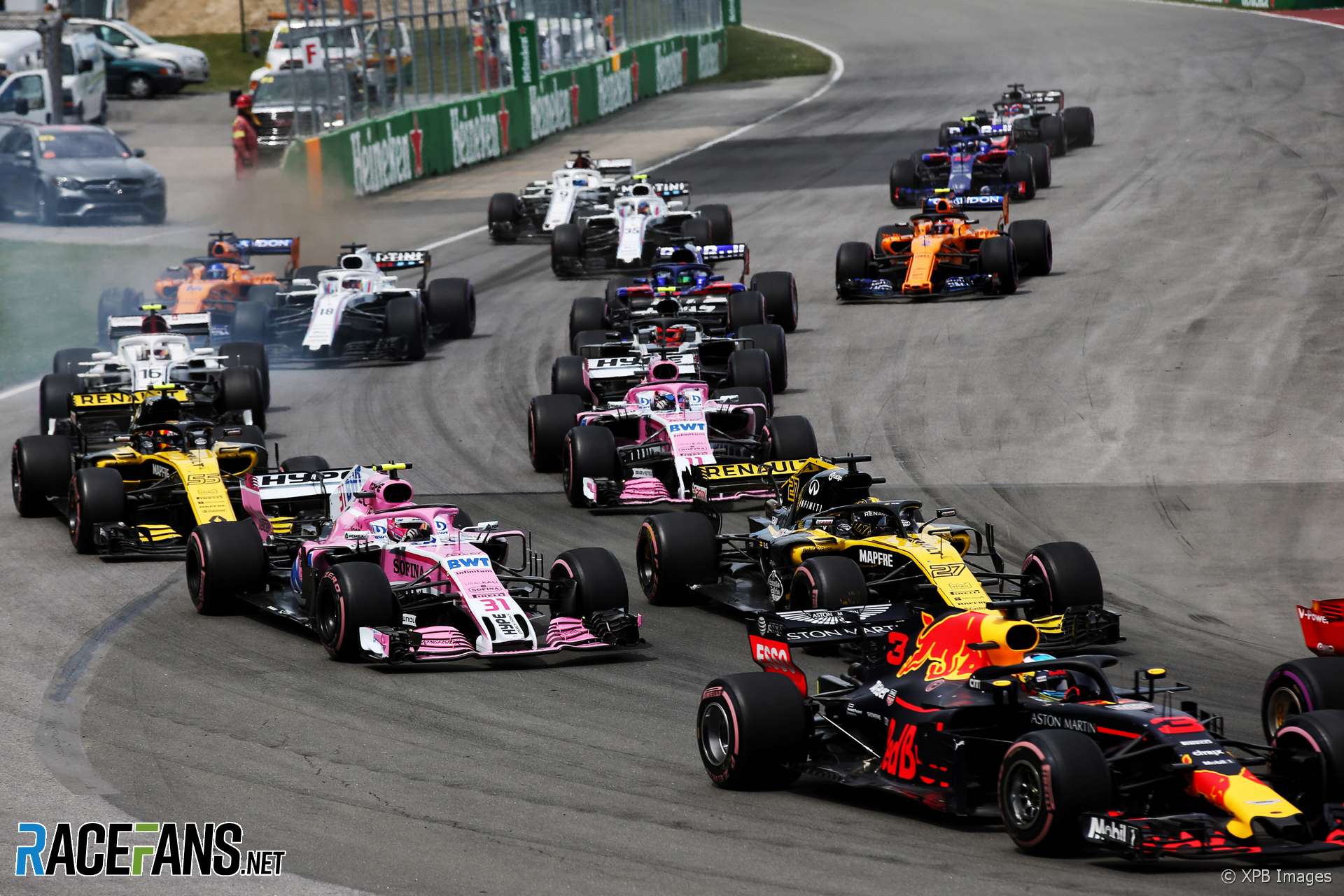 The Canadian Grand Prix was cut short by two laps after a celebrity guest enlisted to wave the chequered flag did so too soon.

Model Winnie Harlow waved the chequered flag on the 69th lap of the 70-lap race. Under article 43.2 of the Formula 1 sporting regulations, the result is therefore taken based on the positions of the race on lap 68.

The article states: “Should for any reason the end-of-race signal be given before the leading car completes the scheduled number of laps, or the prescribed time has been completed, the race will be deemed to have finished when the leading car last crossed the [finishing] line before the signal was given.”

The FIA’s provisional race classification, which is issued immediately after the race, took the results based on lap 68. Sebastian Vettel won the race ahead of Valtteri Bottas and Max Verstappen.

Harlow said on social media she waved the flag when she was told to. In an Instagram post featuring her and a circuit official (below) she wrote: “When they tell you to wave the flag a lap too early! You had one job sir!”

The last time an F1 race was cut short because the chequered flag was waved too soon was at Shanghai in 2014.