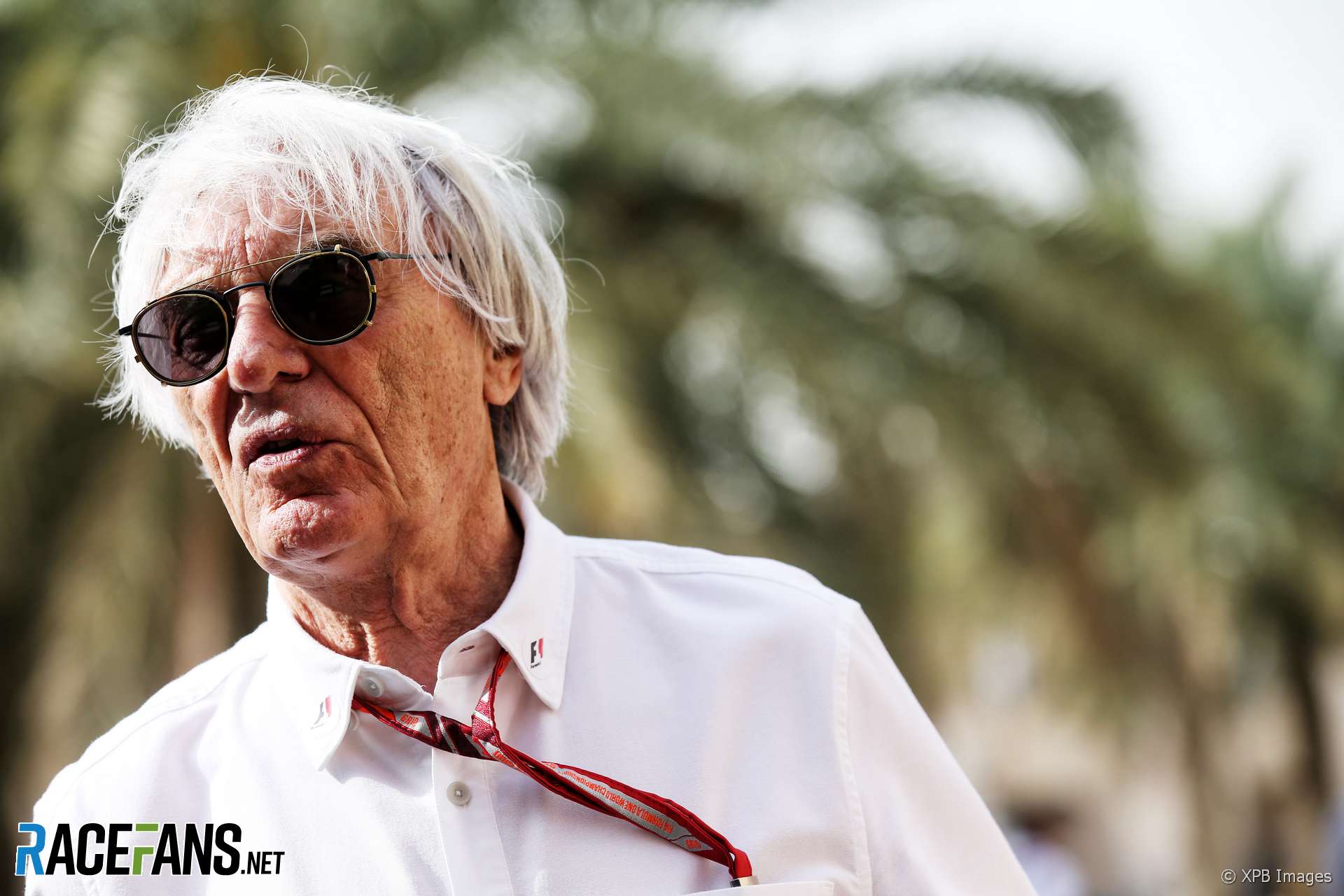 Mercedes executive director Toto Wolff says the high races fees F1 commanded under Bernie Ecclestone may no longer be a business model the sport can rely on.

Several F1 race promoters are known to be pressuring Liberty Media, the sport’s commercial rights holder, to reduce their fees. Wolff said some promoters are struggling economically because of them.

“The sanction fees were one of the three key revenue generators in the old Bernie Formula One business model,” said Wolff. “And he was exceptional at these deals.

“I am not sure it is sustainable. It is clear when there is a change of regime that people and promoters will negotiate and try to restructure the business model.

“Bernie was squeezing the last cent out for the benefit of the shareholders and the teams but it left certain promoters in a very difficult economic situation.”

Last year the British Racing Drivers’ Club, which promotes the British Grand Prix, activated an exit clause in its contract with FOM, allowing it to pursue a new deal to host the race from 2020.

The Azerbaijan Grand Prix promoter has the option to do the same after its 2020 race. Baku circuit executive director Arif Rahimov said it is seeking a reduction in its fee, bringing it closer to the average price of $30.6 million paid by the promoters.

Races outside Europe pay around $40 million on average.

“That’s not the only thing we’re discussing with FOM,” Rahimov added. “It’s most of the other commercial terms in the contract too. They want to try a new approach, it’s a bilateral kind of effort to make this viable for all of us.”

Wolff believes Liberty Media will have to look to new areas to increase revenues as race fees come under increased pressure.

“I have confidence in the current management team that they will take the right decisions,” he said. “Find the right agreements with promoters, sign new racetracks. I think Miami is very exciting.

“But it is also clear that one pillar is going to be difficult to maintain on the levels we have seen before. We have to go in other areas, we have to grow broadcast deals, digital revenue and modernised, alternative revenue streams.”