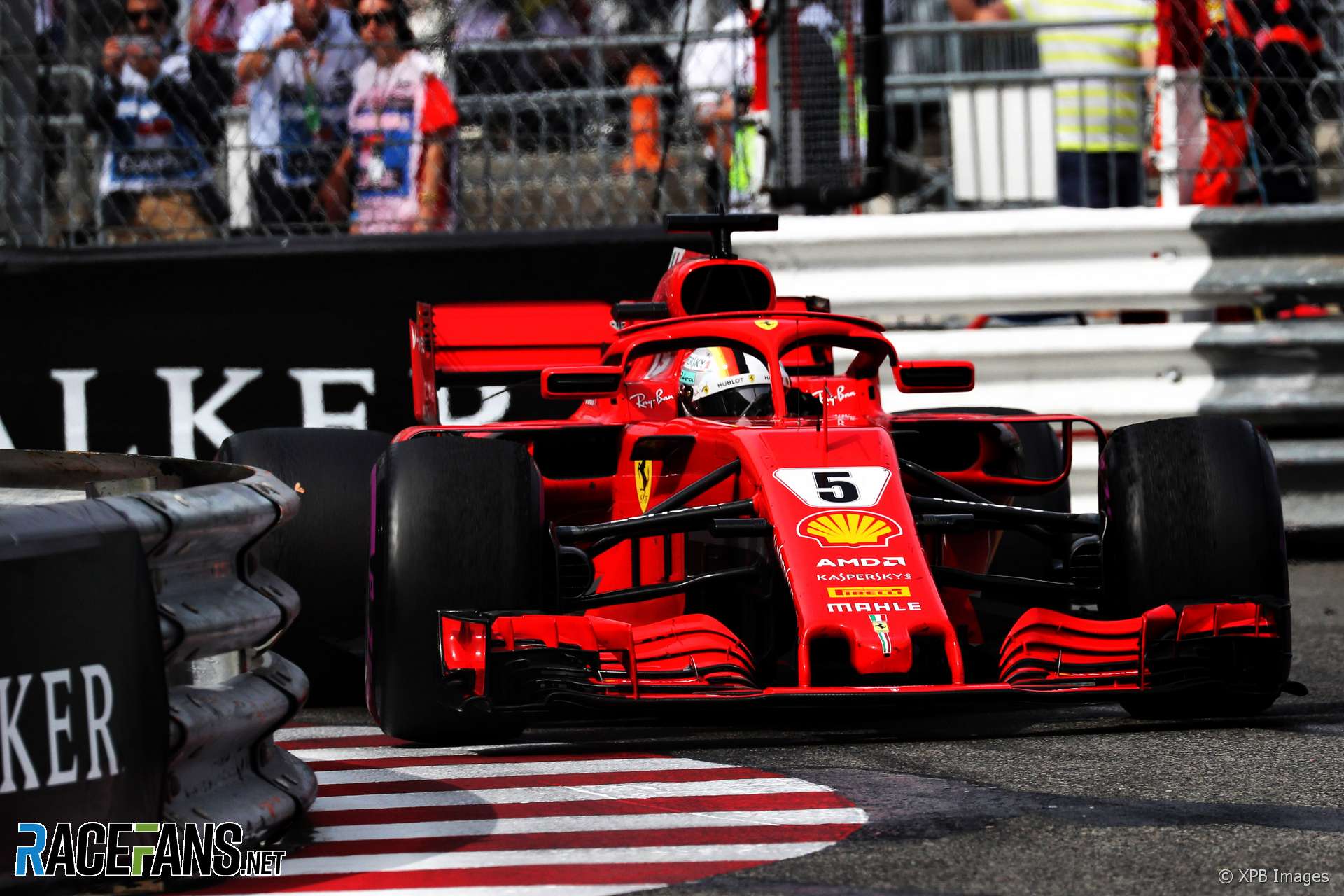 Lewis Hamilton says Ferrari’s Sebastian Vettel is still his biggest rival for the world championship despite the rising threat from Daniel Ricciardo.

The Red Bull driver won for the second time in four races in Monaco last weekend, moving within 38 points of Hamilton in the title battle.

But Hamilton believes Ferrari remain the biggest threat to Mercedes. “Ferrari I think still are the strongest,” he said.

“They have dropped the ball a few times and we’ve capitalised on that so we’re further ahead than we would be if everyone had done the same job.

However Hamilton said it is “a three-way battle” in the championship now and he expects Red Bull to take another step forward at next week’s Canadian Grand Prix.

“Red Bull have potentially got an upgrade coming at some stage engine-wise at the next race so it will be interesting to see their performance,” he said.

“They will continue to get stronger through the year. Hopefully while the race was not the most exciting hopefully it’s great for the fans to see this battle we’re having.”

Hamilton, Vettel and Ricciardo have each won two of the six races so far. Hamilton says he’s enjoying the level of competition in Formula One at the moment.

“We’re doing everything we can to win the race,” he said. “The Red Bulls win, then Ferrari win, we win, it’s great to have that.

“I personally love it and it’s challenging me more than I can express. It’s the biggest challenge I’ve had with my boys.”