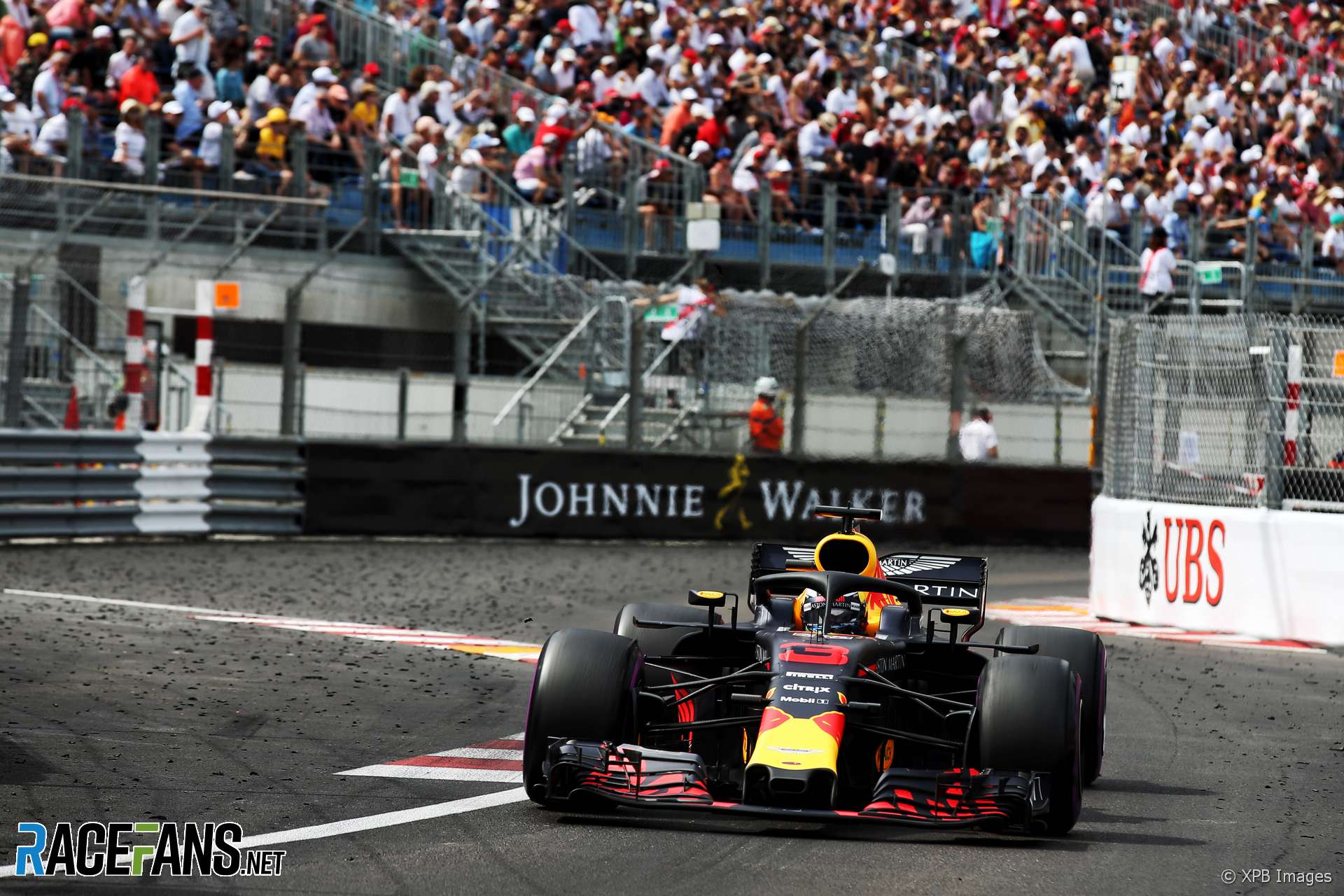 Daniel Ricciardo says he thought his race was over when he realised he had lost his MGU-K during the Monaco Grand Prix.

After building up an early lead, Ricciardo confirmed that he had lost power from his MGU-K early in the running, but managed to hold on to the lead through the remainder of the race.

“We lost the MGU-K, basically,” says Ricciardo. “I don’t know how much power that is, but it was a lot. So I was only using six gears – we have eight in a Formula One car – I just only had enough power to get into sixth.

“I thought it was over. As soon as I went down on power I pressed down on the throttle and it went ‘brrrrrrr’ and I just had half the power, it seemed. I thought it was pretty much going to come to a stop. So I came on the radio and was like ‘I’ve lost power’ and for a few seconds I just wanted to close my eyes and start crying already.”

Despite the setback, Ricciardo was able to hold position at the front of the field ahead of Sebastian Vettel’s Ferrari to ultimately his first Monaco Grand Prix victory.

“Two years in the making, this,” Ricciardo says. “I finally feel like the redemption has arrived. We had a lot to deal with during the race. We got home just using six gears. Thanks to the team we got it back, so I’m stoked.”