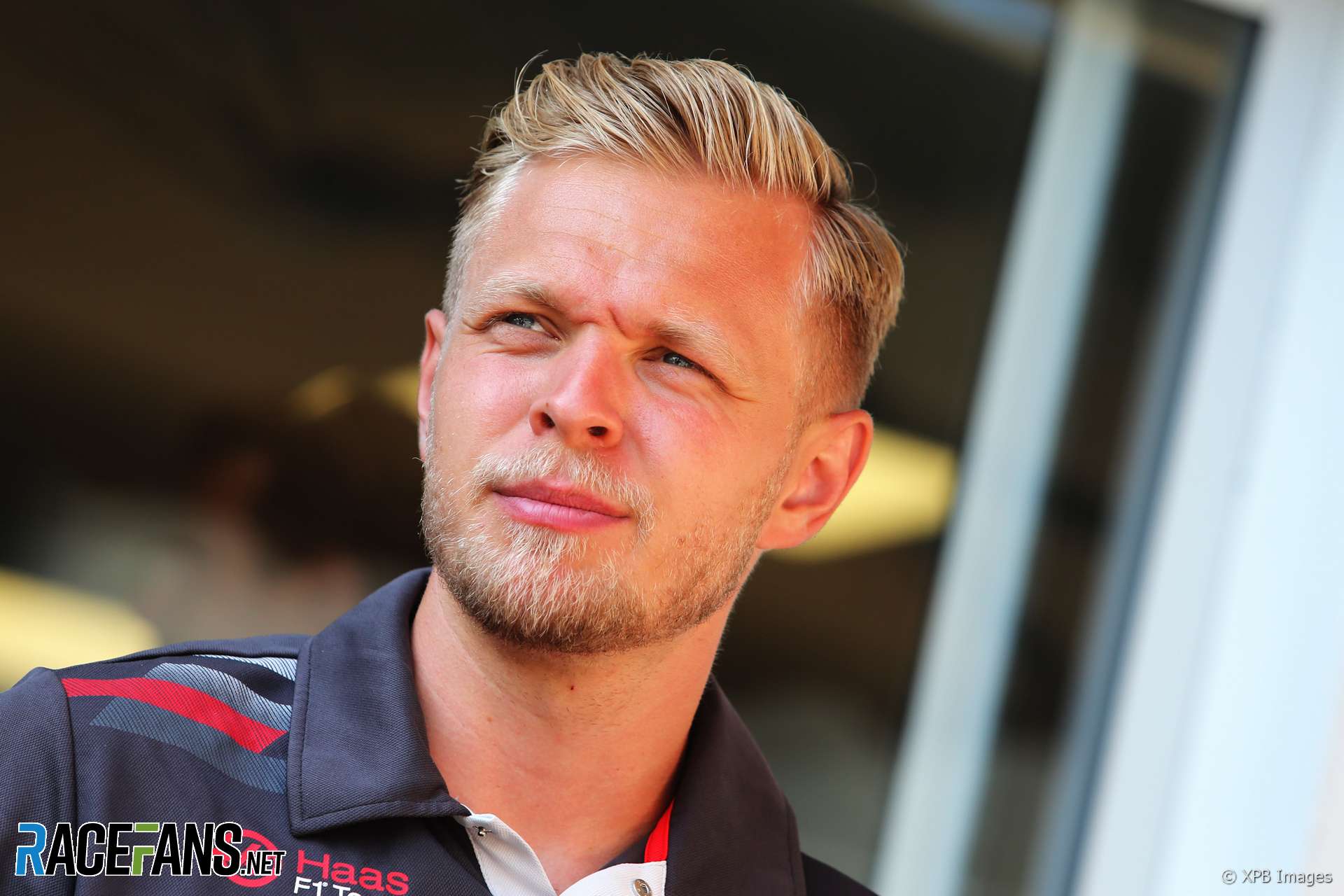 Kevin Magnussen said he has apologised several times to Pierre Gasly for their clash in the closing stages of the Azerbaijan Grand Prix. He also responded to reports which quoted him saying he was “prepared to die” in a racing car.

Gasly described Magnussen as “the most dangerous guy I’ve ever raced against” following their collision during the Azerbaijan Grand Prix. Magnussen said in a post on social media he “didn’t squeeze Pierre on purpose and have apologised to him many times after the incident.”

He made his comments in response to articles which appeared after the race which quoted him saying “I don’t like compromises. I will give everything. I will die in the car. I won’t hold back.”

Magnussen made the comments in an interview published by Reuters last Friday, although the timing of his remarks was not explained in all of the subsequent reports.

“The interview was done before the race in Baku and is not minded on the incident with Pierre in the race,” Magnussen pointed out.

“I don’t want to die in a race car. I was expressing my willingness to give absolutely everything in my power to achieve success. Success to me obviously isn’t having accident or getting penalties but finishing races in as high a position as possible.”

Magnussen added he is “living my childhood dream of racing in Formula 1 and I’ve put my whole life into achieving that dream so it is only natural for me to be giving absolutely everything I’ve got to achieve success in racing and the day I no longer do that I will retire from racing immediately.”